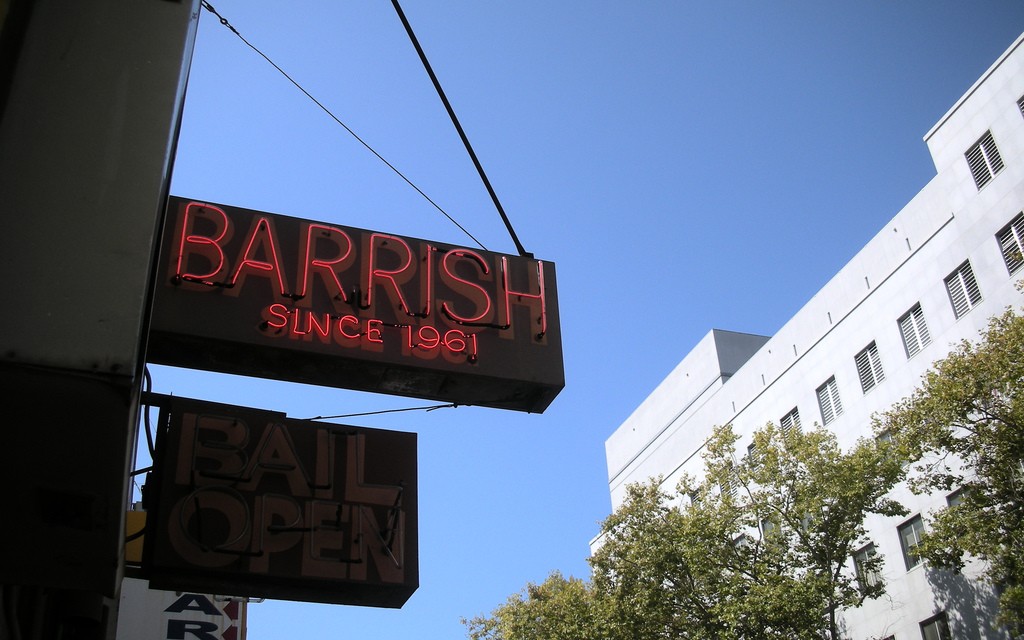 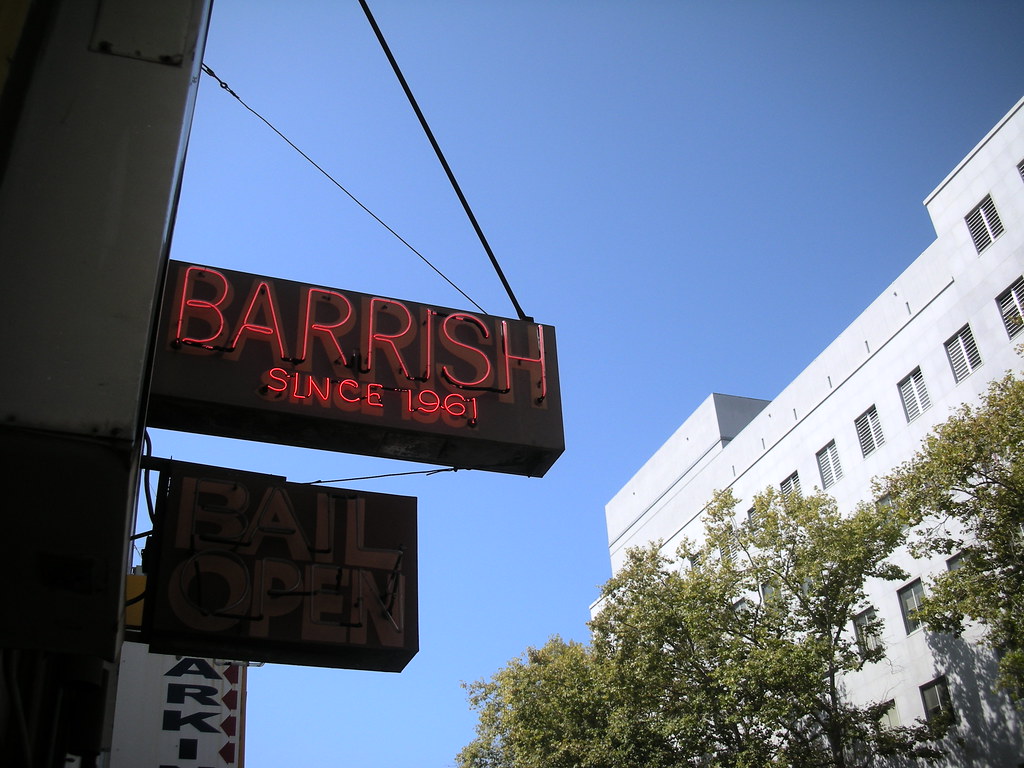 Here’s more proof that there is universal synergy. O.J. Simpson is back in the slammer, and I’ve got Jury Duty. Although getting Jury Duty, for me, is not that out of the ordinary. (Just like it’s not that unusual for OJ to be on the wrong side of the law.) Since I dutifully showed up for my first summons in San Francisco nearly 20 years ago, they call me back exactly one year to the day when they last called me. I don’t believe for a minute that in one calendar year they can run through every available juror in San Francisco and have to call me up again. Instead, I’m imagining there is a big red star next to my name at City Hall with a note that says, “Call this sucker. She’ll always show up.”

“So just don’t show up,” my friend, Rob said. He’s got that certain English attitude against authority. “How can they prove that you even received the summons if they didn’t send it Registered Mail?”

But I tend to believe the dire threats of bench warrents and large fines. So every year, I show up at the Hall of Justice. At least at some point they got free Wi-Fi for the waiting room. But if you get called into a courtroom with a potential jury pool, it’s no phones, no iPods, no laptops and no reading material (also no talking, no gum chewing and no wearing hats!). It’s like being stuck in a bad episode of Law & Order (although I have yet to see a bad episode of Law & Order!) Then the judge comes in and gives you a stern lecture about the Constitution and your civic duty. Which you think at the time, “How interesting!” But then you realize: after 45 minutes without talking, cell phone, iPod or reading, anything would be interesting.

Not that I wouldn’t like to serve on a trial if it were an interesting trial. I’d definitely serve on any upcoming O.J. trial. It would be a blast and then there would be all those talk show appearances afterwards. And the book deal I most certainly would get. I’d love to be on a good juicy Morman Polygamist trial. But I digress. I have a terrible feeling I’ll most likely get on some boring traffic violation or dispute with Nordstroms about returned merchandise. That wouldn’t even allow me to jump up and yell, “Point of Order” or some other great line I’ve learned from years of watching Law & Order. However, since I’m at the Hall of Justice and Superior Court, I’m definitely at the Court of Scumbags. Only criminal cases get heard here, so I’m at least guaranteed some sleeze and perhaps a defendant dragged in in chains.

So just when I thought I’d escape a trial yet again, I was picked for a jury pool. Tomorrow, the lawyers start to quiz us and decide if they want to use us or eliminate us. That’s when I realized, I’d played this all wrong. In my batik pants and ethnic embroidered shirt, I looked like what I was: a San Francisco Liberal who would be likely to give a defendant the benefit of the doubt, especially if he had a disadvantaged childhood, dyslexia or a hangnail. What I really needed to look like was a grumpy judgmental Republican. Someone who was quick to remind everyone that her parents worked their way up to membership in Darien’s most exclusive country club so why should any kid with the bad sense to be named Julio or Rhashad get cut any slack just because his parents were Meth addicts.

See if some overworked, underpaid public attorney wants ME on his jury.

NOTE: If you are roped into Jury Duty at SF’s Hall of Justice, the best lunch can be had at Deli Deleon. Real roasted turkey sandwiches! And check out the row of bail bonds offices right across the street. Who knows when you might need one? 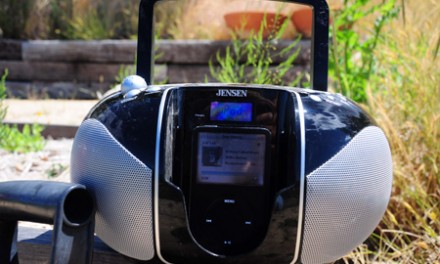