Over a week since I last posted. Only a dire emergency could have caused that. And it did. Our latest Two Terrier Vineyards wine has turned bad. Really bad. As in “joining a gang, getting tats, doing meth” bad. Which is devastating since, as we fumbled and stumbled our way through the process for the last three seasons, at least the results have gotten noticeably better. In fact, at the point where we took the Syrah out of steel barrels and started putting it in oak barrels, we were giving each other high fives and dancing around the wine cave. It was shaping up to be the best vintage ever. A wine we would actually go to the store and pay money for.

Then, after about two week’s absence, we showed up at the wine cave to see the barrels covered with mold. This is one of those things that is never good no matter how you want to rationalize it. But we pushed down our fears, wiped off the mold with sulfite solution and continued to hope for the best. The hoped-for best did not materialize.

It tasted a little funny as we transfered it out of oak and back into the steel for a futher rest. But there was a nagging aftertaste and smell of — hmmmm — let’s say, rotting vegetation. Last week we tried it again, and pheeeewwwww. With the Merlot and Cabernet, we kept saying, “Well, time will make it better.” And slowly in the case of the Merlot and more quickly in the case of the Cabernet, time has worked its magic. Hard to believe any amount of time is going to do anything for our Syrah.

Well, back to the drawing board. Andy’s thought was that we should have taken the winemaking courses at UC Davis first (they have a great variety including on-line and weekend only, that accomodate working people.) But I still maintain that until we’d slogged our way through three attempts, we wouldn’t have even known what questions to ask. At least now, we know what we don’t know. Which is most everything. But it’s a start. I guess we’ll take a break from winemaking this year and use it as a time to regroup, read up more and perhaps find an oenologist who can taste our Syrah swill and give us a diagnosis of where we went horribly wrong. Phoooey. 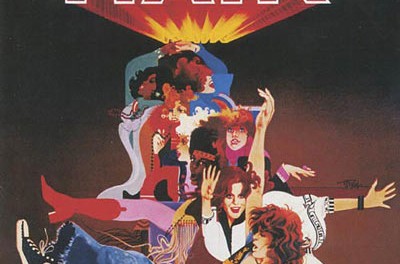