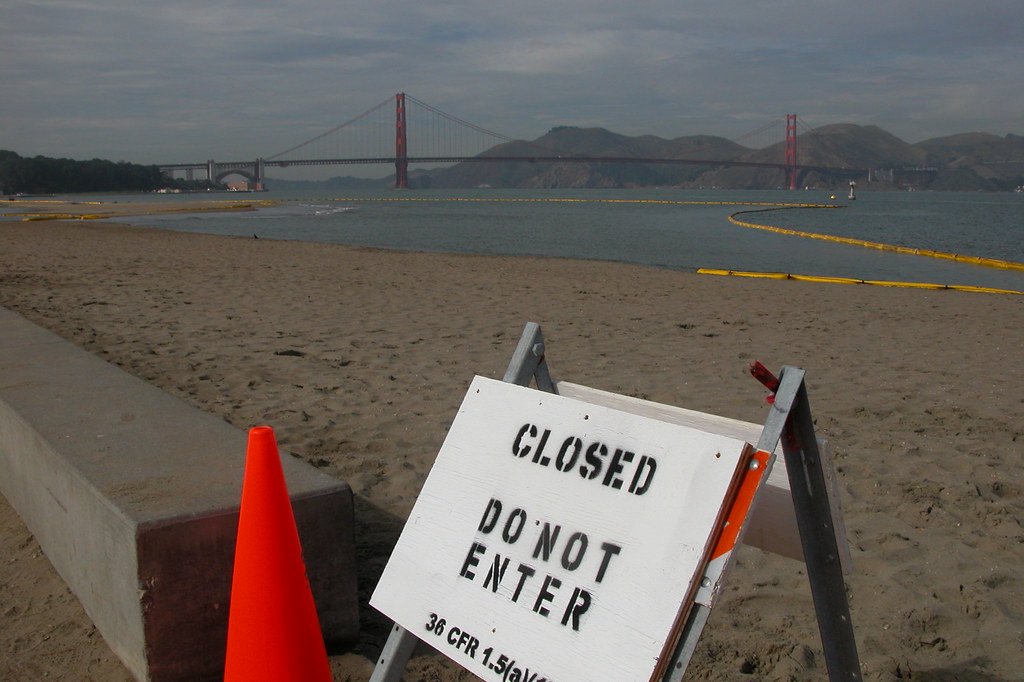 It’s taken me a few days to come to grips with the oil spill that occurred in San Francisco Bay last Wednesday. The City has worked so hard to clean up the Bay and keep it clean, that suddenly hearing 58,000 gallons of heavy fuel oil have just been dumped far into the Bay — where it can do the absolute most damage possible — has been just too hard to process.

As authorities are threatening criminal charges, the crew, captain and pilot are starting to point fingers and make excuses. Oh, there are tough currents there, the fog is thick, the Bay is a tough place to navigate. Having sailed the Bay in small boats for twenty years, I can confirm, yes the currents are rough and, if you aren’t careful, can pull you dangerously close to a bridge pylon. Sure it’s foggy. And there is a lot of traffic. We’ve found ourselves with engine cranked and all sails raised, but swept backwards by the tides toward some encounters with areas much too close to a bridge for comfort. But you know, we’re in a 37 foot boat usually manned by two people. We’ve got a GPS that mostly tells us where we are and an engine that can take us about 3 MPH when fully cranked, but largely we rely on charts and our eyes, the sound of foghorns and common sense. So I’m not buying that a massive tanker — sporting, no doubt the most sophisticated boat navigational technology, with massive turbine engines that can power through Bay tides, and (we hope) several people on watch at all times — can’t accomplish what we’ve managed for two decades. Just not to hit anything.

So now what’s happening. Nearly all the bayside recreation areas are closed and ringed off with oil barriers. Hundreds of birds are dead or at peril. At the brink of the Dungeness Crab season, the harvest has been put on hold indefinitely. So how many fishermen and small fish sellers are going to suffer? The pristine waters of Tomales Bay up in Marin are now threatened, so the oyster industry here is in peril. In other words, who is paying the greatest price today for this country’s refusal to cut our dependence on foreign oil? Ironically, it’s the mostly eco-conscious Bay Area, where we recycle, shop responsibly, put solar panels on our houses, and vote for, support and pay for City, county and state government backed programs to promote wind and solar power, and even methane-based energy alternatives fueled by dog poo!

So all our efforts at conservation and responsibility can be wiped out in one moment by a Chinese tanker. Makes me wish Clint Eastwood wasn’t just the former mayor of Carmel, but the Sheriff of San Francisco. We don’t have many cottonwoods here, but we could hang ’em high from the nearest Eucalyptus.

I say, it’s time to take control. As much clout and coastline as California commands, we can’t do it alone. We’d have to band together with Alaska, Oregon and Washington to set some strict policies for tankers. I’m talking rigorous requirements for safety equipment, crew training and procedures in the event of a spill. I’m thinking accounts in the millions required of every potential shipper and held in escrow to fund clean-ups. If we could lock up the West Coast — maybe even bringing Baja Mexico into the partnership — we could force shippers to be more careful than they’ve ever had to be.

I can hear the screams from Middle America now. “But that would add millions of dollars in costs to all imported goods and they’d (gasp!)

Now even if we were able to get something like this organized, there would always be places like the Gulf of Mexico states (Texas, I’m talking to you) who would open their ports to any leaky vessel that wanted to dock there all in the name of Go-Go Commerce. Good, let’em have them. Yeah, they’d temporarily get some jobs and business we’d lose. Until they got the next massive oil spill. Then, hopefully, we could persuade the good people of Texas, Louisiana and Mississippi to join with us.

But I’m betting even with just the Left Coast Liberal Tofu-Eating Democratic Voting States we could call the shots here. I’d venture the cost of our “eco tax” would not offset the additional cost and hassle for Asian ships to go down through the Panema Canal, chug up to Texas ports, off-load goods and then ship them back to one of the world’s largest markets: California. My guess is that our Eco Blockade of the West Coast would work.

The cost would be some (but not much) sacrifice for us. We have to be prepared to buy local in some instances. But at least the price point (with the added costs put on imported goods) would make local stuff more appealing price-wise. You might have to tell little Daria and Joshua that they can’t have every Transformer or Hello Kitty model out there. But you could put that saved toy money toward the books that they should probably be reading instead of watching the commercial tie-ins that pose as children’s programming. That’s the stuff that makes them scream for all that stuff in the first place.

So Arnold, are you hearing me? You’re the Governator. You could get this ball rolling. 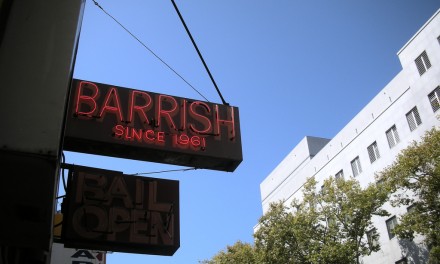 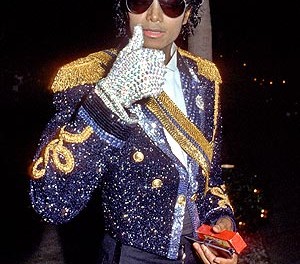 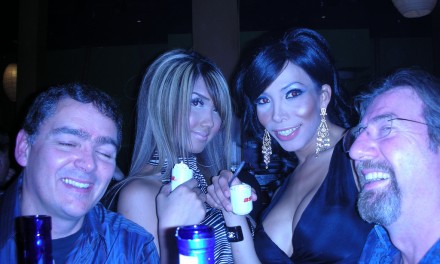