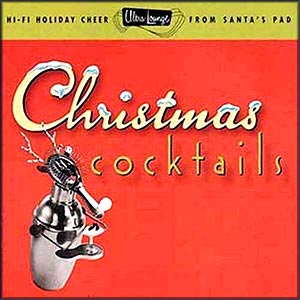 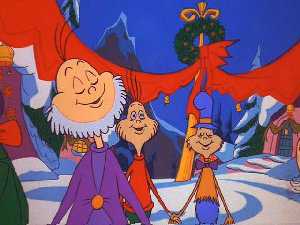 If I were an old Yiddish man from Brooklyn, I’d be saying, “Oy, I know from Christmas songs.” (Or, then again, maybe I wouldn’t.) But in any case, I do know my Christmas songs. I have amassed what I believe to be one of the world’s greatest Christmas song collections. I’m calling my collection great not only in its size, but in its diversity. My point is, I’m qualified to make this list: The Greatest Christmas Songs You May Never Have Heard. In fact, I could make several lists and sublists just of Christmas songs, but this list focusses specifically on undiscovered gems. No tired retreads of “Frosty the Snowman” or that most obnoxious tune of all “Winter Wonderland”. With a few rare exceptions, these ten songs are Christmas songs you may never have heard. Or you’ve never heard them quite this way. But they’re songs you must get in your holiday collection if you are going to counteract yet another screeching Celine Dion rendition of “Oh, Holy Night.” 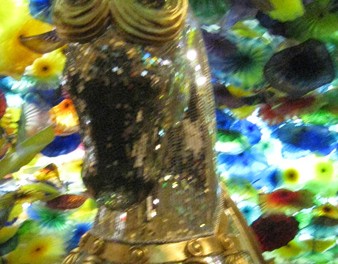