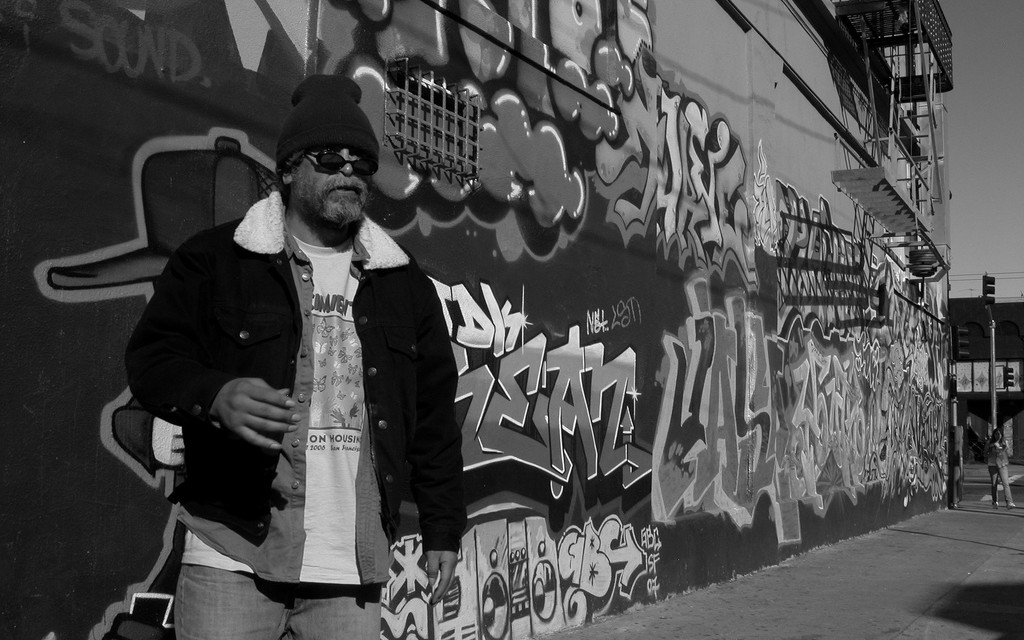 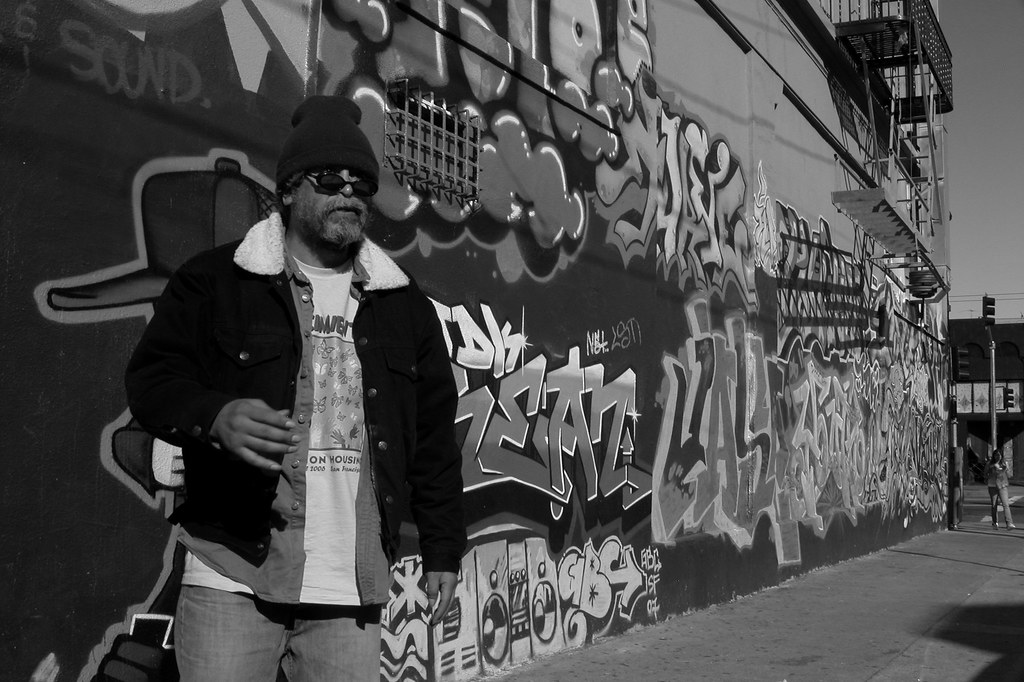 Another attempt to tick off the 40 assignments that make up my photography class portfolio review that is due Thursday.

I might just have to chuck the picture I took of the Obama campaign kids for this one. Because it’s got a great story.
I was photographing this grafitti in the Mission District when this old drunk came up absolutely reeking of some sort of intoxicant. I think it was meths. I had my camera on a tripod and was focussing on the grafitti but had been metering and re-metering, switching aperture and shutter combinations and changing my angle for 15 minutes and still wasn’t getting the rich contrast I was aiming for.

This old dude asked what I was doing and I said I was trying to complete an assignment for a photography class but wasn’t having much luck. He said, “Oh my father and uncle were both professional photographers in the Forties. Let me help you.” He was dumbfounded by a digital camera, but he said, “Let me tell you the ISO, aperture and shutter speed that will get you what you want.”

I set it to his exact combination and WOW! Deep rich blacks and definitive grey tones. I thanked him and asked him if I could buy him a sandwich. He said, “No, what I really want is for you to take my picture.”

“Uh, do you live in Hollywood?”

He was rapidly losing focus, so I whipped out a pen and asked him where he was staying in the next week, so I could get him his picture.

He faded away mentally and seemed to suddenly have trouble figuring out where he was and who I was. The most I could get out of him is that he likes Mission Street.

I’m going to print out this picture and carry it around hoping that I see him again. If I don’t, “Hey, thanks, Dude”.

You never know where you’ll get help when you need it. And to quote the immortal Jimmy Buffet, “The Wino and I Know”.

P.S. If you see this guy on Mission, please stop and buy him a sandwich. 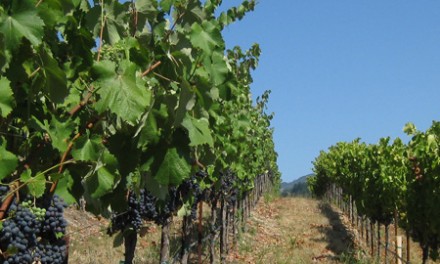 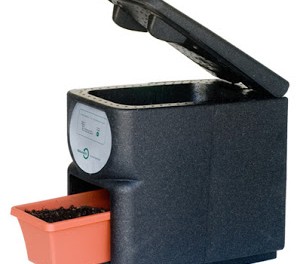 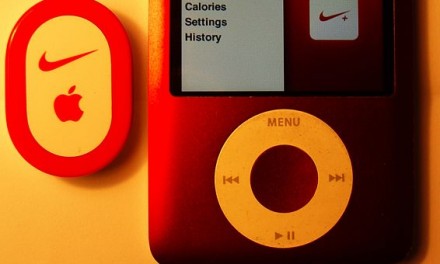