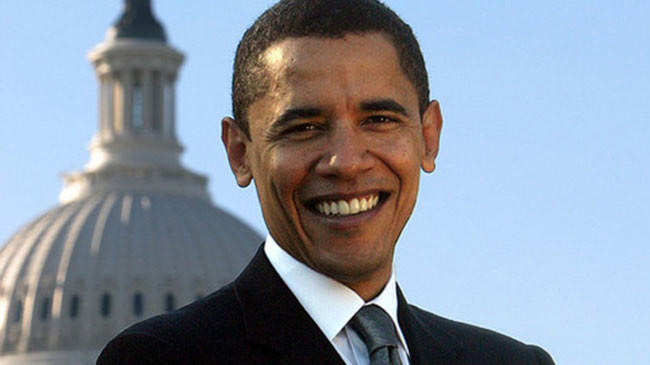 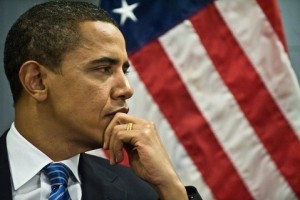 Excuse me for being a white girl and co-opting the words of Martin Luther King, but I think it’s appropriate. Is everyone else out there feeling that a 50 lb. lead weight is starting to lift from your shoulders? A weight that was all about waking up every morning to yet another assault on our Constitution, on our international reputation and on everything that used to be great about America? Can we exhale now? Is it over? I think it’s over.

Now I could be jumping the gun. When Bush left Friday for the weekend at Camp David, I thought he’d officially checked out. I mean, he hasn’t even been flipping the White House lights on and off since the election to let us know someone was home as Gaza burned, the economy went into freefall and the weather went crazy. For all intents and purposes, Obama HAS been the only President we’ve had in the last two months. The other guy was asleep at the wheel and even Cheney didn’t seem to be doing much more than making whistle-stops to rewrite history for the “Bush Legacy Tour.”

But, no, I opened that champagne much too fast.

In a move he could only have made from a cell phone in his limo, Bush managed to get the grey wolf yanked off the Endangered Species List. Yup, just a few years after the species was able to claw its way back from extinction, this symbol of the American West can be shot, trapped and poisoned so that we can have a few more Big Macs.

So forgive me for being cautiously optimistic about celebrating just yet. I’d like to see the White House screen door smack Bush in the ass before I open that next bottle of bubbly. There are always some Midnight Pardons that can happen. And some talk that Bush could pre-emptively pardon all his Guantanamo torture team, and maybe even himself, before he rips the cable box out of the White House living quarters.

However, there are heartening signs from the polls. Eighty-three percent of Americans say they are optimistic about Obama and give him high approval marks. So he’s winning the hearts and minds of even those who didn’t vote for him. Even better, a large majority of Americans think Obama will be able to make positive changes. Better still, that same large majority is willing to give him years to do so. Which means, we like the guy, we trust him and we’re realistic about the huge pile of doo-doo he’s going to be facing on his first day in office. We’re going to give him the time he needs and I hope we’re going to pitch in as a country and help him.

Speaking of helping, here’s the first thing you can do. Remember I told you about that Native American purification ceremony comedienne Kate Clinton has been organizing on the Mall? Smoldering sage sticks have been used by Native Americans from Canada to Central America to drive out negative energy, to heal and to purify. We’ve got to help eradicate some of the Bad Bush JuJu that’s hanging around. So I’m urging everyone to get themselves down to a head shop or a Native American crafts store and get a sage stick. Tomorrow, let’s all start smudging and give Obama’s mojo a fighting start. I’ve got my sage stick. I’ve got a HUGE sage stick. Folks, we’re going to need a LOT of sage to even make a dent in the Bush miasma of the last eight years.

Meanwhile, I’ll be up before dawn tomorrow. ‘Cause I don’t want to miss a minute of what I hope and pray will be a REAL new dawn.

Obama photo from AFP as seen on http://www.welt.de/english-news/ 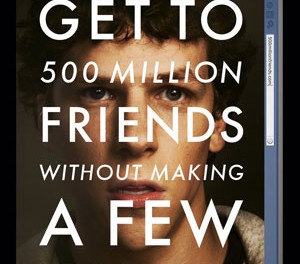 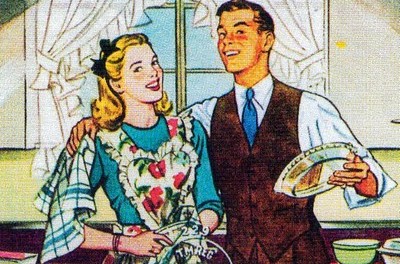