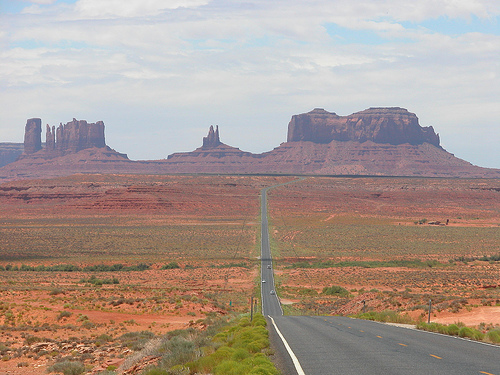 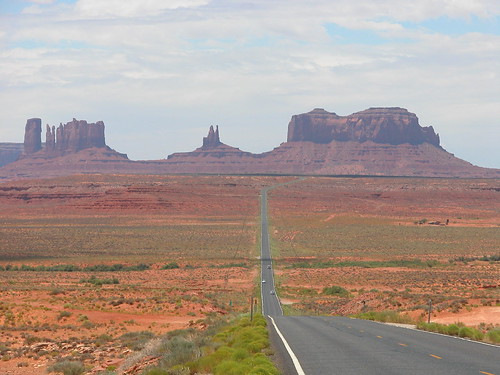 I’ve been thinking about the poet Geoffrey Chaucer lately. (Especially since I misquoted him in this post and was immediately corrected by reader Tali.) In Canterbury Tales he writes that, in April, with new life bursting all around, “Than longen folk to goon on pilgrimage.” I think scholars, many of whom call Chaucer the Father of English Literature, have determined that what the narrative poet was trying to say was: “It’s Spring! Roaaaaaaadtrip!” I’m right with you, Geoff.

So I’m busily planning up my next roadtrip — which to me is a serious undertaking. You see, I could easily lay claim to being the Queen of Roadtrips. And that’s not even counting the serious mileage I’ve chalked up on trains, buses, boats and airplanes. Confining my travel just to cars and just to the United States, well, I’ve probably done at least eight coast-to-coast roadtrips, more than four North to South treks and dozens of middle distance trips. 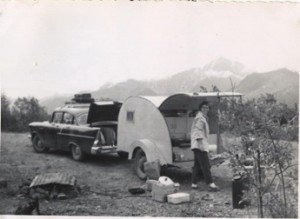 A shot from my first roadtrip. My mother prepares a meal, somewhere in the middle of nowhere on the Al Can highway. 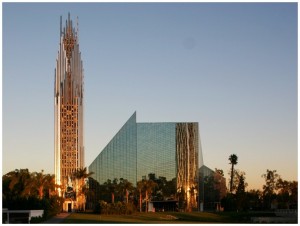 Don’t ask me why, but I’m thinking the Crystal Cathedral of Hour of Power televangelism fame should be part of this tour.

I give the credit or lay the blame on the US Army which stationed my Dad all over the United States during his long military career. Better yet, the Government always seemed to feel that if Dad was stationed in, oh a place like Alaska, supervising surveillance on the Soviet Union, the next logical posting should be as far as humanly and continentally possible — say West Point, New York. By the way, that was my first road trip which my parents accomplished in a Chevy towing a pop up trailer, with three-year-old me, my infant brother, the unfinished Alaskan-Canadian highway, a tent, a camp stove and cloth diapers. I remember it as being really fun. My mother says it was a blast, but then she’s blocking out things like the cloth diapers which I think she had to wash in a pail since there were only towns about every several hundred miles on the Al-Can at the time. Childhood continued this way with a major roadtrip from posting to posting about every two years. That doesn’t even take into account family vacations which were always done by car and always seemed chalk up serious mileage. Yes, America’s love affair with cars and fossil fuels? My family has done its part.

These days I’m driving a Prius, so I’m trying to reform, but otherwise I stick to my distance-tested rules for road trips. And since my mother was a partner in instilling my wandurlust, I’m taking her along. Granted, a roadtrip with a 76-year-old is a different kind of experience, but the rules still apply:

1. A trip must have some sort of theme. The idea for this trip came from a sudden desire to see the swallows return to Mission San Juan Capistrano on St. Joseph’s Day. Then I found out that Capistrano is near that monument to Televangalism, the Crystal Cathedral. And we’ll also be worshiping at the Altar of Art (or money) at the Getty Museum. So perhaps the theme will be “The Get Religion Trip” or “The Trip of Good and Evil”, especially since we’ll be in the heart of Nixon Country.

2. A roadtrip requires a reading list or a movie list. When I traveled to Monument Valley, a marathon of John Ford/John Wayne Westerns was mandatory. I’m still thinking about what will work for this trip. Since we’ll be traveling down the center of the San Joaquin Valley to get there, perhaps I should revisit the Joads in The Grapes of Wrath. Certainly, since we’ll be so close to Nixon Country, the movie Frost/Nixon will have to be viewed. I’m looking to my loyal readers to supply more suggestions.

3. A roadtrip requires a playlist. I’ve got enough Country and Western to get me through the San Joaquin. Classical will have to do for cruising around the Getty. I’ll have to think about the rest, but certainly some Gospel as we head out to Cathedral City.

4. A roadtrip requires proper Road Food. If you are passing the “Artichoke Capital of America” (Watsonville, CA) or The Garlic Capital of America (Gilroy, CA), you must find a way to stop there and eat artichokes and garlic. Preferably at some little joint that has been family owned for three generations. My Bible for finding regional specialties and the places to eat them are Jane and Michael Stern’s Road Food site and books.

5. You’ve got to keep a record. As a kid, these were postcards and letters. My recent roadtrips have all been blogged. Luckily, I’ve learned a lot technically since my late lamented blog that covered the cross-country roadtrip I took my niece on for her college graduation (from Massachusetts to New Orleans, back up the Delta and over to California.) Only a snippet remains here due to technical issues with Apple’s then-hokey iWeb service. So watch this space, especially during the week of March 15-21.

Or better yet, help us plan the trip with your suggestions for food, sites, playlists and reading.

And, by the way, if you think a trip with a septugenarian can’t be interesting, you should check out my blogging on the Golden Girls Roadtrip I conducted with my mother and her friend Gerry down Big Sur back in 2007. First installment here. 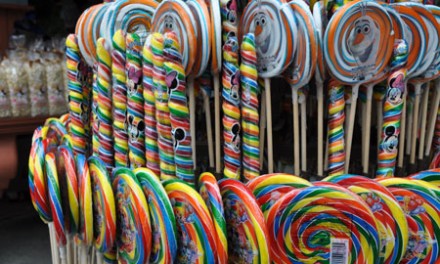 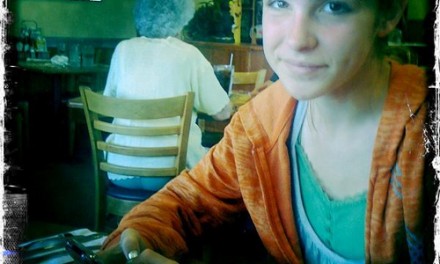 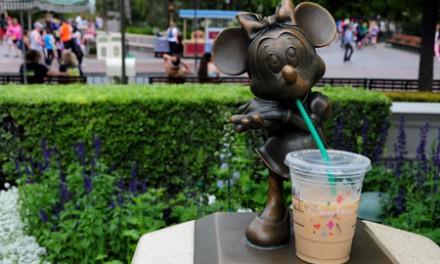