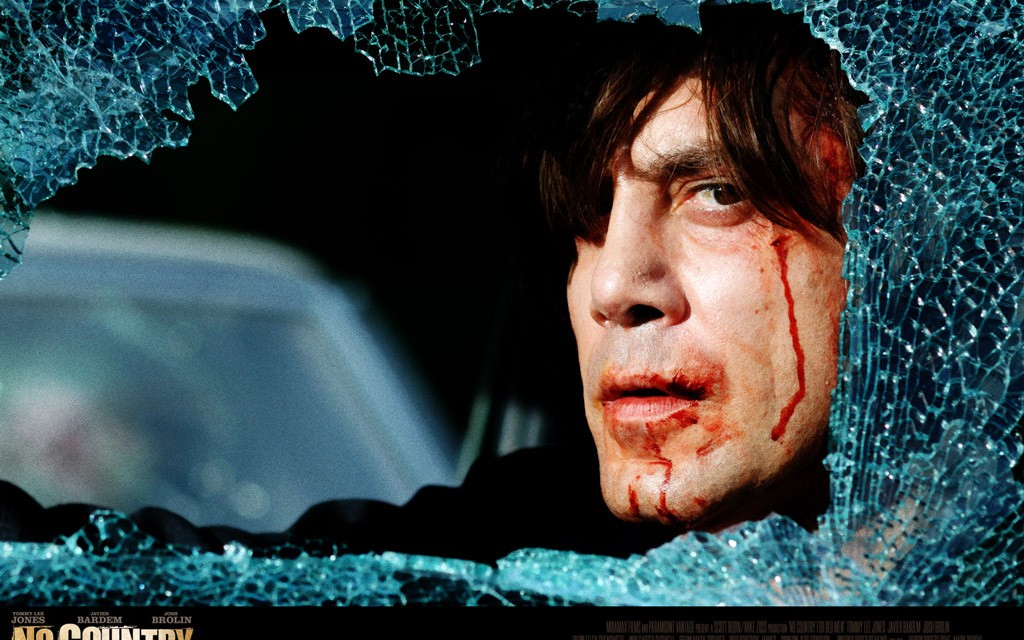 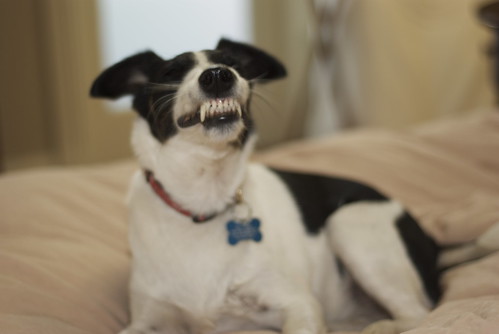 About this time, a few days before a roadtrip, I always get all mopey about leaving the dogs behind. I have that feeling for about 30 seconds. Then I’m sharply reminded that Smooth Fox Terriers are not roadtrip dogs. Roadtrip dogs are big floppy, furry dogs that are happy to sit in the front seat, loll their heads out the window and lazily watch the scenery whizz by. They are not little loose cannons whose first instinct is to hurl themselves out the window onto the freeway when they see anything that offends their terrier sensibility. (And nearly everything, at one point or another, can offend a terrier’s sensibility.) 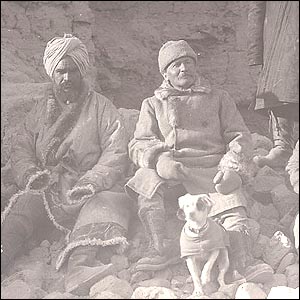 Explorer Aurel Stein with his exloring terrier, who is dressed in his own natty coat.

Not that there isn’t plenty of precedent for traveling terriers. Early Twentieth Century explorer, Sir Aurel Stein, tramped all over Central Asia, Afghanistan and China with a series of seven dogs, all called Dash, six of whom were Smooth Fox Terriers. Arctic explorer, Umberto Nobile, took his Smooth Fox Terrier, Titina, with him on his ill-fated dirigible flight over the North Pole (and managed to get the little terrier rascal out safely even after the airship crashed. Or maybe it was the terrier who got him back safely.) Perhaps citing the Victorian humorous novel, Three Men in a Boat, isn’t the best example here, as the Smooth Fox Terrier, Montmorency, who goes along for the ride manages to cause the bulk of the trouble thanks to typical terrier hijinks. 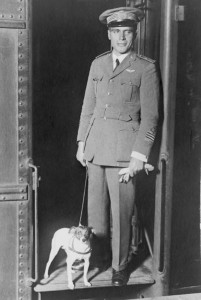 A good friend of mine, the guy who introduced me to Smooth Fox Terriers, actually braved a roadtrip from Michigan to Florida with two Smoothies. He said the highlight was stopping in small truckstops and towns in the South where people weren’t familiar with this relatively rare breed (well rare outside of dog show and hunting circles). He said on more than one occasion, a large guy would approach him, spit out a stream of tobacco juice, then drawl: “What kind o’dogs is them? They them Afi-can dogs ‘at don’t bark?” Suffice it to say, these are the dogs that DO bark. But aside from the novelty factor, he didn’t really discuss the “joys” of traveling with terriers. I imagine it was a pretty stressful trip. If his dogs are anything like mine (and from what he emails me, he hasn’t even made the attempt at training I have) the dogs had to ride in crates to keep them from going ballistic at every passing distraction. 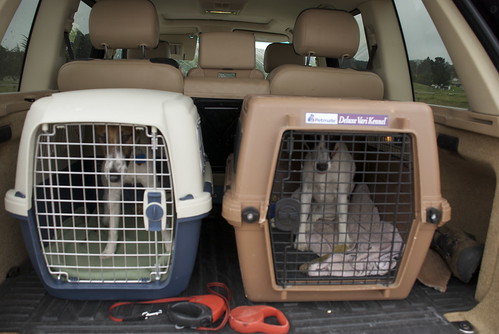 Oscar and Lucy travel in a canine paddywagon. Even for a short trip to Sonoma.

That’s no way to travel with a dog. It’s not the way John Steinbeck traveled with his canine companion in Travels with Charley. And there is a part of me that still wants one of those dogs that will be a thoughtful and polite road companion. Sadly, that is not going to be a Smooth Fox Terrier. Traveling aside, this is not the breed for the faint-hearted. Yeah, they look really sweet when they are not in motion. But they are hardly ever NOT in motion. I’ve had the dogwalker complain that little Oscar, at fifteen pounds wringing wet, was bullying some of the other dogs. The other dogs were Rottweilers and Bernese Mountain Dogs.

Don’t get me wrong. I think I’ll always have Smoothies. They’re big dogs in little bodies and one of the few dogs around with a well developed sense of humor. But they aren’t for the faint of heart. I am toying with the idea of eventually getting a Border Collie when I live at Sonoma full time. I have a fantasy (fueled, no doubt, by the movie Babe) of having my faithful Collie keep all the critters in line. Fat chance. Most likely my hooligan terriers will be slapping the Collie down, stealing his lunch money and stomping on his bookbag. Or the terrier equivalent of school bullying. 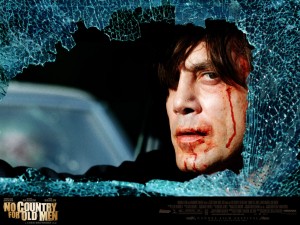 Traveling with terriers is not for the faint-hearted, Friendo! 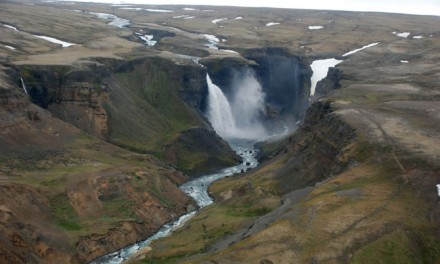 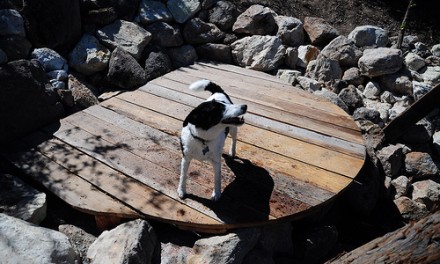