I know I’m showing my age, but in my childhood, a roadtrip wasn’t a roadtrip without at least one stop at a Stuckey’s. In the days before urban sprawl and the ubiquity of McDonald’s and fast food, it was possible to drive long stretches of America’s highways and see nothing but landscape. Until you came to a Stuckey’s. Ah, the blue tin roofed Stuckey’s. I assume long distance truckers were their bread and butter. There were always dozens of them idling in the large parking lots every Stuckey’s seemed to have for those purposes. (For us kids, the truckers were part of Stuckey’s exotic appeal.) There would be a good old fashioned diner-style restaurant where my Dad, who did all the driving, could get a good cup of coffee and a piece of pie. I’m sure the attraction for my mother were the Stuckey’s bathrooms which were always spotlessly clean, well-lit and child-safe. For my brother and me, it was the gift shop. Loads of knick-knacks pertaining to the location, the essentials a traveler might need, the famous Stuckey’s Pecan Log (from Mrs. Ethel Stuckey’s original 1937 recipe) and the soft cotton striped blankets that were another trademark. (If you were an American kid in the early seventies or before and you ever went on a roadtrip, raise your hand if your parents always had a few Stuckey’s blankets in the back of the car.) 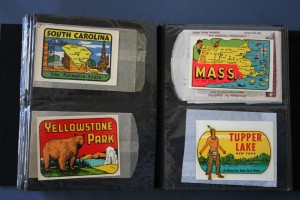 My friend Rob, an avid collector of Americana, tells me these travel decals are now worth a small fortune. These are for sale at www.vintagewarehouse.com

Stuckey’s also had those wonderful water-slide travel decals that featured hand-drawn artwork of various state attractions. I don’t think Stuckey’s sold those. They were probably given away free at the attached Texaco stations. My brother and I had shoe-boxes full of them. We stuck them to everything (except the car, which Dad wouldn’t allow.) We eventually grew up and threw them all away. My collector friend, Rob, who has thousands of them preserved in glassine sleeves now tells me those things are worth a fortune. Who knew? But I digress.

The last time I’d done a proper road trip — as in from Maine to California — was in the mid-Eighties. So when I decided two years ago to take my niece on a cross-country road trip for her college graduation, I assumed Stuckey’s would play its usual role. Little did I know there had been a quantum cultural shift on America’s roadsides sometime in the late Eighties. The venerable Stuckey’s chain had sold out to a corporation. The once proud 300-strong Stuckey’s empire had dwindled to less than 70 sites, most of these in great disrepair. Finally, one of the Stuckeys had repurchased the chain and determined to make the Stuckey name again a force to be reckoned with on America’s highways. Unfortunately, his plan was a “store-within-a-store” concept that reduced Stuckey’s to pecan log stands inside existing 7-Elevens and mini-marts. (Read the whole sad story on the Stuckey’s website.) A Stuckey’s without the huge trucker parking lots with showers and amenities for the long-distance haulers? A Stuckey’s without that diner where all the waitresses called you “Hon”? Even worse, a Stuckey’s without the full gift shop and the striped blankets? A sad travesty of another vanished American tradition!

However, at the outset of our trip, I was blissfully unaware that the Stuckey’s I knew and cherished was no more. Before we’d hit Delaware I was already scouting. But I soon had bigger challenges than stocking up on Pecan Logs and striped blankets. 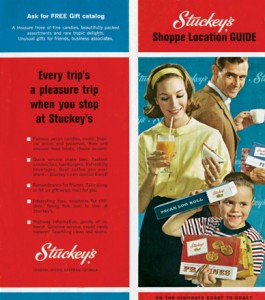 Stuckey’s, we hardly knew ye. Roadtrips will never be the same without the REAL Stuckey’s.

Of first concern was reconciling the dramatically different traveling styles of a child of the Sixties and today’s 24-year-old. I like to research where I’m going — even to the point of reading novels about the region I’m traveling through and making an appropriate playlist. (Traveling to Graceland, that’s easy. Elvis. Going down Highway 61? Crank up Robert Johnson and the Blues.) I make a plan, then diverge from that plan instantly if I see a roadside attraction, an interesting historical marker or just a better horizon. I experience everything, then I blog about it. Later. My niece, of course, has grown up much more electronically plugged in, but less interested in research. Just as Warren Beatty famously said of Madonna, “Nothing is real to her unless it’s being filmed”, to Aleana an experience isn’t an experience unless she’s texting about it. At the risk of having a crotchety “Kids Today!” moment, let me say that I have nothing against texting. Or blogging, obviously. But I hold firm to the belief that you must HAVE the experience first. You see it, taste it, smell it, revel in it. THEN you text about it. If you are glued to your phone and plugged into your iPod while Monument Valley whizzes by or the Grand Canyon unfolds below you, well, you didn’t actually experience it, did you? And existentially speaking, can you really text about it?

But we had one transcendent moment where our roadtripping styles meshed perfectly. Somewhere south of Delaware, I said, “We’ve got to find a Stuckey’s.” Without a pause, Aleana said, “Absolutely!” and located one on the GPS unit. In perfect accord, we walked in happily through the large parking lot full of long-haul truckers, we filled up on good coffee and pie at the diner, and we hit the gift shop and loaded our arms with Pecan Logs and striped blankets. 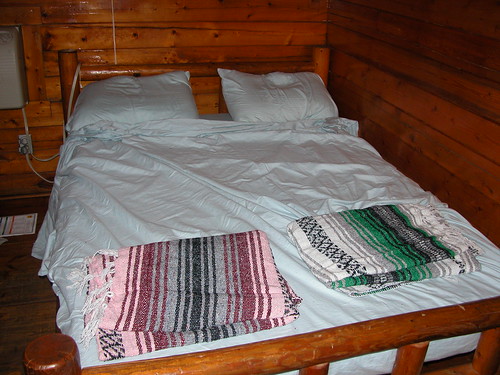 Our Stuckey’s blankets homey up a KOA Kozy Kabin somewhere in Cajun Country.

Little did we know that, from Boston to California, that would be the only real Stuckey’s we’d find. We searched the Find-a-Stuckey’s feature on the website every night. We checked the GPS unit whenever we hit a stretch of open highway. No more Stuckey’s except for one or two “store-with-in-a-store” mini-Stuckey’s we stumbled over. They didn’t count.

We had indeed visited The Last Real Stuckey’s in America. Wreathed in nostalgia, we covered ourselves with our Stuckey’s blankets every night in motels and campgrounds. The Pecan Logs finally melted on the back seat somewhere in Oklahoma. The memories linger. 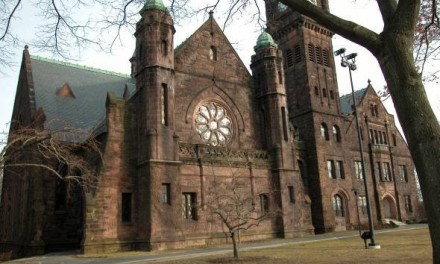 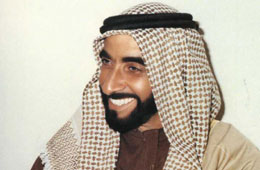 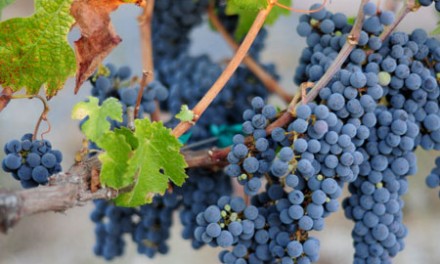