Well, at some point AARP realized that people who were about ten or fifteen years from retirement were starting to be politically interested in typical AARP issues such as estate taxes and retirement issues and health care. So AARP decided to cast a wider net and get those “pre-retirees” involved. Suddenly the age for membership dropped dramatically — to people 15 to 20 years before retirement age.

Which brings us to the point where AARP started pre-emptively sending out membership packages to anyone who is approaching “a certain birthday.” The calls and emails have gone round my contemporaries as we reached THAT birthday. “Have you gotten ‘The Packet’ yet?” More than grey hairs (which of course we’ve been covering for years), more than those new aches and pains we don’t want to acknowledge, the dreaded “Packet” has become some sort of Rubicon for younger Baby Boomers that says, “You can’t deny it anymore, you’re not in your Twenties.”

Okay, younger readers are laughing now. But it really is true. You have no perception of growing old. I can’t really imagine that I’m much different than I was in college. Numbers, at least as relates to birthdays, stop having any meaning sometime in your early thirties. 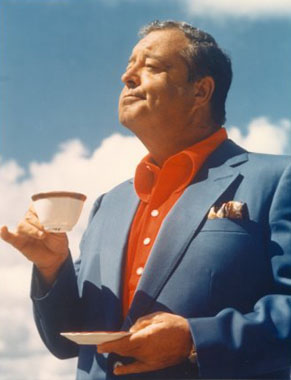 Would The Great One have joined AARP?

I’m not saying my age, although admitting to getting “The Packet” has already given it away, but I’m old enough to remember the Jackie Gleason Show — the one even BEFORE “The Honeymooners”. I remember one show where Jackie Gleason came out and announced that he was FIFTY YEARS OLD. Which he dismissed as “only middle aged. . .if you are planning to live to 100.” I remember dropping my Lincoln Logs and thinking, “FIFTY YEARS OLD! That’s soooooo ancient. Jackie Gleason will be dead this year.”

All of which is leading me up to the fact that I’m the only person I know of all my friends to have received “The Packet” and actually have taken the challenge and applied for membership. Believe me, I was ready to throw The Packet in the recycling bin and pretend it was really addressed to the neighbor and mistakenly placed in my mailbox.

But, have you tried to book hotels online as I’m doing now to prepare for a cross-country roadtrip? My policy is always to try to get a discount with any means available: “Can I get a discount with Triple A? How about my 30 years expired student ID? My dry cleaner’s frequent cleaners card? My Starbuck’s Latte of the Week Card?” Well, have you ever seen the discounts offered to AARP members? Pride can take a back seat for 20% off. Besides, online no one can see that you have that card.

And in my mind, I’m still only 25. Until I start hiking into the Grand Canyon with my 24 year old niece. 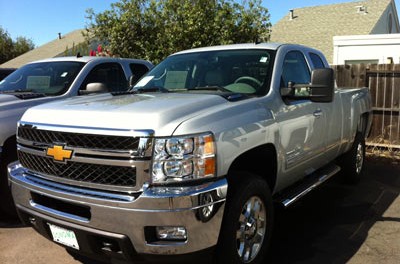 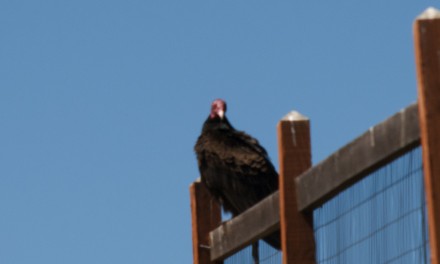 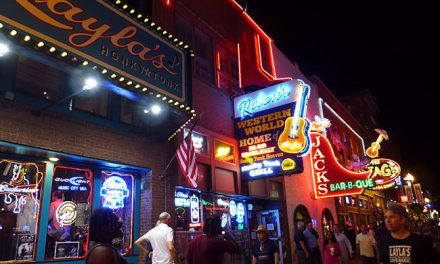 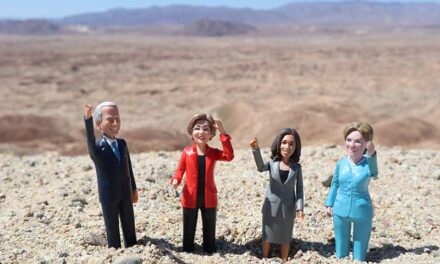