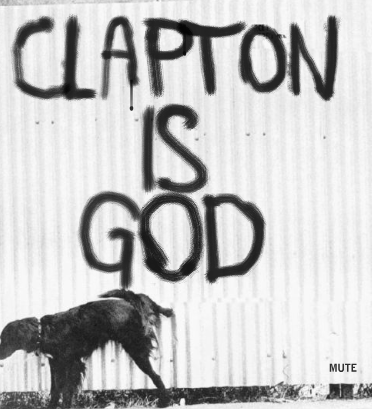 Call me an Event Nazi, but I want my festivals to stay true to theme. If you tell me you’re running a Jazz Festival, you better dish me up some Jazz and lots of it. Which is how we found ourselves deciding to attend only one evening of this weekend’s Sonoma Jazz+ Festival.  The line up included good acts all, but not exactly what I’d call Jazz.  Lyle Lovett and Shelby Lynne? Country! Chris Isaak and Ziggy Marley? Certainly not Jazz. But Friday’s events started with Keb’ Mo’. Okay, I think of him as a Blues artist, but, given the other acts, I decided I could be elastic on this one. 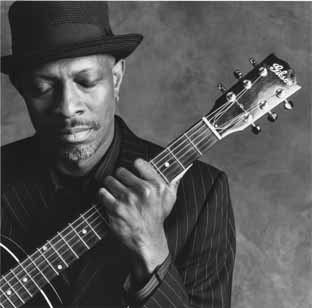 Keb' Mo' looks and sounds so much like Delta Blues great Robert Johnson, he's even played him in several movies.

Besides, I really like Keb’Mo’. In looks and sound, he’s as close as we’ll get today to the Delta Blues greats of the 20s and 30s. In fact, when he came out on stage, it was as if we were seeing and hearing the second coming of Robert Johnson. That is if Robert Johnson had a really good sound system. And, instead of playing obscure Delta juke joints, he appeared in an event tent in front of hundreds of White people sipping Chardonnay. Otherwise, just the same.

I couldn’t resist needling Andy. See, I prefer my Blues Black. Andy, like most Englishmen of a certain age, worships at the Altar of the Almighty Clapton. In fact, in his heart, I think Andy believes the Delta Blues greats learned everything they knew from Clapton. By osmosis. Separated by an ocean. And decades before Eric Clapton was even born. Yes, he believes in that Clapton Blues Time Machine.

Me: Uh, the Blues isn’t about playing really fast. Besides, don’t they call Clapton “Slow Hand”?

Andy: They call him Slow Hand because he can play really fast.

Remember, the British pretty much invented jurisprudence, so you’re on a losing path to try to argue with them. But Keb’ Mo’ fired up his harmonica and I sensed an advantage.

Me: Clapton can’t play the harmonica.

Andy: That’s ’cause he doesn’t want to.

Luckily, the next act provided Andy with the English Filtered Blues he craves. Joe Cocker. Hey, I know what you’re thinking: “Is Joe Cocker still alive?” Yes, he is, but he’s not exactly your mother’s Woodstock Joe Cocker, either. He always seemed older than the other Woodstock acts, although some quick Googling showed me that he was only 25 in 1969. Unfortunately now, with his outfit of black shirt and pants and the trademark muttonchop sideburns gone (along with most of his hair), he’s looking a lot like Marlon Brando as Don Corleone. He’s compensating with a band predominantly made up of hot Black women, including a scorching female bass player. He can still hit that high scream on A Little Help From My Friends. And do that spastic air guitar thing. Great job, Joe, but some people get points just for surviving.

All in all, an enjoyable evening. But as we walked away, I couldn’t resist one last word for my team:

Me: So tell me why, based on musical facts, Clapton is a better Blues guitarist than Keb’ Mo’.

You can’t argue with fanaticism.

If you are old enough, here’s a flashback to Joe Cocker at Woodstock. (But people my age have a hard time thinking of Joe Cocker without John Belushi parodying him behind his back on SNL.)