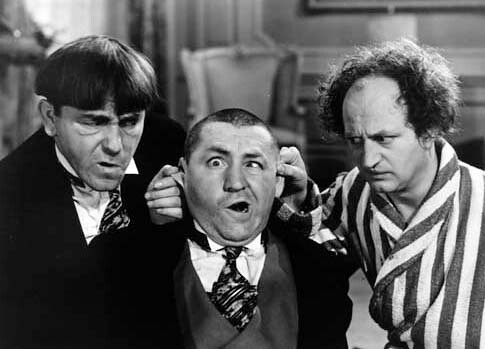 Nearly a year ago, I decided to move my sporadically-updated blog from Blogger to WordPress and get serious about frequent posting. In one intensive week, I taught myself just enough WordPress to be dangerous. In other words, I got a blog up, customized the template, added in some cool features and plug-ins and went to town. But I was still nervous about what was going on “under the hood”, which is why I never heeded all those warnings to back up.

Then a day or so ago, after upgrading a plug-in, something odd started to happen. Categories and tags started to disappear and WordPress wouldn’t let me resubmit them (it seemed to think they existed somewhere out in the ether). I used to pride myself on knowing what I didn’t know, so I started hunting for a WordPress programmer to help me do some housekeeping on my site and get an easy to use back up system installed. But then someone got paranoid and thought, “Well, maybe I should just try to bluff my way through a back up before anything goes really horribly wrong.” 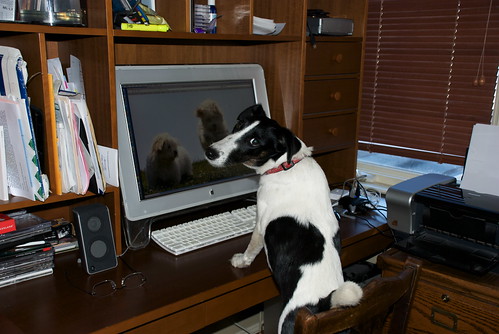 Okay, I went through that whole thing of blaming the dogs. They say they didn’t do it.

Bad move. Little did this person know, my keyboard contains the button that sends the Romulan Death Ray through the InnerTubes and directly to my hosted site. ZAP! All posts, all pages, all tags, all categories GONE. All that’s left is an empty shell of a blog with a “no posts match your criteria message”. Now, I’m not saying who this person is who wrecked this blog havoc, but her name might as well be Moe, Larry or Curly. But, okay, it was me. I’ll admit that. Well, after the first hour when I tried to blame the dogs. Then I called my host’s tech support. Not that I had any hope, but I needed someone to cry to at Midnight. Midnight, you say? Yes, my host Midphase.com has 24/7 support for its hosted bloggers. Better yet, they told me that they maintain a complete back up of every site for at least seven days. So at some point, they’ll start reinstalling this week’s past versions until they get to one that works. Well, that’s the hope they are holding out anyway. In the meantime, WordPress won’t let me post anything else to the site. Seems, I not only zapped the database contents, I made the entire database go completely MIA. Over the wall. AWOL. So heed me when I tell you how important back-ups are. And then believe me when I say, “But kids, don’t try this at home.”

Hopefully all will be operational in a day or two.

NOTE: Obviously, the site got restored thanks to the great techs at Midphase. All that was lost was yesterday’s Willie Nelson post which I’ll try to restore. This post, originally written at Nablopomo after the crash has been restored here.