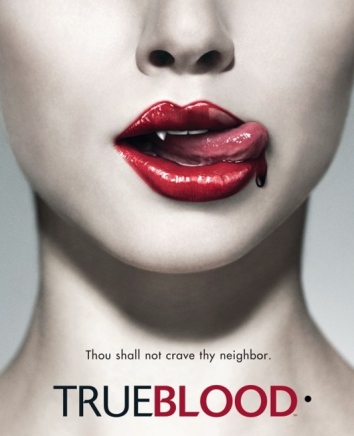 Just as we did last year at about this time, we are facing a battle of the pop-culture vampires, spearheaded by the sequel movie to Twilight, New Moon. Excuse me, I’ll pass. And that’s despite being a secret vampire fan. Not that I dress in Goth gear and wander around clutching an Anne Rice novel. It’s just that there’s something about vampires. I never miss a vampire movie. The only genre I like more is Law & Order derivatives. If Dick Wolf ever gets around to making Law & Order: The Undead Squad, I’ll think I’ve died and gone to Transylvania. But the thought of Twilight, books or movies, leaves me colder than vampire flesh. A few excruciating excerpts were enough to warn me that I wanted nothing to do with these moody, mopey, angsty teen bloodsuckers, even if their skin is all sparkly in the daylight. (And what fun is it having Vampires out in daylight?) Besides, we all know by now that the whole premise of Twilight is a parable of abstinence. For vampires? Vampires are ALL about sex. That’s why I’ll take my vampires in the steamy, libidinous woods of Louisiana. Yes, that’s right, my vampires of choice are in True Blood, the great new HBO series that starts Season Two on June 14th.

Truth be told, the Sookie Stackhouse novels the series is based on (Dead Until Dark, Living Dead in Dallas, Club Dead and about a dozen more books with “Dead” in the titles) don’t offer writing of much higher calibre than Twilight. It’s kind of embarrassing to be caught reading them. I read the collection alone in a barn in Sonoma while winemaking for six weeks. I plan to unload them at the nearest used bookstore before anyone can comment on the disintegration of my reading list. In other words, these novels won’t have pride of place next to my Jane Austen collection. But at least author Charlaine Harris gets the sex right. There’s loads and loads of it. Seems the undead have sex ALL the time. Kinky sex. Sex in crazy places. Sex in close proximity to swamps and alligators. Apparently, once you are undead, there’s no need for Viagra or a sex manual. You are, as James Brown would put it, a Sex Machine 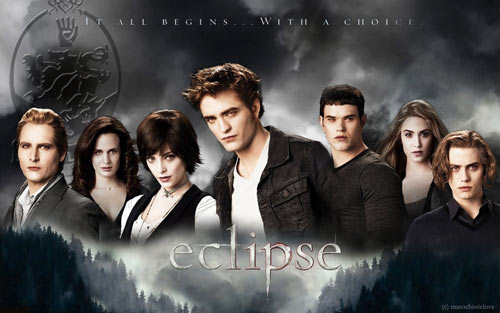 Let me backtrack in case you missed this one. The True Blood series is set in the steamy woods of Bon Temps, Louisiana, peopled by tough working class gals, blustering Southern sheriffs, philosophical Cajuns, oversexed Southern boys in cowboy boots and, of course, scores of the undead (plus a few shape shifters.) Our heroine is a plucky waitress at a swampside honky-tonk who just happens to be able to read minds. The premise is that the Japanese have discovered a synthetic human blood, True Blood, that has allowed the world’s vampires to come out of the crypt, as it were, and try to mainstream. Some are doing this with more success than others. (One vampire equates a diet of True Blood as “a lifetime of sipping Slim Fast while watching a parade of Filet Mignon walk by”.) Complicate this all with the fact that vampire blood apparently has the effect on humans of a massive concurrent dose of Viagra, Ecstasy, LSD and steroids. It’s become the illegal substance of choice in True Blood World and “vampire drainer” seems to be the upward career path for those who were formerly running Meth labs. Then there’s the Southern mega-church that is leading the holy crusade against vampires. As you can imagine, hilarity ensues. So you keep your dopey, mopey teen vamps with their unfulfilled desires skulking around the damp, cold Pacific Northwest. Sunday, I’ll be watching a steamy Loo-zee-ana orgy of Southern Fried Vampires, gals in Daisy Dukes and sweaty Southern boys in bandanas.

If you missed Season One, HBO is rerunning all the episodes this week and next. Tune in. It’s good to the last crimson drop. 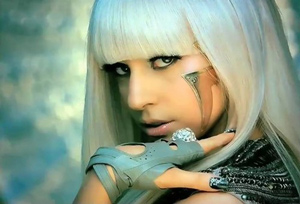 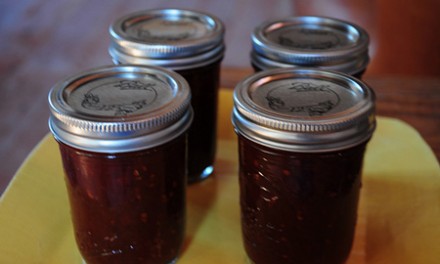