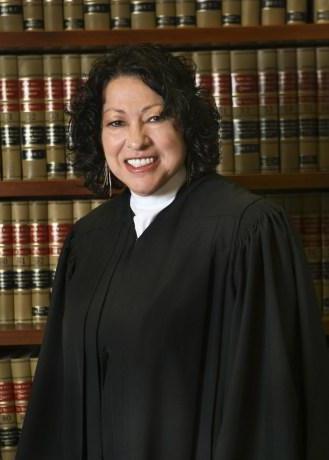 Three days of watching the Sotomayor hearings has caused my blood pressure to skyrocket to a dangerous level. And I’m someone who’s always had a low and healthy blood pressure! First there’s Alabama Senator Blowhard T. Beaureguard Sessions, who 22 years ago was denied a US Circuit Judgeship by a solid 9-9 vote (including the votes of his own colleagues) on the basis of “racial insensitivity”. Oh, it was little stuff like calling a Black lawyer “Boy” and accusing a White lawyer who defended Black clients of being “a traitor to his race”. Or maybe it was his comment that the KKK was “not so bad until I found out some of them were smoking pot.” Yes, this guy is hammering away at Sotomayor’s “racism” based on one out-of-context quote taken from one speech that wasn’t even on policy. (If you really want to understand what Sotomayor meant by that comment, D.C. writer, journalist and blogger Julian Sanchez has one of the best deconstructions here. It’s also probably important to note that Sotomayor’s comment was made at a forum for Hispanic law students — a venue where any speaker naturally tries to pump up the home team.) 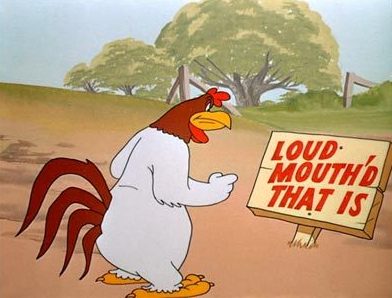 Can Senator Sessions be any more of a blowhard?

Smoother than that buffoon Sessions is South Carolina Senator Lyndsey Graham. Mint Juleps wouldn’t melt in his mouth. But make no mistake, he’s coming from the same place.

To quote a great line from the movie Working Girl: “Look, you, maybe you’ve got everyone around here fooled with this saint act you have going, but do not ever speak to me again like we don’t know what’s really going on, you got me?”

We won’t even get into The Honorable Tool from Oklahoma, Tom Coburn, who introduced a Ricky Ricardo reference to the first Latina nominated to the Supreme Court.

It’s clear. First it was Uppity Negroes demanding Civil Rights, now these Hispanic people. God knows what they want. Well, the rich White men are sick of it, sick I tell you. Clearly the voting block from former slave states (well Oklahoma wasn’t a slave state but they killed a lot of Native Americans) is here to throw the jackboot of minority demands off their necks. Because if you let some Puerto Rican like Sotomayor get away with this stuff, what’s someone like Jennifer Lopez with Hollywood clout going to think she can get away with?

No, it’s clear that the real issue at hand is that Sotomayor, certainly to our our Praline dusted Senators, is, well, face it, not really American. I mean just like that guy who SAYS he’s President but has the weird name and was born in some foreign place named Hawaii. Jeez, both Sotomayor and Obama have BROWN faces. And everyone knows that’s not American.

So after that long introduction, I’ve got a plan for Sotomayor. A plan that will make her a slam dunk for easy confirmation. And establish her as a new hero to the NASCAR lovin’, suds drinking, monster tractor pull crowd that the Republicans are trying to panic with her scary ethnicity.

When someone says you aren’t American enough, well reach for the most American thing possible. Ladies and Germs, I’m talking good old Country Music. I’m a fan. And no matter how much someone slams you for your Liberal views, put on a Hank Williams song and the whole conversation changes.

So my advice for Sonia Sotomayor? Girlfriend, whatever those bozos ask you, answer with the lyrics to a country song. Honey, there are good lines for all occasions. Here’s just a sampling:

Sessions: Sotomayor, are there circumstances where you think handguns should be controlled?

Sotomayor: Yes, if someone has “shot a man in Reno just to watch him die.”

Graham: And how about the right to privacy? What’s your stand on that? What do you say to people who think abortion laws violate privacy?

Sotomayor: If you don’t like the way I’m livin’, you just leave this long-haired country boy alone.

Coburn: So how do you come to some of your judicial decisions? What if it’s a really hard case?

Sotomayor: I go out walkin’ after midnight, in the moonlight…”

Graham: Some critics are saying we’re being rude and condescending to you. Do you agree with these Liberal Media biased reports?

Sotomayor: You don’t know me but you don’t like me. You say you care less how I feel. But how many of you that sit and judge me have ever walked the streets of Bakersfield? 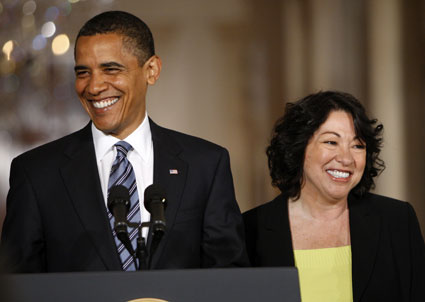 Just look at those Uppity Ethnics! You just know they’re plotting to keep the Rich White Man down.

Sessions: Hey, let me just return to this “Wise Latina” remark for the one hundredth time. Not that I had anything to do with that recent TV commercial that calls you a friend of terrorists. But don’t you “Ethnics” all stick together? And aren’t you all gang members and Socialists and Communists and trying to ram Civil Rights down our throats? Can you honestly tell us that you are any different?

Sotomayor: All of us radical Latinos have always been a real close family but lately some of my kin folks have disowned a few others and me. I guess its because I kinda changed my direction. I guess I went and broke the family tradition.

You get the idea. You’ll have to change a few words here and there, Sonia, but the lyrics hold up. And, it sure would make those hearings a lot more fun. We could even sing along with you. And by God, no one can be unAmurican who can quote classic country songs. Add in quotes from the real flag-wavers like Toby Keith and you’re home free. Just steer clear of the Dixie Chicks.

(Bonus points to any readers who correctly identify the songs and singers referenced!) 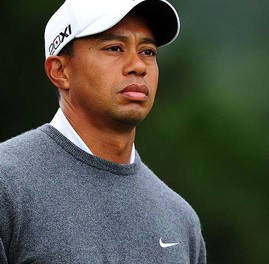