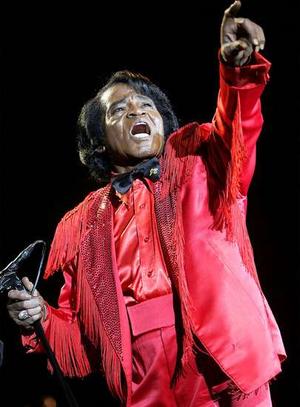 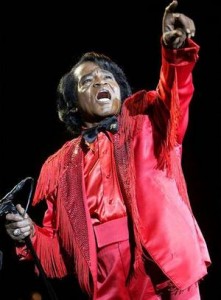 It’s getting into Holiday party season and I’m reaching back into my archives and recycling earlier posts. Yes, it’s time for me to go back to my astoundingly large, amazingly eclectic and somewhat embarrassing collection of Christmas music and pull out more undiscovered gems to augment those I told you about in this post and this post.

So forthwith, the latest installment. Guaranteed to counteract that millionth Celine Dionne or Boy Band retread of the old, the tired and the obvious.

Hey Beau, let’s go and get pirogue and push-pole down the bayou

Have a big time and cut a shine, where all will be gay-o

Oh, Santa Claus will come tonight, down on the bayou

You bought my records, come to see my show

That’s why James Brown love you so

You come to see my show

I used to be very traditional about Christmas music leaning toward the German which is what the American and British Christmases are mostly based on. But since moving to California, I’ve realized Latinos, any Latinos — Mexican, Cuban, Central American — have the BEST Christmas music and some of the best Christmas traditions. I’m always on the lookout for more of it. Frankly it was hard to chose just one song off this, one of my favorite Latino Christmas albums, Mambo Santa Mambo. There are faster songs with a more definite beat on the CD. Take We Wanna See Santa Do The Mambo. But this song won out because the smoky, incomparable voice of the great Celia Cruz takes you right back to Old Havana. Light up a Cuban cigar and start that tropical sway.

9. December Twenty-Five by The Flashcats

Another great track from the Mambo Santa Mambo CD. It’s a little bit Mambo, a little bit Rock. But all you really need to know is that it includes the lyric: Rock the Chalupa. Now THAT’S a Christmas classic!

Merry Christmas Season and watch this space for more lists of undiscovered Christmas tuneage. And I’m always looking for more Christmas music. What are your favorite danceable Holiday tunes? 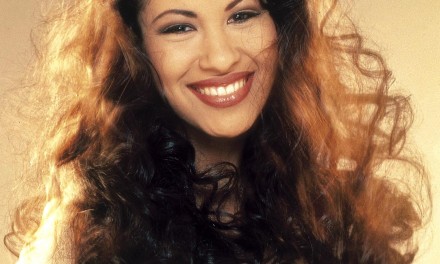 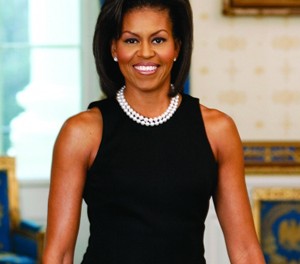