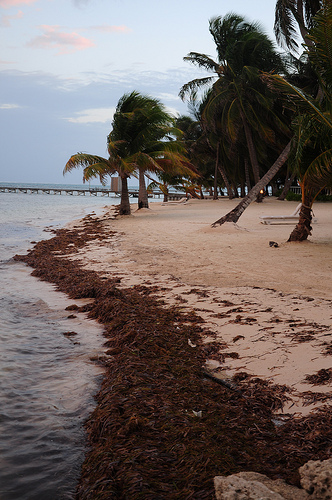 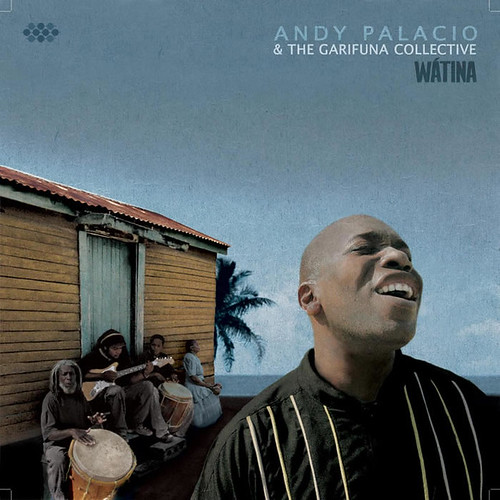 Andy Palacio and the Garifuna Collective deserve to be the next breakout stars along the lines of the Buena Vista Social Club. But maybe they already are. His highly acclaimed Wátina CD went to Number One on the world charts and resulted in Palacio being named a UNESCO Artist for Peace, for his efforts to preserve and promote the unique Garifuna culture. Maybe everyone knows about Andy Palacio. Certainly everyone in Belize does. His music is on the sound system in every shop and is piped into the streets near every restaurant and bar. So I could be late to the party.

The Garifuna, also sometimes called the Black Caribs, are the descendants of escaped African slaves and the Carib and Arawak Indians who welcomed them into their tribes starting in the late 1600s. When the British began consolidating power in the Caribbean, they rounded up the Garifuna from their traditional stronghold in St. Vincent and shipped them to a small island off the coast of Belize. In a scenario reminiscent of the Cherokee’s Trail of Tears, more than half the population died in the removal. But roughly 3000 survived and began settlements in Belize, Guatemala and Nicaragua where they preserved their unique blend of West African and Caribbean music, language and traditions. In recent decades, their culture has become assimilated so that only isolated pockets of the Garifuna survived intact. 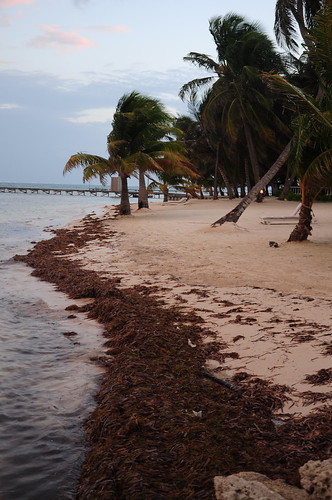 Belize is the home of the strongest, most intact Garifuna culture. Even moreso now, thanks to Andy Palacio.

Enter musician Andy Palacio. Born into the thriving Garifuna community of Barranco, Belize, Garifuna was his first language and the main influence on his music as he developed a career in more mainstream Caribbean dance music. While traveling in Nicaragua, Palacio met an old Garifuna man who started weeping when Palacio addressed him in their native language. The man had never met a young Garifuna speaker and thought that his language would die with him. At that point, Palacio determined to preserve and promote Garifuna culture through his music.

The apex of this mission was the Wátina CD, where Palacio gathered the best Garifuna musicians in a collaborative album. Although the songs are contemporary, most written by Palacio, they speak to the Garifuna experience and showcase traditional Garifuna instruments and musical forms.

Sadly, Palacio died of a major stroke in 2008 at the young age of 47, at the peak of his international fame. But apparently, he sparked a major revival and recognition of Garifuna music which has been picked up by a number of other Garifuna groups.

Give a listen. I think you’ll enjoy. (Both Amazon and iTunes have the CD.) For more upbeat and dance-oriented versions of Garifuna music, look up Punta Rock.

Here’s a wonderful mini-feature on Garifuna culture and the making of the Watina CD. 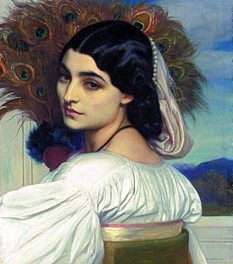 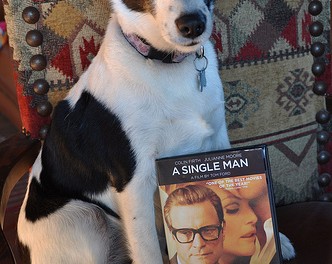 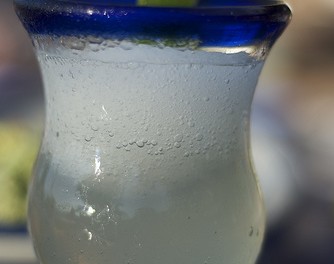 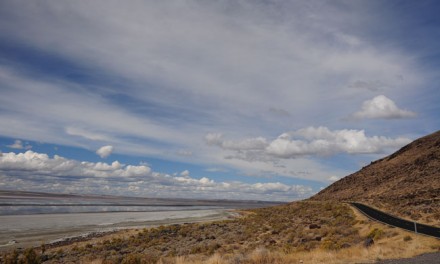