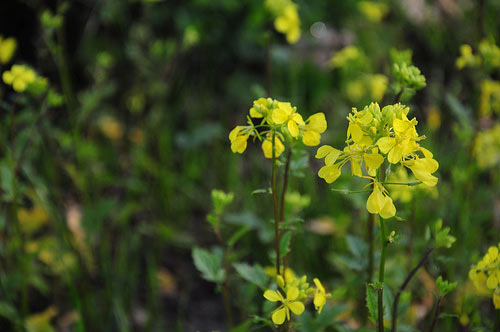 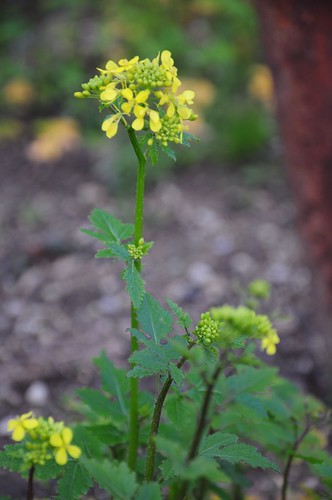 Kermit the Frog had it right. It’s not easy being Green. It’s even harder being Native. Tell it to Sitting Bull. That doesn’t stop us from fighting the good fight here at Two Terrier Vineyards. We are blessed with a unique piece of land. Unique mostly because it was neglected for probably hundreds of years. While we have evidence — grinding stones and arrowheads — to proved that Miwok and other local Indians used this as thruway, it seems most later inhabitants left it alone. There is some ancient barbed wire on the outer perimeter of our land that would indicate the sometime presence of cattle, but the oldest Sonoma residents I’ve spoken with all say this particular plot was always “the back of beyond”. What is truly unique about our little 40 acres of Heaven is that it seems to be a bit of an ecological anomaly. We’re too far East for Giant Pacific Salamanders and too hot for Redwoods, but we seem to have both in abundance. John the Baptist was telling me that naturalists say the Giant Pacific Salamander is so reclusive that it’s a coup to find one after a week of searching. John and Louis have seen up to fifteen in a day in our creek. I’ve even found one at the exact moment that I actually had a camera handy with the right lens attached. I can’t tell you what a “blue moon” moment that is. So we must have a unique Giant Pacific Salamander refuge going on here. 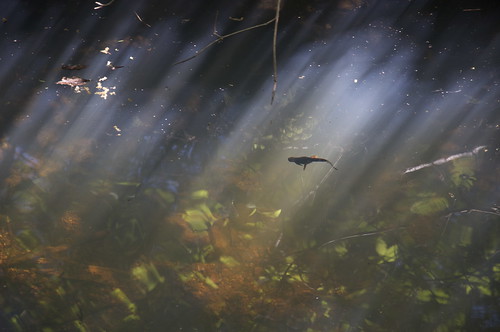 A Pacific Giant Salamander caught swimming in our seasonal creek. Apparently, one of many. 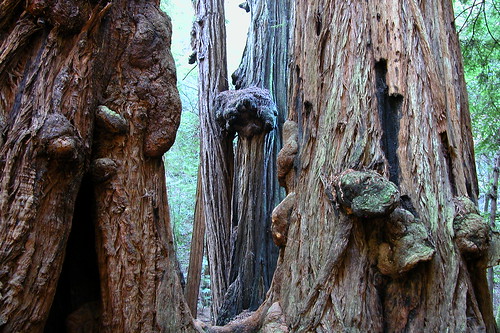 A few of our Redwoods. Or perhaps Ents from Lord of the Rings.

Those Redwoods, of course, frequent visitors to this site will know are special treasures here. They shouldn’t actually be this far into the hot climes of Sonoma County. Yet here they are in a little gully leading to our seasonal creek. Several good stands of them that are estimated to be over 500 years old.

Which is what brings me to the subject of mustard. When you have a unique environment such as ours, you can’t imagine how hard it is to keep it pure. Our “landscaping” efforts (and the quotation marks around landscaping are meant to be completely ironic) have been confined to restoring native habitat. With a few notable misteps. 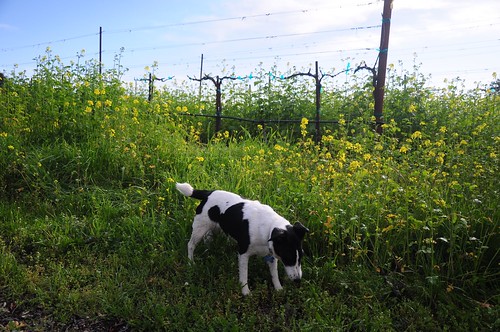 That would be the Mustard. It’s everywhere. It’s the look of off-season wine country. A plant that fixes nitrogen in fallow vineyards, then gets plowed in  as green manure. It was actually brought here by the Spanish Conquistadors in the 1500s. But it’s not Native.

And that makes it beneath contempt for our Native Storm Troopers, John the Baptist and Louis. Think of them as the Native Americans who took over Alcatraz in the late 60s.

I try to talk to them about the heritage of mustard in California Wine Country and they are having none of it. They are Ghost Dancers. Bring back the old ways. When I pass John and Louis on the property I can hear the hiss through clenched teeth: “Mustard. SSS. Damn. Mustard.” See, what we should have planted are Lupines. Apparently, they fix nitrogen just as efficiently. But they are Native. And Natives are as vulnerable as the Sioux were to Smallpox and Measles. You let those infected interlopers in and it’s all over. 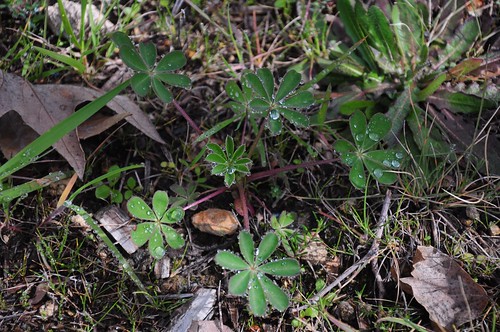 Baby Lupines. John the Baptist and Louis say that’s what I should have planted in the vineyards.

So it doesn’t matter how traditional Mustard has become. Your protestations that it’s pretty will never drown out the hissing of John and Louis, “Mustard! Damn Mustard!”

That means an emergency call to our Vineyard Manager. If there is anything that should be in ironic quotation marks, it’s Vineyard Manager. Disabuse yourself of any notion of an effete guy in a a beret. Our Vineyard Manager is named Clarence. He wears overalls and a cowboy hat. He’s a farmer. But he’s Old Skool Sonoma. And that means a guy who plants Mustard in the fallow season. So I’ve got to call him up and tell him Crazy Horse’s Love Children have told me that Mustard must die. Or at least be cut down and plowed under before it can seed.

I can imagine how Clarence is going to laugh at this one. It’s  going to be like the second war on the frontier. But my money’s on John and Louis.

I think we are looking at revisionist history here. This will be the stand-off where the Native Americans win.

Addendum: Don’t know a California Native from a hole in the ground? John the Baptist is recommending this book: 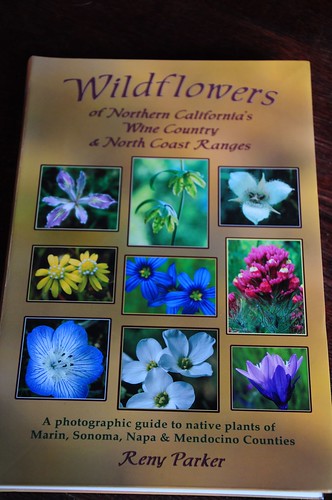 John and his wife, who know the author, swear by this book.

Best thing about it? It categorizes plants by something we amateurs can all get behind: color! 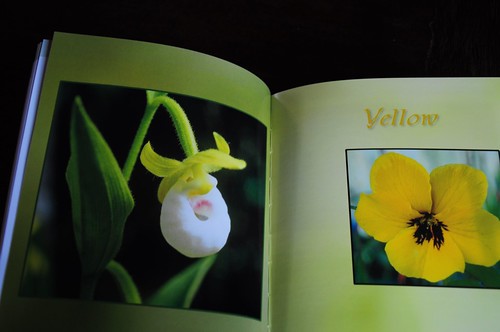 Why don’t horticulturists realize that this is the easiest way for us amateurs to spot plants?