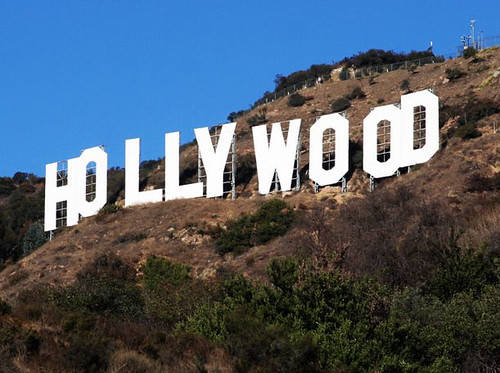 Big doings up in Sonoma. It’s the Sonoma International Film Festival tonight through this weekend. Everyone who’s anyone is here. Distributors, film makers, Hollywood moguls, Lauren Hutton, Robin Williams. There’s only one celebrity who is not there. That would be me. It’s not as if I wasn’t invited. In fact, I didn’t even have to be invited. I could have just bought a ticket. But for the third year in a row, I’ve passed on the Festival, even as wonderful as everyone says it is. Not sure why. I love movies; I love Sonoma; I love the Sebastiani Theater where most of the films are being shown. I guess I’m just waiting for the right moment to “do” the festival. That would be the moment when the film of my life is one of the features. 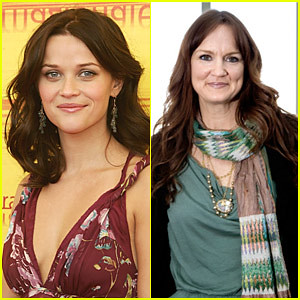 That would be Reese on the left in her brown-haired June Carter Cash incarnation. That Pioneer Gal is on the right.

Hey, if The Pioneer Woman can get a development deal with Reese Witherspoon scheduled to star, why not me? Well, I’d probably have to have a world-famous blog with a gazillion hits a day. And a best-selling cookbook. And a bajillion rabidly loyal fans who look at me as the Martha Stewart of the Prairie. Hmmm. Don’t see that happening soon. But I could aim to be the Annie Oakley of the Wine Country. At least, I could aim for that when I learn to fire my new gun.

In the meantime, while I wait for Hollywood to call, I could be organizing casting decisions. Just so I’m ready.

Luckily, I do have a long-standing understanding with Hollywood that Drew Barrymore is to play me in all movies made from my life. Because we look exactly alike. Well, on a good day for me and a bad day for Drew. But otherwise: TWINS. Besides, Drew’s made a number of movies where she shoots guns. Most notably, Bad Girls, where she was a rootin’ tootin’ outlaw cowgirl. So in her downtime on the set, she could teach me how to shoot. 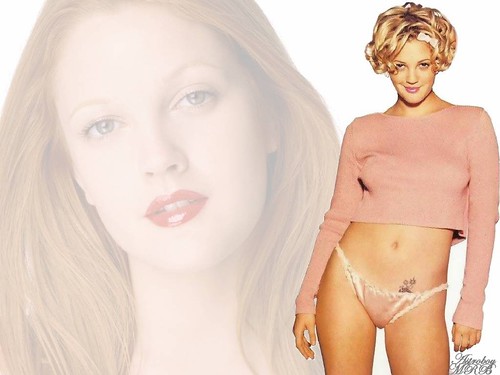 So that bit of casting is out of the way. Now how about Andy? Well, I’m voting for a young Tony Curtis: 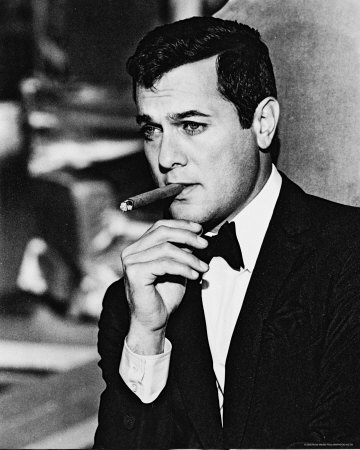 He's even looking a little British here. Problem is going to be when he opens his mouth and that Bronx accent comes out. 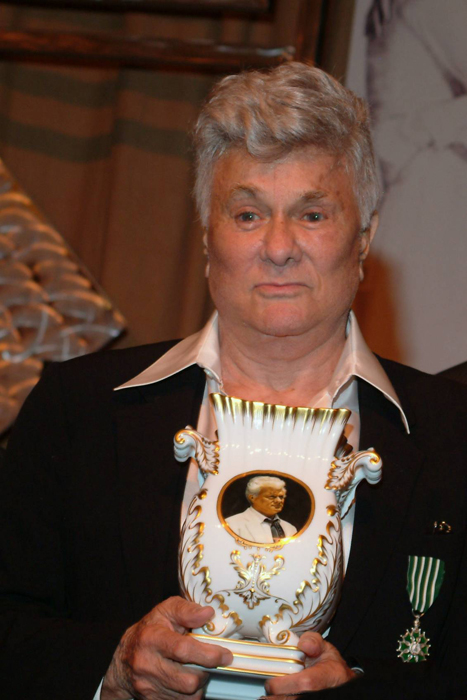 The other problem: Tony Curtis is looking like this these days.

So, if we can’t get ol’ Tony into that time machine, we’ll have to call this guy: 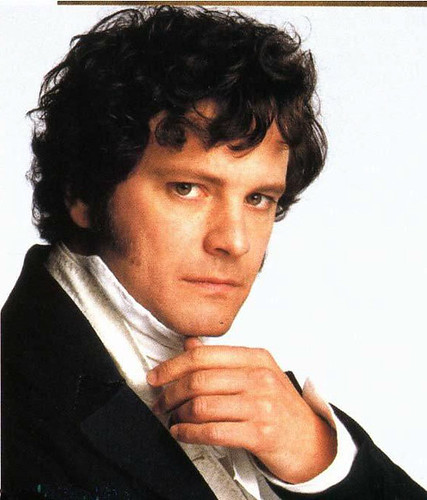 He'll need a little time in hair and make-up.

And to play the terriers? Well, it’s a time-honored tradition in Hollywood, when a character is so indelible that no actor could do them justice, you just cast the real person. Think The Lady Chablis in Midnight in the Garden of Good and Evil. So the terriers will play themselves. That means we’ll need a special acting coach on the set: 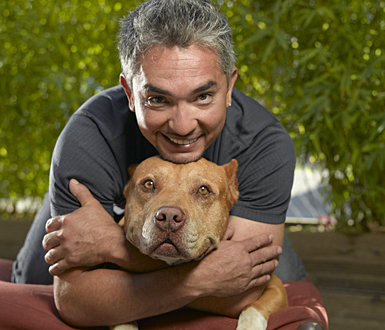 Hope Cesar's up to the task. He's only dealt with Pitbulls. Wait until he tackles terriers!

And who shall we cast as the Mexican seasonal labor? How about Antonio Banderas, Javier Bardem, Benjamin Bratt…and Salma Hayek (just to show that we are progressive.) Cesar Millan and Oscar de la Hoya will get bit parts. Why this is going to be so gritty and realistic, it’s almost a documentary! 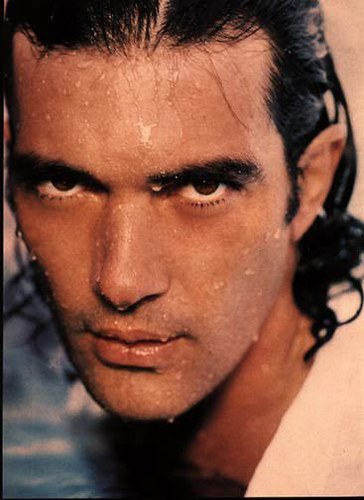 Casting decisions will be made with gritty realism in mind.

The original soundtrack will be by T-Bone Burnett featuring Emmylou Harris, George Strait and…well, I suppose Eric Clapton will have to do some guitar riffs to underscore Andy’s scenes. And, just since he’s a Sonoma boy once removed, he’s a celebrity winemaker and he did such a good job in Crazy Heart, we’ll let Jeff Bridges sing a few songs. And give him a cameo as The Mayor of Sonoma.

How can Hollywood resist? I’ll be in IMDB by next month. And coming soon to a Cineplex near you. 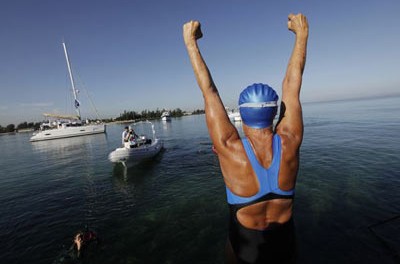