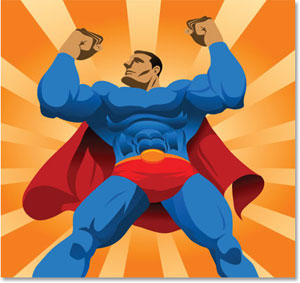 It’s a question I love to throw out at social gatherings when the conversation lags. It never fails to spark a heated discussion. On many occasions, it gives me a whole different perspective on someone I thought I knew. So, I’m tossing it out into the Blogosphere now.

Pay attention! I’m not asking who your heroes are. Don’t just trot out Mother Theresa, Eleanor Roosevelt or Thomas Jefferson. Unless, with your particular background, politics and preferences, I would be absolutely flabbergasted to know that you admire them. I want to hear from the Conservative Viet Nam War vet who thinks Jane Fonda is his dream girl, the Tea Party member who voted for Nancy Pelosi, the Gay man who thinks hate-mongering Pastor Fred Phelps can be admired for the strength of his convictions. (Okay, maybe that last example is a bridge too far!) Tell me who I’d never guess you admire, what about you makes that admiration unexpected, and what it is about that person that transcends your usual tastes, politics and ethics.

Here, let me get things started. 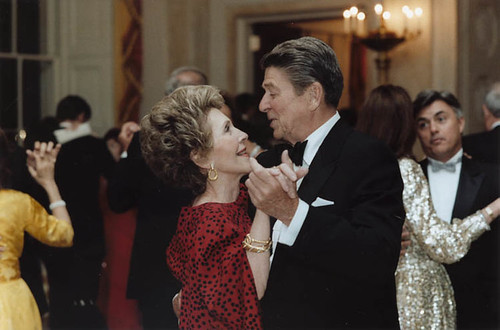 For the most part, I hated the Reagans’ politics, but I maintain Nancy Reagan was one of the most stylish First Ladies ever. And I think she used her Style Forces for good.

Anyone who knows me or reads this blog regularly would NEVER, EVER suspect that I admire Nancy Reagan. Yup, Nancy Reagan. What a shocker from a lifelong Liberal who thinks we are still paying a heavy price for the Reagan years. Sure, I disagree with Nancy Reagan’s politics, thought her band-aid approach to drug abuse was simplistic, and laughed at her astrology forays. But she was a woman of great style, flair and fashion sense. I think she reinvigorated the White House with a glamour it hadn’t seen since the Kennedy days and, before that, maybe not since Dolley Madison. I hope the Obamas take a page out of her book and have a lot more State Dinners. Just as a lot of business is transacted in social occasions, I think a lot of diplomacy happens at state dinners. They can also be used to celebrate the Arts and achievements of America. Think of the famous gatherings of musicians, literary figures and Nobel Laureates that Jack Kennedy famously quipped were “the greatest collection of brilliance the White House had seen excepting the nights when Thomas Jefferson dined alone”.

If too much glitz and glamour seems out of place in today’s economic climate, I’m sure there must be a way to make them into partial fundraisers for specified charities such as education, Veterans’ programs and such. The Kennedys are no longer with us, but Nancy Reagan is and she’s right up there in their league on this. Michelle, bring her and her former social secretary to Washington and let them help you make our Capital the center of glamour, Arts and excitement again. I think we might build a lot of bridges with our European allies — and even our frenemies — over California Sparkling wine (never Champagne!), a dinner featuring domestically grown organic produce and a well-tuned orchestra. Throw in some artists, a few movie stars and Nobel Laureates. Then, get Nancy to teach you to dance as elegantly as she did. I’ll state it boldly. I think  Nancy, in this particular capacity, is a National Treasure. And in today’s fractious world climate, we need her.

The second person you’d be surprised to find out that I admire: Richard Simmons. 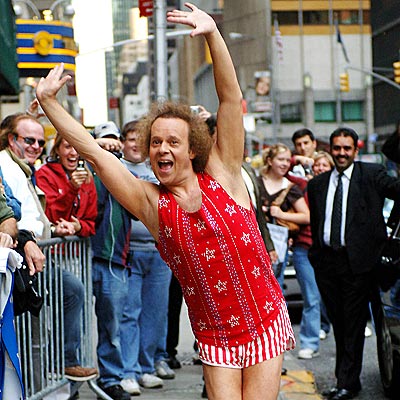 I’m not ashamed to say I think Richard Simmons is a great humanitarian. And I’ll bop you over the head with a Deal-a-Meal plan if you disagree.

Yeah, he dresses like a Spandexed clown, he’s more amped than a Fox Terrier on squeaky toys and he’s kind of ridiculous. But that, in my mind, is the basis for Richard Simmons’ humanitarianism. Long before Michelle Obama and Alice Water’s campaign for healthy eating, and almost before Jane Fonda donned those famous leg warmers, Richard Simmons was preaching the Gospel of Sensible Eating and Exercise. And he was targeting that message to the group no other fitness professionals were addressing — the heavily overweight and morbidly obese. He makes himself ridiculous to make it safe for them to take steps toward reclaiming their health. It must be absolutely frightening for a heavily overweight person to start an exercise program and, Lord knows, regular gyms and exercise DVDs don’t make concessions for that demographic. But Richard says, “Jump in! You’ll never look sillier than me. Let’s be silly — and get healthy — together.”

No, I’m not morbidly obese, I’ve never owned a Richard Simmons video, Deal a Meal Program or visited one of his gyms. I never have and never will go to any aerobics class, let alone Sweat to the Oldies. But I never miss a chance to catch Richard Simmons when he shows up on TV. He took a childhood of pain, illness and obesity, turned it around and paid it forward. By all accounts, he answers all his mail personally and he really seems to care about his constituency. He’s always bringing forward a success story, usually someone who was on the road to death from obesity-related illness. I tear up when he holds the hand of an overweight person and gently, but firmly tells them that they should be loved for who they are on the inside, but they should address their outside for their own health and self-love.

Lately, he’s broadened his activities to include political activism, notably in support of a bill mandating non-competitive physical education in public schools as a part of the “No Child Left Behind” act. He’s also working to rebuild his native New Orleans. Richard Simmons, I salute you. You’re a great man.

There, you’ve heard mine. Give me yours. Shock me, surprise me, flabbergast me with the person it would be most surprising, to anyone who knows you, to find out you admire. Details. I want details. 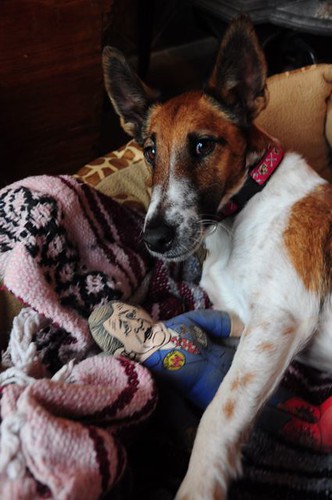 Oscar the Terrier not so secretly loves George W. Bush. I think he’s Liberal, but this is the only chew toy he’ll play with. 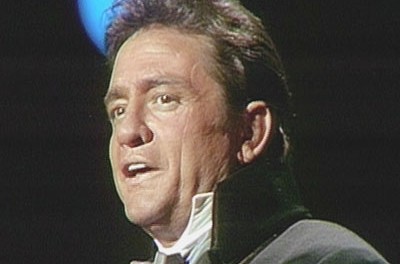 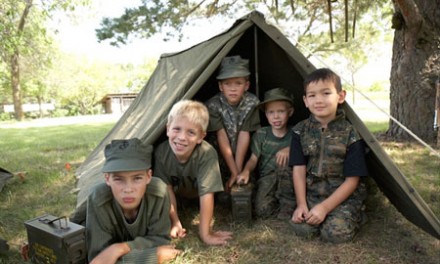