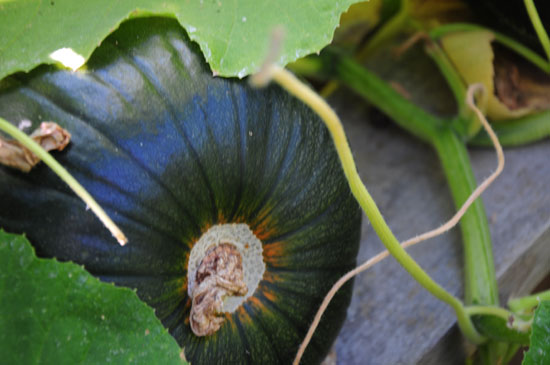 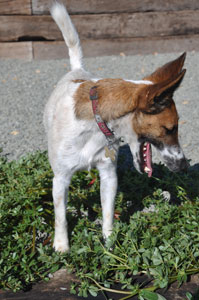 I’m getting that first terrible inkling that organic farming is not going to be as easy as I thought it would be. And I didn’t go into this naively. I bought the books, I attended gardening seminars at the local nurseries, I almost gave it up because it all sounded so complicated. Then I took the plunge and just planted some stuff. Easy stuff, like tomatoes, corn, peppers and cukes. Bam! Bumper crop. No pests. And all — I can now admit — with me not doing much more than eyeballing the drip irrigation system every now and then and picking produce. I now know that this is one of Nature’s sophisticated survival mechanisms. Produce sprouts as if by magic with minimal effort THE FIRST YEAR YOU PLANT. Now you’re hooked. Then the second and third season, all the weird and challenging stuff happens. But you’re in it now. You can’t quit. You still remember the taste of victory (and fresh vine-ripened tomatoes). So you devote more time, tears and sweat every succeeding year. You become a slave to your garden. You fret over it. You bring it offerings of mulch, compost tea, worms and ladybugs. Anything to make it love you like it used to. You’ve become pathetic. It’s now an abusive relationship. But you can’t quit. Your garden has you just where it wants you. Bastard!

Before I go to an Abused Gardener’s Shelter or a support group, I’m reaching out to anyone who knows more than I do about gardening (and that would be everyone.) Can you tell me what I’m growing? Or why it’s growing the way it is. Oh, I know what I planted. It’s just not what’s coming up. Take that stuff Oscar is standing on. It kind of looks like ground cover and it showed up in two of the raised beds. I may not know what it is, but I know for sure that I planted something different in each bed. So this thing just showed up. 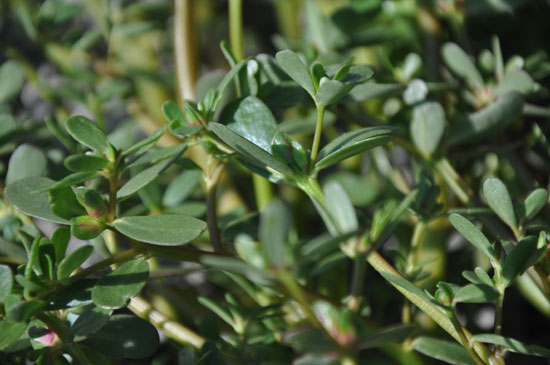 Talk about an imposter. I don’t think this is even a vegetable.

Then there is this. Guess what was planted here. Watermelon. Does this look like a watermelon to you? 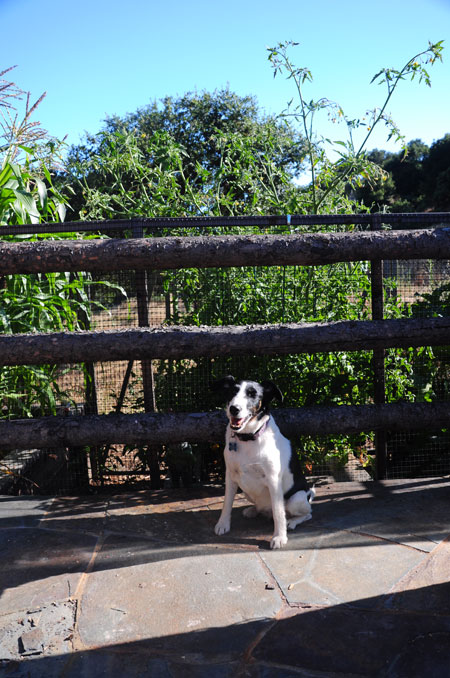 And how about this tomato tree? Huge. (Note terrier and corn for scale.) Any tomatoes on it? Not a one. The flowers wither and drop off before fruit forms.

I know I’m not crazy. I know what I planted: watermelons and big juicy beefsteak tomatoes. Where are they? Our trails man and super-environmentalist John the Baptist is blaming Monsanto. But then he always blames Monsanto. He’s convinced, even though I swear I bought organic, that the tomatoes were irradiated and are now sterile and that the seed company did a bait-and-switch on the alleged watermelons.

And about those alleged watermelons. You may think that the easiest way to end the “what is it” controversy is to split one open. I’ve thought of that. I had my eye on one that looked as if it might be getting ripe enough. Overnight it disappeared. Gone. A 5 lb vegetable was boosted up over the six foot fence around the raised beds and carried off without a trace.

I’m blaming the foxes. They were probably sent here by Monsanto.

But seriously, folks, can anyone tell me what I’m growing here? 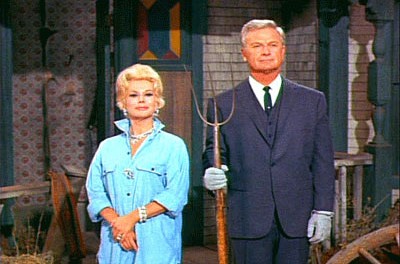 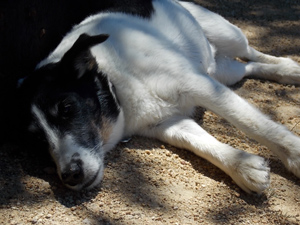