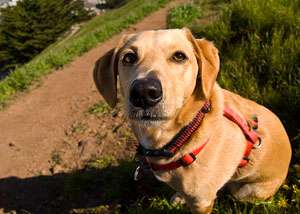 His name is Otto. Otto the Wonder Dog. And while we’re away from Sonoma for a week, Otto is holding down the fort. He’s brought along a friend, who likes to fancy himself the owner. But Ed is really only here for several useful tasks he can perform with opposable thumbs. Things like taking pictures and opening cans of dog food. But it’s really Otto’s show this week up in Sonoma. He’s the new Terrier Sheriff. Not that he’s completely terrier. There is quite a bit of Beagle and Dachshund in the mix, but he’s got enough terrier that we’re convinced he’ll be able to keep the varmints at bay while we’re gone. Maybe his mixed heritage will even be an advantage. Fox Terriers are all about the sight and the squeak, if a varmint is clever enough to slink through the grass quietly, Lucy and Oscar completely miss him. But Otto’s got that Beagle nose and we’re hoping he’ll use it to mount a new offensive against the moles, voles and critters who are getting after my tomatoes. In fact, I hadn’t even pulled out of the gate Thursday and Otto was already on the case. 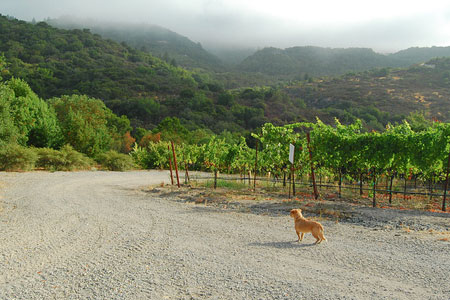 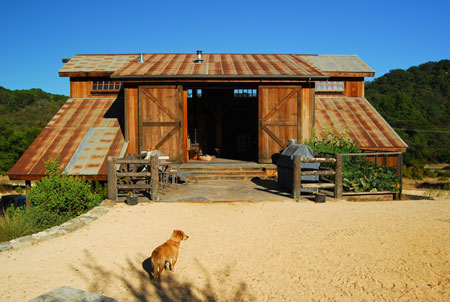 Yes, Otto’s on the job. Although he does plan to have Ed take him perambulating around Sonoma, in town and on the hiking trails in the area. So if you see this little Beagle Terrier mix leading his human around, stop and say “Hi!” Otto’s always up for a good pat and a head scritch.

Note: All photos are by Ed (known as ejbSF on Flickr). You can see more of his photography here. You see, Otto knew those opposable thumbs would come in handy. 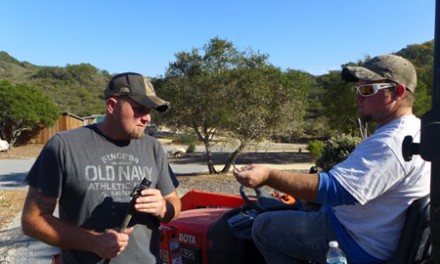 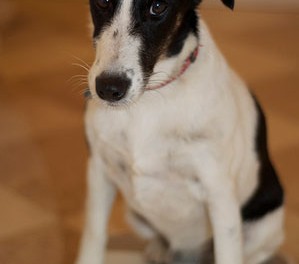