The scientific evidence is in: continued learning — especially learning something completely new to you like a musical instrument or a language — actually expands your brain. I’ve seen it first-hand. This past semester I took an intensive XHTML class at the local community college. It was like learning a whole new language — one with only a present tense and no irregular verbs. Throughout the course of my class, I could actually chart my memory improving. Buoyed by that experience, I’ve gone completely overboard for this semester. After all, if two pills are recommended, why not down the whole bottle? Well, one day into the new semester, and I’m worried I may actually be headed toward a brain overdose.

With more enthusiasm than practicality, I’ve signed up for an Introduction to Viticulture course, an on-line course in Photoshop and am finally picking up my often interrupted attempts to learn Spanish. Last week, when the syllabi for my courses were emailed me, I began to get that first terrible inkling that I’d really overreached myself. As of last night, when I showed up for my first Spanish 2 class, it was confirmed.

Trying to learn Spanish has been a continuing struggle for the past year and a half. I started with night classes, where a normal semester course is broken into a full year. This is such a slow pace — meeting once a week — that it was tough to keep up the continuity. Add to that, needing to drop the course twice when grapes and life interfered, and it’s taken me four semesters to get through the equivalent of a one semester course. A further complication: four different teachers — a German, a Bulgarian, an American and a native of Madrid. That meant four wildly different accents, none of them the accent I’m most likely to bump into: Mexican. Note to local community colleges: stop teaching us to talk with a Castilian lisp. We night students are learning Spanish because we want to communicate in this Hemisphere. Teach us Mexican Spanish which seems to be as different from Spanish Spanish as Scottish English is from Jamaican English. Besides some wildly different grammar, Mexican Spanish, I’m told, gets roughly 10% of its vocabulary from Native American languages. So that’s my excuse for managing to get As and Bs in my Spanish classes, but still being unable to communicate with my vineyard workers except in phrases remembered from high school Latin supplemented with a lot of hand gestures.

Last night’s class confirmed how little I’ve managed to learn and retain as I struggled through Spanish 1A and 1B. In an attempt to kick-start my Spanish studies, I’ve signed up for Spanish 2, which covers a semester in an actual semester. First assignment: write a quick essay on what you did over the Christmas break. Not only did that require the Preterito (simple past tense) which I couldn’t remember, but the only vocabulary I seemed to have at my fingertips were the menu items I’d seen on the local taco wagon.

This is not an auspicious beginning. But since the professor, for once, is speaking the Spanish of this hemisphere (she’s Bolivian), I’m tempted to try to tough it out. 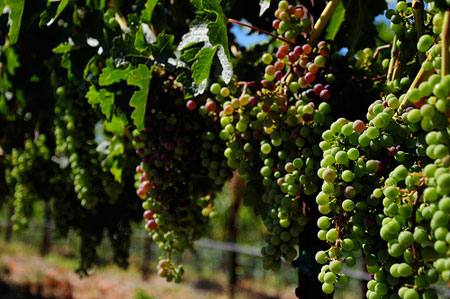 If I make it through my Viticulture course, I'll be able to bore you with endless facts about rootstock, vineyard pests, canopy management and winemaking history.

I’ve already had warnings that this is going to be tough.  I’m taking it at Santa Rosa Junior College which is a feeder college for University of California at Davis and its world-famous viticulture and wine studies program. In fact, when I investigated the Davis programs, even the four semester course designed for amateurs and enthusiasts required completion of college level Chemistry for all but the first semester. I’m someone who successfully avoided a Chemistry lab even while attending a college that required all graduates — even English Literature majors — to complete several units of science. How was I to know at the time that I’d need it? But Chemistry is only the start of it. Looking over the syllabus, I’m going to be graded by May on my ability to thin grape canopy, address a variety of vineyard pests,  identify different rootstocks, analyze soil and have a working familiarity with the history of winemaking in the Western world. Fun times.

As for my last course, Introduction to Photoshop, at least it’s an on-line course. So no one will see me cry.

And my brain? It will either expand to Einstein proportions. Or explode.

Note: True geeks will recognize the picture at the top of this post as Brainiac, Superman’s nemesis. 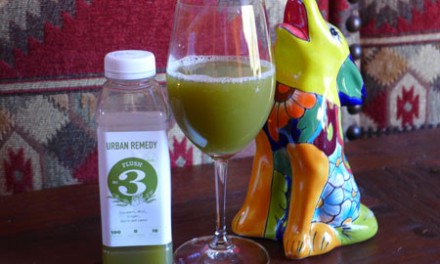 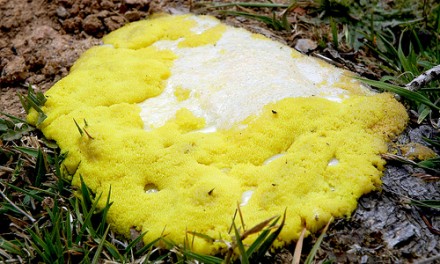 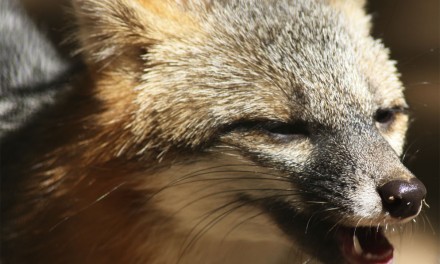