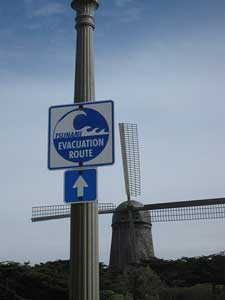 The answer being: not much. Although I was in the big Indian Ocean one back in 2004. Thank God, in a very peripheral way. It could have been worse.

Andy and I were just starting a short tour of Southeast Asia and were attending a wedding in Penang, Malaysia. The morning of December 26th, we were having breakfast in the courtyard of Penang’s Blue Mansion (set for the Catherine Deneuve film, Indochine.) Suddenly, I noticed the water in the potted plants start slopping back and forth. As a Californian used to seismic activity, I jumped up and yelled, “Earthquake!” The other guests just stared at me with bemusement and the proprietor said, “Oh we don’t have earthquakes down here.”

We left the B&B and went off exploring the island, eventually walking out and taking pictures on a rickety pier that stretched a quarter mile into the Straits of Malucca at the top of the island. After that we traveled back to the mainland facing side of the island for a gin and tonic at the old colonial hotel, The Eastern and Oriental. It was a stop we’d made every day of our stay. Walking into the lobby, I made a dim notice of the fact that the waters of the Straits, which were usually about ten feet below the seawall, could be seen lapping at the wall. Suddenly the water rose and came pouring over that seawall and into the hotel.

I wouldn’t describe it as a wave, more like the Straits heaving up in one mass until it spilled over the retaining wall. Maybe that’s the way tsunamis work, or maybe that strange phenomenon was because the tsunami wave that started in Banda Aceh had had to funnel down the Straits between the island of Penang and the mainland of Malaysia. It couldn’t crest into a wave, so it just pulled the Straits up in one upheaval.

The damage around that side of the island was minimal. That rickety pier we’d walked on earlier? It was swept away along with about 30 people.

(I wish I had pictures to share as I did take them, up to my knees in water in the lobby of the E&O hotel. However that was pre-blog, pre-Flickr account and several computer crashes ago. Somewhere on some hard drive, I have those pictures waiting to be dearchived.)

Instead, find below, some amazing You Tube video of the surge from the Japanese earthquake rolling through the Bay toward Emeryville.

In any case, the experience left me very aware of the power of the ocean. Apparently a wave can get rolling somewhere in Southeast Asia and gather steam and strength with no landmass but Hawaii and the Farallones to stop it until it reaches California. While we haven’t had disasters on the scale of Banda Aceh, every year at least one or two boats get swamped outside the Golden Gate by rogue waves that rise of up seemingly out of nowhere. These are the baby brothers of tsunamis and they are enough to wash you off your boat with no warning. We never go sailing out into the Pacific without clipping ourselves into harnesses and lead lines.

As promised, I haven’t told you much about tsunamis, except they don’t seem to show up in the way you expect them. Don’t look out for a wave. Instead, it will look as if suddenly the volume of the sea doubled or tripled and the sea will appear to “rise up”. At this point, it’s probably too late to outrun it. Which is why, when you hear about an earthquake, the last thing you should do is rush down to the beach to see the waves or, even worse, grab your surfboard.

Also, I know that the worst can happen quite a while after the initial earthquake (as in the 4 hours or so that it took the wave to go from Sumatra to us in Malaysia and the even longer time between Japan’s earthquake and the surge hitting us here in California.) So stay away from the beach until the next day after an earthquake.

And finally, don’t be fooled by the size of the earthquake. Although you need something over 6 on the Richter Scale to trigger a tsunami, it’s the way the earthquake shakes that causes the danger. A horizontally shaking tremor is not as dangerous as one that shakes vertically.

In short, the ocean is nothing to take for granted. And, on the coast of California, know your tsunami evacuation routes. They’re clearly marked. 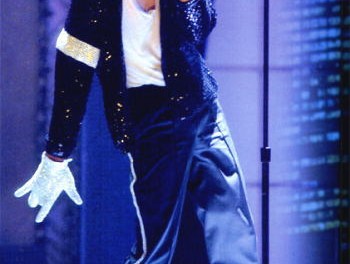 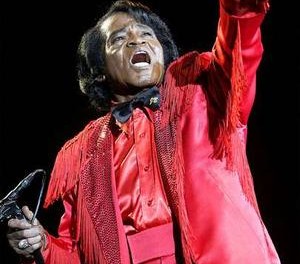