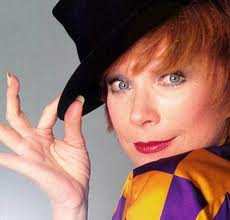 Truthfully, I don’t know if I was or not. But I wish I could be Shirley in some incarnation — past, present or future. To paraphrase what the T-Shirt says about Barbie: Bitch has done EVERYTHING. Everything. Everything! I consider myself pretty adventurous and creative in my travels. But whatever I’ve done, Shirley has done three-fold, in spades and probably backwards and in high heels. Case in point, I thought I orchestrated a pretty interesting trip with my Mission Mission. The goal was to visit all of California’s Missions and blog about it. Well, Shirley retraces the 500 mile famed Spanish pilgrimage The Way of St. James. She did it in her Sixties, on foot, alone and then wrote a book about it. Sure beats a couple of weeks on California roads in a Prius. Not that my trip was anywhere close to the bar Shirley sets. On her trip, she upped the ante travelling with a personal guardian angel and revisiting her pre-Atlantean and Medieval past lives.

Yes, I rolled my eyes and paged quickly through the parts where she was describing her life before Atlantis when, as near as I can figure it, she says we were Extraterrestrials, or lived with them, or something. The world she describes is something of a mash-up between those freaky womblike tanks in the Matrix, the civilization that wanders around listening to the Music of the Spheres in Gulliver’s Travels and Buddha’s journey to Enlightenment. I probably have no reason to be snarky. I skipped through those parts and I do believe you shouldn’t criticize writing if you didn’t really read it. Also, none of us can say for sure what happens after we die, so, as I’ve said, Shirley has as much chance of getting it right as any of us. 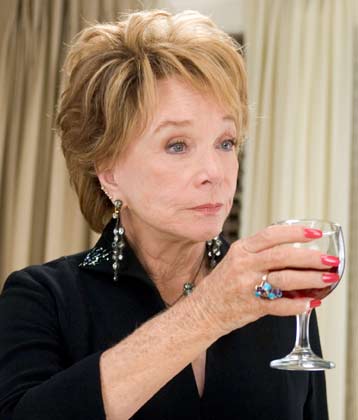 I’ll certainly give her that she must have had some kind of profound experience on that trip. History and literature are full of people who entered into a drawn-out, physically debilitating ordeal and experienced what seemed to be profound revelations. If it can happen to shamen on Vision Quests, Aborigines on Walkabout, Old Testament prophets in the wilderness and Indian gurus in caves, well why couldn’t it happen to Shirley as she walked more than 20 miles a day, slept in crude refugios (shelters for Camino pilgrims), and subsisted on little more than bread, water, a little fruit and orange soda.

But you know the best thing about Shirley? She doesn’t give a hot damn what you and I think of her. Long past the age when most people get calcified in their beliefs and set in their ways, Shirley’s still exploring. Even when one of her lovingly supportive, but disbelieving friends says, “Shirley, you simply can’t know everything.” Do I buy what she’s selling? Probably not. But I sure would like to be seated beside her at dinner. Better yet, I want us to swap out girlfriend weekends at each others’ ranches.

Not that I have much to offer. Again, Shirley trumps me without even trying. Her 8000 acre (!) ranch in New Mexico is completely self-sustaining and off the grid. (Check out the tour with Oprah.) Basically, when the Extra-Terrestrials do arrive and zap out our infrastructure, the joke will be on us as Shirley just tweaks the solar panels, gathers produce from her extensive year-round crop producing greenhouse system, and sips cool water from her well. But then, the Extra Terrestrials probably have a standing dinner invitation.

Oh, how I want to be at that dinner! If she digresses from her Hollywood and travel tales to bring in encounters with an Atlantean who then reincarnates into Charlemagne and finally becomes Swedish Prime Minister Olav Palme (her lover in all three iterations), I’ll stick around.

So Shirley, call me! I’m not sure what I have to offer that you haven’t already done. But I’ll bring wine and a couple of extra terriers.

You can adjust my chakras and hang crystals around my neck. Just keep dishing. Until you call, I’ll keep downloading your books to my Kindle. 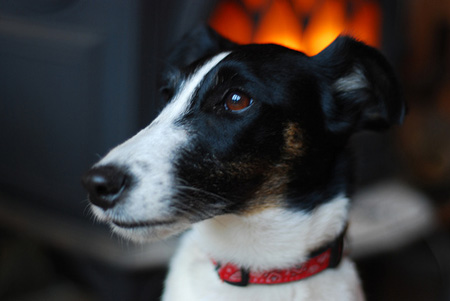 Yes, there’s a new Chapter of the Shirley MacLaine Fan Club. It’s run by terriers. (Shirley, note the aura emanating from that terrier!) 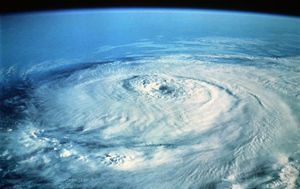 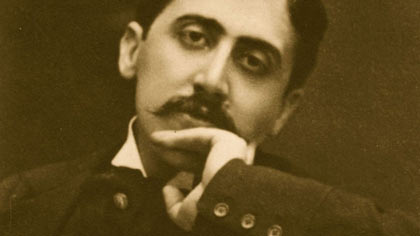 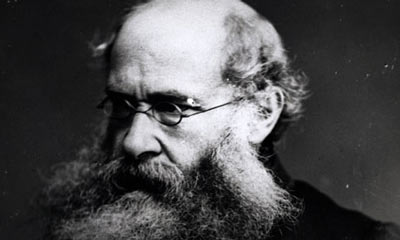 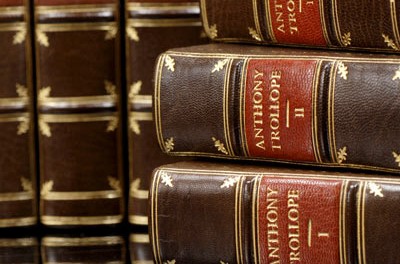