I’ve always told anyone who would listen — and many who wouldn’t — that what made Sonoma special could be summed up in one fact. The largest bridge in town was named, not after some general or politician, but after our most famous cheesemaker. Last week, we lost that cheesemaker. Yes, Ig Vella was so beloved and so integral to making Sonoma a foodie destination that a bridge was named after him decades before he finally put down his grater for the last time. This is a place that knows its cheese. Not too far out of town, Laura Chenel (with some help from Alice Waters) was the first to put goat cheese on America’s menus. Our cheese is one of the reasons CittaSlow International made Sonoma Valley the first U.S. area to be given Slow Food Certification — a great honor that recognizes the high regard and central role that artisanal and traditional foods hold in this region. But in a town and county of famous cheesemakers, Ig Vella stood head and shoulders above even these curdmasters.

I’ll never be able to write a better obituary than did the inestimable Sonoma Index-Tribune, a beacon among small town papers. You can read their send-off here. That’s where I borrowed the picture at the top of this post. (By the equally excellent Robbi Pengelly, staff photographer for the I-T.) 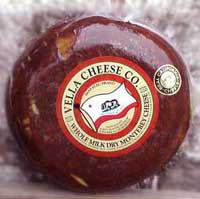 If you think Monterey Jack is the tasteless stuff you get in Safeway sandwiches, you don't know Jack. Try Vella Dry Aged Jack.

The son of a famous cheesemaker, Ig Vella was most known for carrying on his father’s tradition to make the best Dry Jack [we in Sonoma would argue] in the world. If you’ve only had that yellow gushy stuff that’s labeled Monterrey Jack in Safeway, well…you don’t know Jack. Ig made a mean Jack, but his dry aged Jack was the stuff of legend. You won’t find a decent restaurant in Sonoma that would stoop to using Parmesan — even that fancy Reggiano stuff. Grated dry aged Jack, preferably from Vella Cheese, is what we put on our pasta. The Italians would weep if they could taste what they were missing.

But what struck me about Ig Vella while reading his obit in the I-T was not the many awards he’d won nationally and internationally for his cheesemaking. No, the pleasant surprise is that he completely confirms one of my many theories about country living. Get yourself to a place where farmers, ranchers and food producers are raising, growing and handcrafting edibles according to time-honored, humane, traditional methods. Because, from my observation, people who follow those paths care about so much more than their business. They care about the environment, their society and their fellow humans in a much more deep and profound way than most people. Again, Ig proved that theorem in spades. After serving his country in the Korean War, he came back to Sonoma to decades of community and civic work. He coached Babe Ruth baseball, served as manager of the Sonoma County Fair, was a highly praised town councilman, served a term on the Sonoma County Board of Supervisors, the Planning Commission and too many other civic, town and county boards and organizations for me to reiterate here. So there’s my theory proven in a nutshell — artisanal producers are the secret asset every town needs.

And that bridge — The Ig Vella Bridge — the only bridge in Sonoma County to be named for a living person. That’s how much Ig Vella was loved around here. We’re lucky we had him for 83 years.

If you are in Sonoma and want to pay your respects, here’s the schedule:

Or you can honor his memory by sourcing some real Vella Dry Jack (They ship to all 50 states!) Or just hug your local cheesemaker, or bread baker or farmer or…

Because they are the people who make special towns special. 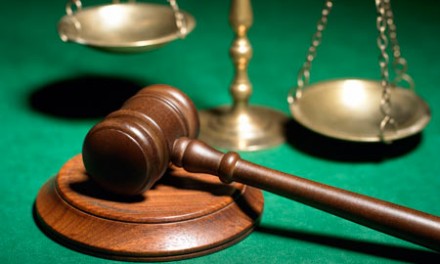 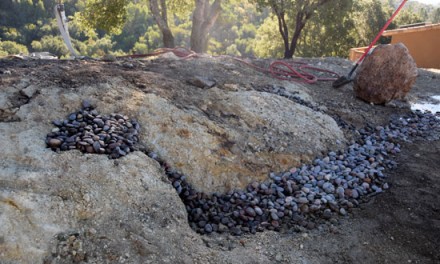 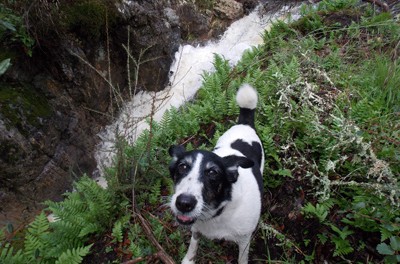