And you thought I’d included a Bucket List on this blog just to have an extra page! I actually am ticking things off, although admittedly at a glacial pace. In exactly a week, I’ll be ready to draw a line through a big one: Become proficient in conversational Spanish. As many of you know, I’ve been struggling through night classes in Spanish at City College of San Francisco. So far, I’ve taken four semesters to make my way through two semesters of Spanish (needing to drop out a couple of times when the grape harvest intervened.) But I’ve finally completed Spanish 2 and I’m about to embark on a three week intensive immersion course in Oaxaca, Mexico.

Here’s how the program defines “intensive”: Spanish classes from 9AM to 1PM every weekday. Followed by an hour-long conversational session with a Mexican college student who wants to practice English. Followed by a two hour afternoon class every weekday in cooking, Mexican pottery, weaving, painting, etc. TAUGHT COMPLETELY IN SPANISH. Followed by optional weekend excursions and tours — also conducted all in Spanish. Oh, and did I mention, I can audit some courses at the local university — conducted, of course, in Spanish. (I’m assuming the only courses open to me would be where lectures utilize a lot of video and pictures such as Art History, Archeology or Film Theory.)

I opted out of the homestay program where you live with a Mexican family, because…well…I’m too old to live like a student and that might be so much Spanish that my head would explode. Instead, I’ll be staying in a guesthouse that specializes in “long term stays” such as people enrolled in language courses and visiting archeologists. Which means I’ll probably be surrounded by Germans. But that’s okay since it’s the only “second language” I’m truly proficient in. (I’ve consciously blocked out my French, although my Latin has gotten a workout since that’s how I’ve been communicating with the vineyard workers.) 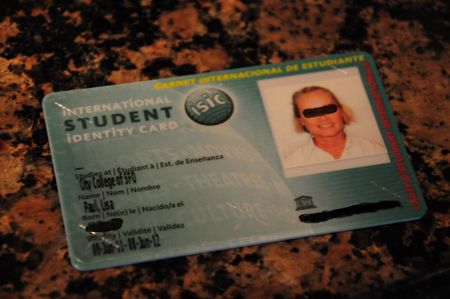 I don't even want to tell you how long it's been since I had one of these.

So now I find myself packing my bags and wielding an International Student ID card. Which incidentally lists me as a student at “City College of SFO”. San Franciscans will laugh as they know SFO is the airport, not the city. So maybe my card will also get me some sort of reciprocal privileges on the flight down. Since I have a four hour layover at Mexico City, perhaps I can use it to gain entry to the AeroMexico crew lounge.

In any case, this leads me to a mini bucket list for this trip:

*Visit all the archeologically significant churches and cathedrals in Oaxaca

*Eat all of the seven famous moles of Oaxaca

*Learn to make at least one of the moles of Oaxaca

*See the artisan villages in the Valle de Oaxaca

*Attend Guelaguetza, the dance festival that dates from Mayan times

Oh, and somewhere along the way, maybe learn conversational Spanish… 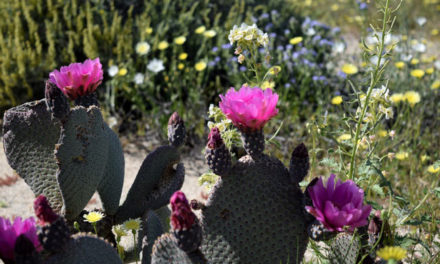 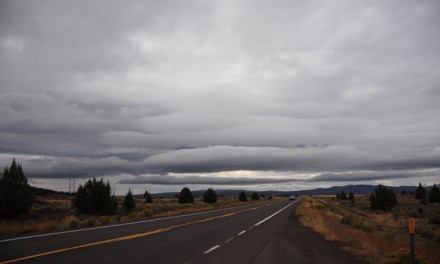 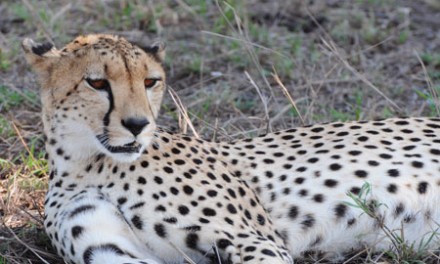