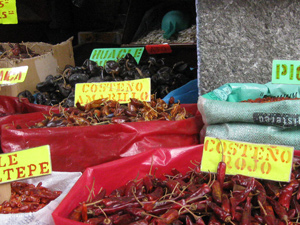 I suppose I should have realized that any program with the word “Intensive” in the title would not always be a pleasant experience. And I foolishly assumed that this Intensive Spanish Immersion Course would find me mastering Spanish in a constantly upward trajectory that would be noticeable from day to day. Well, that’s how it played out for my first week in Oaxaca.

It started with my first evening here when I wandered around the square near my guesthouse and found a wonderful restaurant, El Meson del Olivo. Since I showed up at 6:30 and most Mexicans eat extremely late (9 to 11 PM), I was able to chat with the chef and waiter who were very helpful with my stumbling Spanish. The next morning at 9AM, we took written and oral tests in Spanish, then one of the teachers took us on a walking tour of Oaxaca — conducted all in Spanish. Sunday, we spent hours at the historic Zapotec site of Monte Alban, again on a tour conducted all in Spanish. I should mention that Oaxaca is not the kind of place where you see “Hablo Inglés” signs in every shop window. In fact, you are lucky to find any restaurants, businesses or hotels where much English is spoken.

Now this was all before classes even started on Monday. As I’ve mentioned, classes run from 9AM to 1PM with only two 10 minute breaks. During them, no English is allowed. The emphasis is on fast-paced conversation interspersed with competitive games — such as a Spanish version of Jeopardy or Family Feud. After a two hour lunch break, I return for a two hour cooking class, also taught completely in Spanish. In addition, on Wednesday and Thursday, I had my first Intercambio, an informal conversational session with a Oaxacan native. 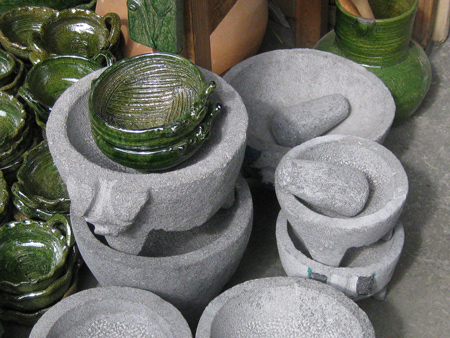 By Friday, my brain felt like an avacado smushed in a mocajete.

From comparing notes with other students in other groups, I seem to have drawn one of the better teachers. In addition, our group really gelled. We all seem to be at about the same level, although we each have different strengths. Some of us are more fearless talkers, others know more grammar, still others have wider vocabularies. Every day our Spanish seemed to get better and better, culminating in an amazing breakthrough Thursday afternoon. We were playing a game where each of us rolled a large die that had the interrogative words on it (Who, What, When, Where, Why — pero en Español, naturalmente). You took your roll, got your word and had to form a question for another person in the group, a question that was designed to get as much information from that person as possible. At some point, halfway through the game, we found ourselves in a heated discussion about whether parents secretly have favorite children. People were passionately arguing all sides of the question when we suddenly realized we’d been having this argument in Spanish for the last 15 minutes. Luckily it was time for class to end, because we were all so stunned, I don’t think we could have said another word.

Then, it all fell apart.

Two new students were brought into our class, which completely upset the balance. A class of eight is intimate, a class of ten is suddenly big. It also necessitated a move to a different classroom, one where all the windows open out onto the deafening traffic of one of Oaxaca’s major thoroughfares. Suddenly, it was difficult to hear what was going on. In addition, there may have been some baggage brought into the room. Our group is B1 and the new students were brought in from another B1 level class. They are both head and shoulders above the rest of us in speaking skills — as well they should be. One is traveling with his girlfriend who is a Spanish teacher. He has been practicing Spanish conversation with her for months. The other teaches health to largely bilingual schools and communities back in California and uses Spanish daily in her work. Yet, although they requested a move up to a more advanced class, the school told them they were still at a B1 level. It could have been that the rest of us were intimidated and projecting, but more than one of us thought we got a whiff of resentment and condescension.

It was enough to put us permanently off our game. One girl shut down over the Future Tense. I had to have the instructions for an exercise repeated three times and still couldn’t get it. Another student just disengaged and sat staring into space for most of the class. Two women who had initially struggled with speaking, but had made rapid strides through the week, fell back to where they’d been on the first day.

The teacher, probably frustrated that we’d fallen apart so badly, began to openly favor the new students and gave the rest of us a lecture about how we weren’t practicing enough because she’d heard some of us speaking English to each other during the two ten minute breaks. (When I was under the impression that English was allowed. After all, it’s our only time to coordinate with other students on dinner, after school and tour plans.) 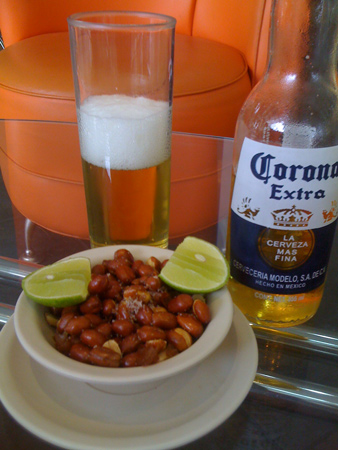 How my day ended: with the last four words of Spanish I could muster: Un cerveza, por favor.

It’s a good thing we have no afternoon activities on Fridays, because I’d suddenly had way too much Spanish. I showed up at an informally organized meeting of the CCSF students at a cafe, but had to leave almost immediately as I was suddenly feeling overwhelmed. I could feel all my Spanish draining away as I stumbled around the Centro trying to get my laundry done, arranging for tickets to a dance performance and purchasing bug spray at the Farmacia. Within an hour, all my Spanish was gone except for “Un cerveza, por favor.” I got myself to my favorite local cafe and sat in a stupor watching bad Mexican music videos, drinking Corona and eating peanuts with lime and chile.

This situation is seriously bad Mexican juju. But, guess where I’m going tomorrow? To a Temescal, a traditional steam lodge therapy that dates back to Mayan times. A fellow student and I will travel out to the Tescal (an adobe hut), where we will relax in the steam, be visited by a curandera (an indigeonous medicine woman) who will perform a traditional herbal healing ceremony, followed by a one hour massage.

If that doesn’t get my Spanish Mojo back, I don’t know what will. 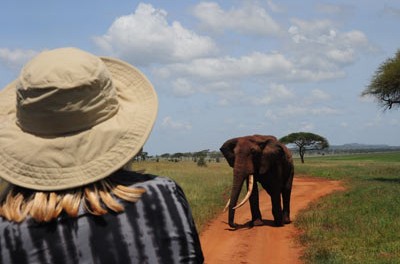 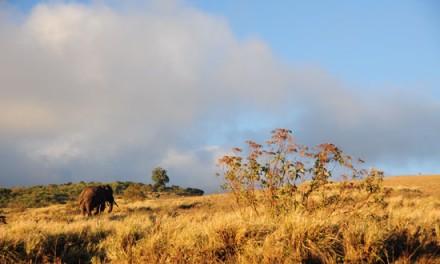