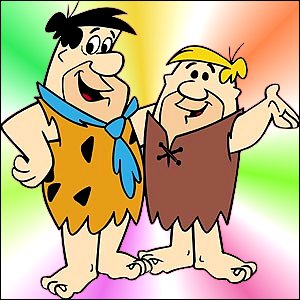 Those who have been following our winemaking efforts over the past few years know that we are a pretty low tech operation around here. We did develop an impressively Rube Goldbergian system of pumps and hoses that allows two people to process most of our grapes. A visit to the magnificent Opus One, where winemaking is unfettered by budgets or personnel, did inspire Andy to think about conveyer belts, but that plan was never put into action. No, we’ve remained stubbornly low-tech and largely operated by two people and two terriers. And those two people are not necessarily Andy and me. Again, long-term readers will know that, due to Andy’s alleged business travel schedule which always coincides with the heavy lifting of the harvest, the person working with me is often the inestimable Cousin John. This is not an unpleasant situation. Cousin John, also known as the Man Who Would Make Wine Out of Roadkill, is a charming, if somewhat eccentric student of winemaking through the ages. In fact, the ages he is most interested in are the Middle Ages and he seldom accepts winemaking techniques that haven’t been documented on 15th Century Burgundian tapestries. So we’ve had an incentive to keep ourselves traditional around here.

But this year, we seem to be set to make what the Chinese government used to call “A Great Leap Forward”. Most of our food grade plastic open fermenting bins are now going to be replaced by stainless steel sealable fermenting tanks. I can’t emphasize what a great improvement this is going to be. The toughest part of winemaking (well other than the sheer physical labor) is keeping the bad yeasts and contaminants out while the good yeast does its stuff. This is not at all easy when you have layers of plastic covering open vats that you are uncovering and punching down three times a day. Even with rigorous cleaning practices, purity has not been easy. Stray yeasts were the least of our problems. Sometimes small wildlife found its way into our vats. What these new tanks will do is allow us to seal our wine in the tank and a built-in “pump over system” will eliminate the need for me to expose the wine to the elements and the varmints three times a day in order to punch it down using solely brute force and ignorance. A jacketing system around the tanks also lets us pump cool or warm water around the tanks to keep the wine at the correct constant temperature for optimal fermentation. Given the squirrely weather of the last two years, this is HUGE. 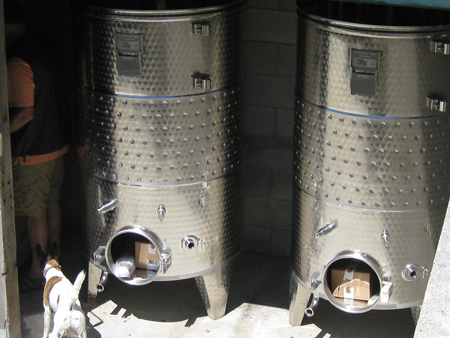 Our two new tanks being investigated by a terrier. The large openings toward the bottom will allow for very easy cleaning. 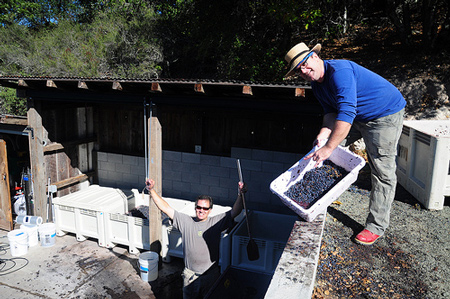 Here's the scene under the old system. John is throwing the last vat of grapes into the crusher destemmer and Andy will throw those crushed/destemmed grapes into the white vats behind him.

But under the new system, a series of hoses and pumps (yes, more hoses and pumps!) will take the crushed/destemmed grapes from the catchment vat under the crusher/destemmer directly up into the new stainless steel tanks. So that’s one heaving of several tons of grapes completely eliminated. And did I mention that we have just purchased a much more efficient crusher/destemmer — which won’t have any effect on the amount of physical labor required, but will be better for the grapes. 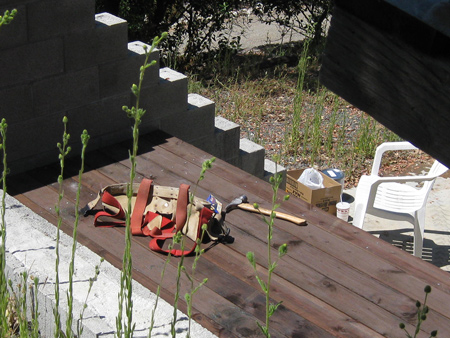 No this is the thing that is going to save our aching backs.

I suspect this new system will allow us to process grapes from field to fermenting tank in a fraction of the time it’s previously taken. When you consider that we have four different types of grapes — each harvested at a different time — you can see how one or two labor saving innovations are going to have a huge effect on our needed energy expenditure. 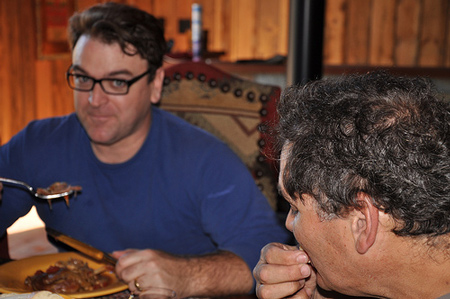 Which doesn't mean that we will be cutting back on the cassoulet that we traditionally eat to restore the calories we burn during winemaking. 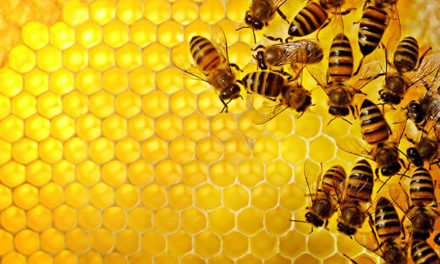 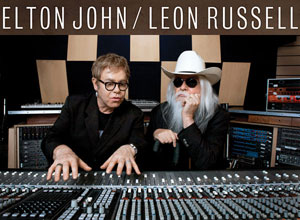