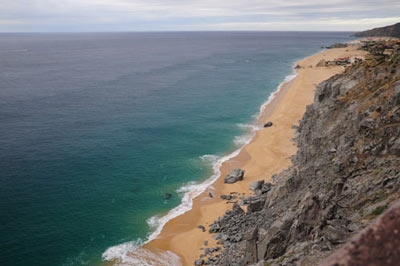 We’ve been coming to Cabo San Lucas and Cabo San Jose — known collectively as Los Cabos — for more than twenty years now. They’ve changed and not for the better. When we first came down here, there were two sleepy fishing villages and a colonial town with a few older resorts — most dating from the days when Hollywood stars of the Forties used to come down here for the sport fishing. Oh, there was about a one block strip of beach, anchored by Sammy Hagar’s Cabo Wabo, that you wanted to avoid like a bad fish taco. It was filled with college students gone wild, wet T-shirt contests and massive over-consumption of Tequila drinks in neon colors. But stay away from that strip and it was mostly desert landscape with an occasional child riding a burro by the side of the road. Then, over successive years, came the golf courses, the resorts, the over-development. They’ve even got a Wal-Mart and a Costco now. But somehow, every few years, we find ourselves back here. Because what doesn’t change about Cabo is the magic of being at the point where the Pacific Ocean and the Sea of Cortez meet. Plus the fact that it is the quickest plane ride from points in California to some place really warm. So we do Cabo differently these days. We gather enough friends to get a great villa overlooking the ocean and we mostly stay in that villa, avoiding Cabo altogether.

That’s how we’re celebrating New Year’s this year — perched over the Pacific on a cliff-top villa. Being on a cliff-top means you aren’t near the towns and you aren’t near the beach. Neither situation is an issue. I’ve already outlined why you don’t want to be near the town. The beach? Well, Los Cabos does have beaches, but most feature a wicked undertow and a relatively cold Pacific Ocean. These beaches tend to make better views than swimming venues. 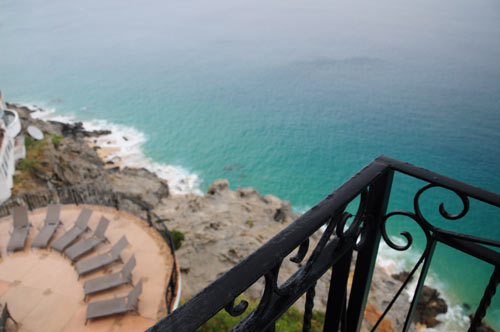 When I say our villa is perched on a cliff, I really mean it. This is the view from one of about a dozen patios and porches that overlook the ocean.

When in Cabo, you will probably ignore my advice to stay away from town. I always ignore my own advice on that score. There are definitely some things to see in town. 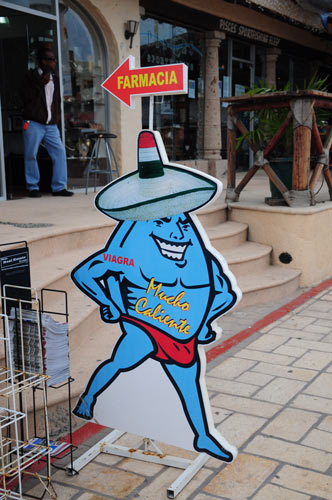 Now if you should need Viagra — like quickly and without a prescription — you can buy it on almost any street corner in Cabo. 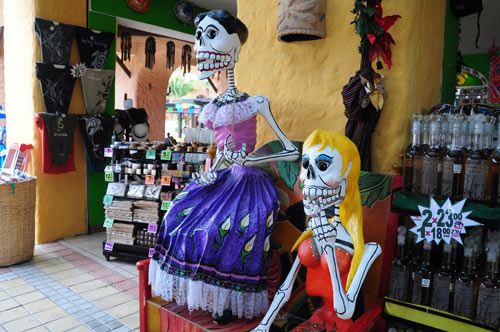 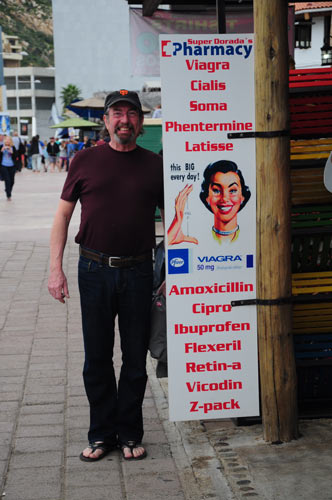 Ditto more Viagra. (This is my friend Keith who kindly agreed to model, but wants it on the record that he has never taken Viagra.) 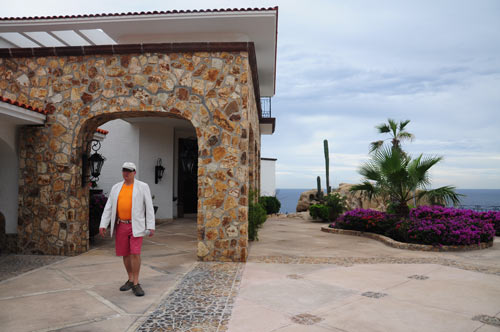 By the way, Andy believes that, when going to town in Cabo, you should always dress as if you are a Panamanian drug dealer. Or an extra in Miami Vice.

Meanwhile, we are mostly spending our time up at the villa, watching whales spout and breach, fishing boats power by and schools of fish leaping out of the water. Speaking of fish, two of our party were going out on a fishing expedition. We’d warned them that all future meals for the rest of the vacation were planned around fish that they would catch. No pressure — although we did have Mac & Cheese as a back-up. 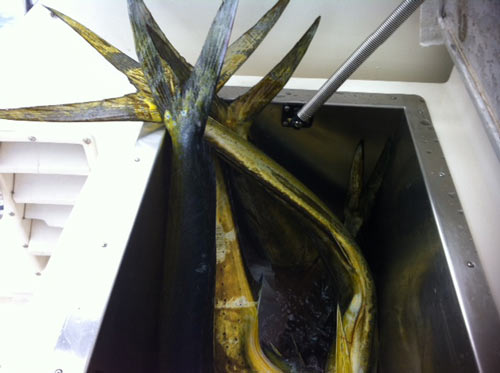 So that’s our Cabo recommendation — fishing, eating and looking over balconies at the Pacific and the Sea of Cortez. 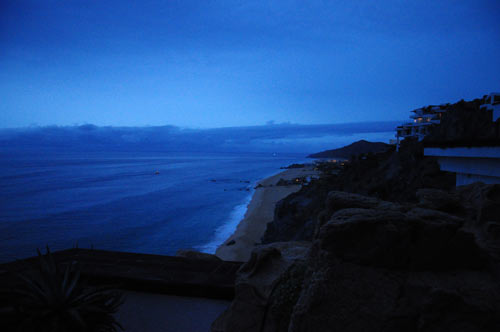 Day and night, the view is constantly changing and always interesting. 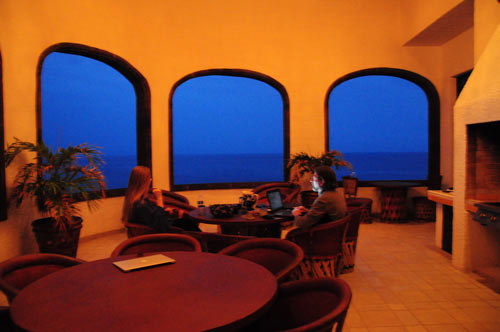 The villa features many indoor/outdoor spaces where we can enjoy the views even in the rain. 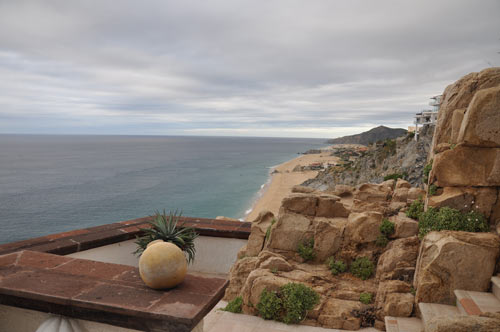 I could do this all day.

NOTE: By the way, if you do go to town, I can recommend Hacienda El Coyote highly enough. The chef owns a fishing boat and the restaurant features his fresh catch of the day. We had wonderful just-caught Dorado ceviche and lobster tails with pumpkin blossom sauce. The waiters are very open about telling you which of the fish was just caught and which had to be bought at the market. Always take their recommendations! (And if you catch fish, bring it in and the chef will prepare it for your party.) 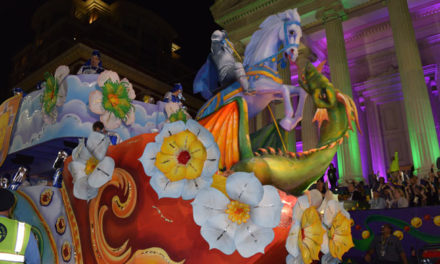 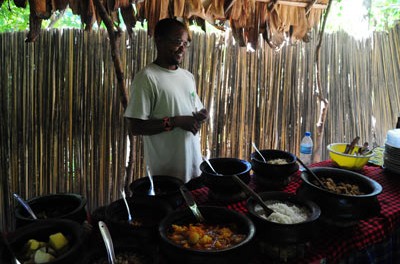