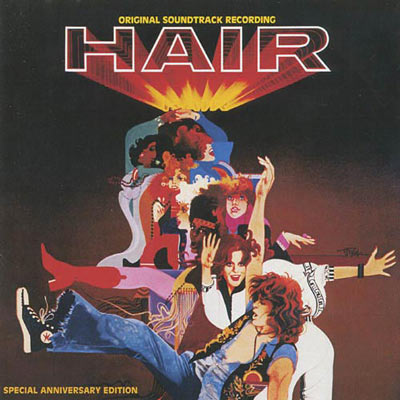 I’m old enough to remember when long hair first started becoming popular. And to see my West Point educated, career Army officer father’s reaction to it. I remember him looking very stern when one of my babysitter’s boyfriends came to pick her up sporting hair grazing his shirt collar. Then I remember him refusing to cheer for André Agassi, when he was the poster boy of the tennis circuit. My dad would always say, “What’s so great about someone too stupid to get himself a haircut?” (I never brought up my sneaking suspicion that it wasn’t that he didn’t know where a barber shop was that kept André’s locks long.) By the time my brother was a teenager, it was well into the Seventies and the dads of the world had become a little less shocked by long hair. But probably secretly no less accepting. All this reminiscence by way of saying that this same haircut battle continues even today.  At least when it comes to vineyards.

See there used to be haircut code in vineyards that was tougher than that of an Army Master Sergeant. Not only was any vegetation cut down to the ground, it was most often disced up and plowed under at the start of every growing season. The thought was that, in the notoriously poor soil that produces the best wine grapes, the vines should get every bit of the nutrients available. 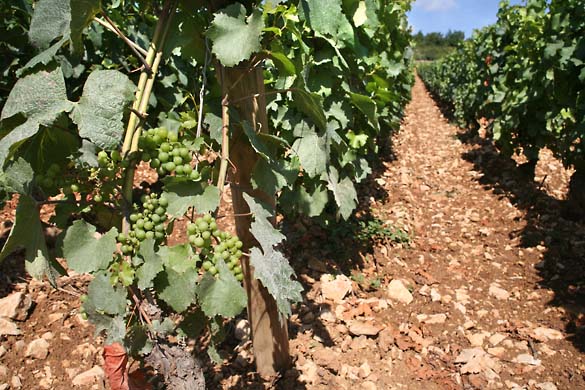 The most extreme examples are in some parts of France that not only allow no vegetation. But strew the vineyards with stones to reflect back heat. (This image is from this site)

But there has been a quiet revolution growing. Literally growing. It started small with the cover crops being allowed to linger a little longer in the fields. Or specific nutrient fixing cover crops being incorporated into the vineyard management scheme. Then you started to see wineries here and there that left the cover intact through most of the growing season. That would be the fringe of winemakers who are working with Biodynamic principles. Of course, our Ranch Manager, John the Baptist, and I are firmly in the latter camp.

John hooked me up with a couple of native grass specialists from Sonoma State and I consulted the head of the Viticulture program at Santa Rosa Junior College (which is a feeder college to the world-famous US Davis Viticulture and winemaking programs). Our challenge was three-fold:

1. The soil at our vineyard site was extremely nutrient poor — due to some bad practices by the previous owner. Basically practices like scraping off all the topsoil and selling it. In addition, there were some high concentrations of harmful elements like Boron.

2. The soil at the vineyard was so porous that the irrigation poured right through. I know this because our wine cave is directly under the middle of the Cabernet vineyard and, during irrigation, we’d experience something akin to an indoor rainstorm over our tasting table.

3. And, let’s face it, John and I just like bucking the system to work with Mother Nature on these things.

My experts pointed me to a number of California native grasses and ground covers that had just the qualities we were looking for:

3. They would have the multiple benefits of providing green manure when they were cut and giving John and myself that warm and fuzzy feeling when we help sponsor the return of a native.

Two years into our cover, we think we are seeing results. The Boron readings are down to normal and there are no more rainshowers in the wine cave.

But, apparently, we are still on the fringe like those kids from Hair in the Sixties. The winemaker who started consulting for us last fall was skeptical. He and the man from the vineyard management company thought natives were all fine and dandy as long as they were plowed under every season.

Unfortunately, this is the line in the sand — or rather the line in the vineyard soil — for John and me. If you keep plowing up a cover, it never develops those long soil holding roots. And once you disc up the cover for bare earth — well, that’s when invasives charge in and take control.

I won’t say that John and I chained ourselves to vines in an attempt to save our ground cover. Let’s just note that we made a compromise. 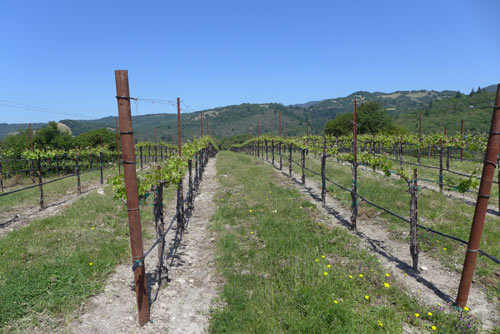 We’ve created a demilitarized bare zone two feet wide under the vines. And we’re giving our ground cover  in this small area a damn haircut! In fact, a skin-head Marine cut.

The “older generation” is still complaining — even with a close cropped mow — that we’ve got long shaggy hair. They are warning us that our lovely coif will “reduce vigor” from the vines. 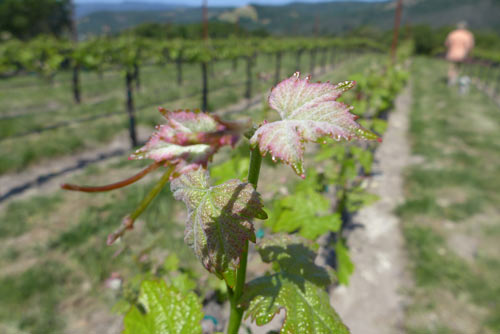 But we think our vines are from a hip, new generation. One that revels in its long-haired splendor.

It’ll probably take years to determine who is right. But John and I think, if we have to trade a little growth to be on the cutting edge of fashion, we’ll make that sacrifice. And, ironically, unlike in the Sixties and in my Army father’s day, having long hair is the military style now. Our hirsute vineyard is an effective barrier against all those bad invasive plants. And, pacifists though John and I are, we’re going to win that war.

(And once more with music.) 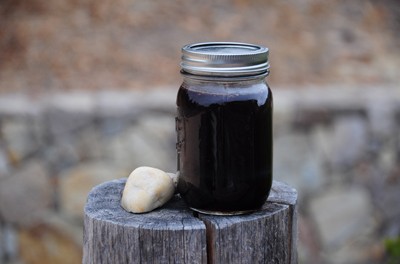 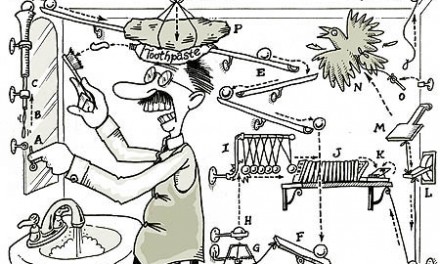