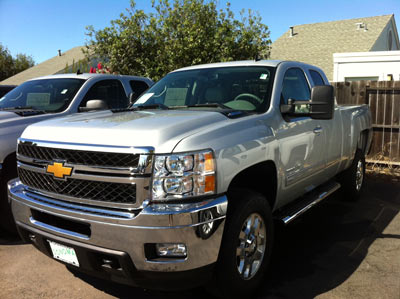 I have been banking my Car Kharma for a long time now. For someone my age, I’ve had relatively few cars and, as Andy will tell you, they’ve all been “crap”. My first car was the cheapest stripped down Honda Civic. My second was one of the first Priuses off the assembly line. You know, back when they thought only poor hippies would drive one, so they had cloth seats, roll up windows and no amenities. Finally, a few years ago, I upgraded to the top of the line Prius, which Andy will tell you doesn’t mean much because “it’s still a fricken a Prius!” Yes, there were a few intervals in there where I drove company cars, but as far as the cars that have actually been mine, I’m behind the curve. As I said, I’ve been banking my Car Kharma. Because some day, I knew I’d need a truck. And I wanted THE truck. Today, I got that truck.

I’ve been doing my research and here’s what I wanted: a truck that could haul a two-horse trailer with two thousand pound horses in it. When I get horses, I see myself taking a Horse Vacation and maybe taking horses to Yosemite to ride. And if the experiences of my friends who’ve bought horses are any indication, the perfect horse for you is probably not going to be in your county. I’m prepared to go to Colorado, Arizona or Utah to find exactly the right horse. I’ll need the right truck to haul it back. So suffice it to say, I am going to need a lot of horsepower for all my horse needs. My other big criteria — since I’m 5 foot 3 –I need a truck where I can reach the pedals. In other words, a truck that doesn’t take a trucker to drive it.

Andy had a different set of criteria. But we decided the Chevy Silverado covered both of our checklists. Andy says it has diesel and something called an Allison and torque and maybe a turbo something, and Duramax and HD. 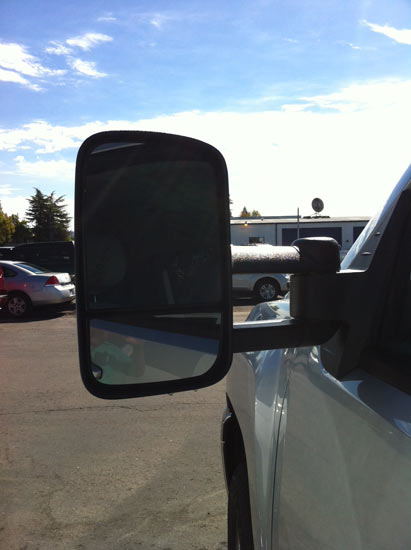 But I was very impressed by the extra large double section wing mirrors. 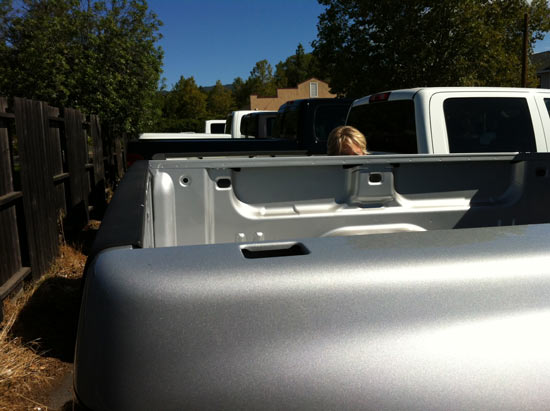 However, I was concerned that the bed was so high, I could barely see over the side.

Andy showed me how the seats were completely adjustable up and down, back and forward so even someone as short as me could drive it. And it had the smoothest ride. Not like a truck at all. 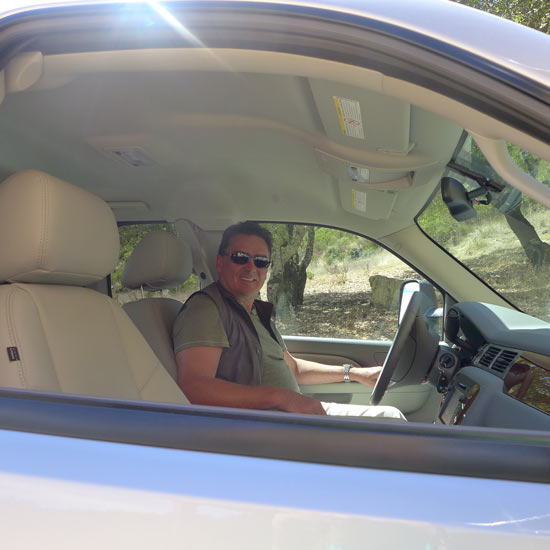 Not that I actually drove it. Andy said he’d test drive it to make sure I’d like it. 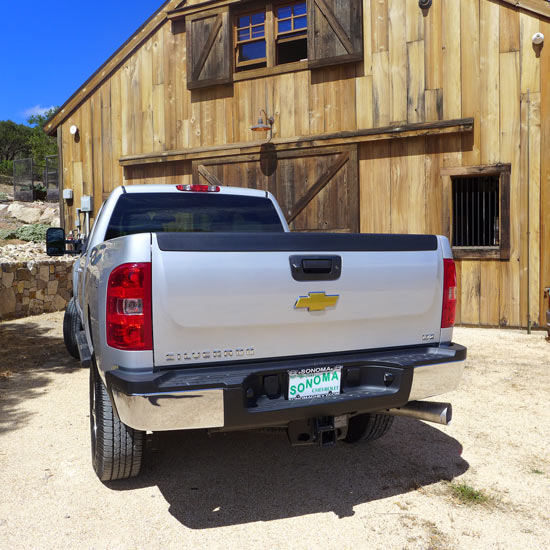 Sure enough, it looks great in front of the barn. 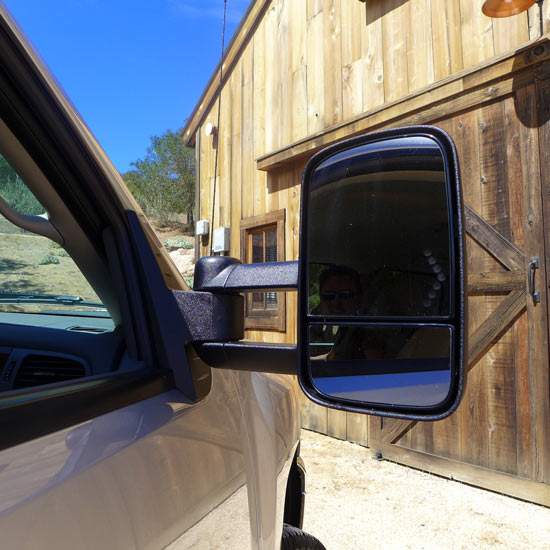 Did I mention how much I love those big , two way adjustable wing mirrors?

Anyway, no sooner had we gotten the truck back to the barn when Andy started laying down the rules:

1. No using this truck for dump runs

2. No getting in this truck with dirty clothes or dirty shoes

3. Andy’s not sure he wants the bed messed up with hay bales and stuff

4. This truck has to be washed every week

So basically, I guess, I can only use this truck on Sunday, in my best clothes, to drive to church.

I told Andy I planned to keep the truck clean by tricking it out with those neat seat covers with pictures of the Virgin of Guadalupe on them. He wasn’t impressed. However, Andy’s truck rules may not apply to Andy. 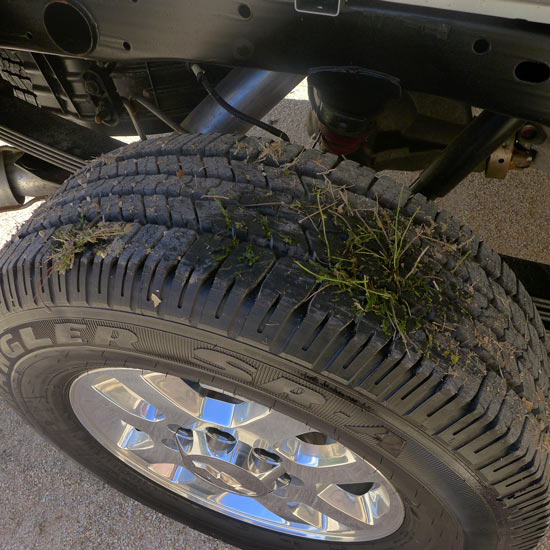 Because I think I busted him for doing a little off-roading on the way back from the dealers.

Anyway, on the off chance that I do get to call this truck “mine” for a few hours a week, it has to be named, as all my cars have been named. My first Prius was Old Paint. My current red Prius is Old Roany. 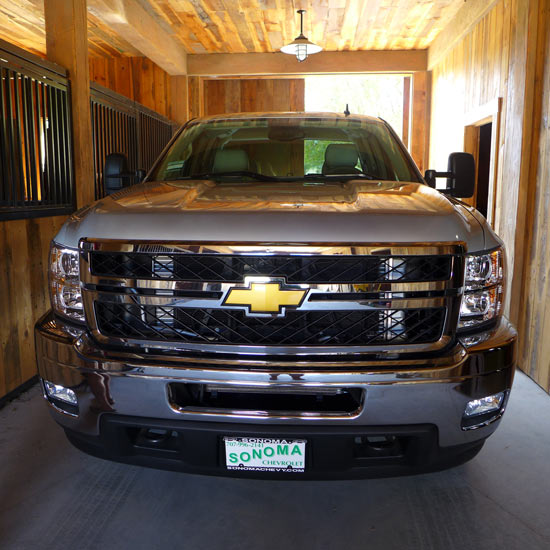 Meet Silver. As in “Hi Ho Silver. And away!”

I’m hoping we’ll go down lots of trails together. Like these guys: 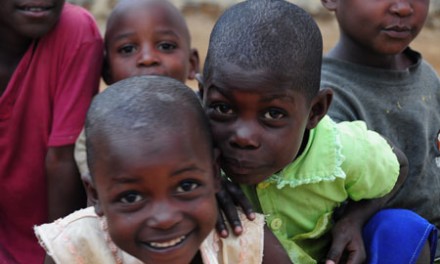 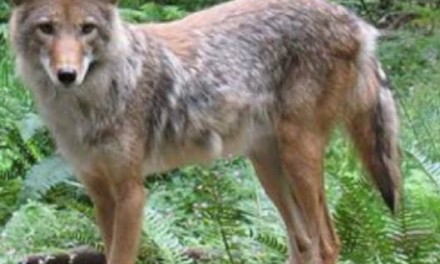