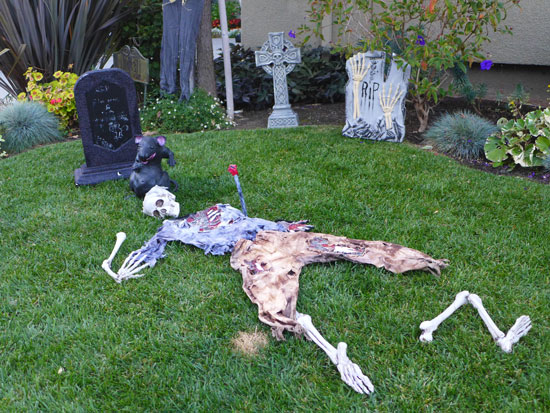 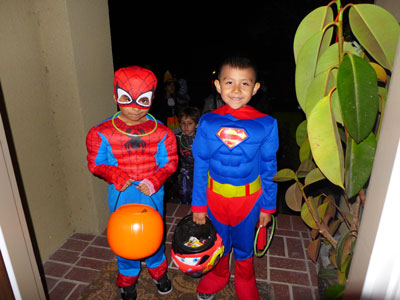 This year wasn’t really my first Halloween. But for nearly thirty years, I’ve lived in San Francisco where Halloween is definitely an adult holiday. (And where I live near the Castro, it can be extremely Adult.) Every year I’ve bought candy and every year not a kid has come to my door. Actually, very few people could get to my door if they wanted to. The streets all around my neighborhood usually get cordoned off as the giant block party that is a San Francisco Halloween emanates from the Castro and beyond. In fact, on October 31st, we always have to make the call whether we want to be outside the neighborhood and stay out or park ourselves in the neighborhood knowing we can’t get out. So I was excited, now that we are living part time in San Jose, at the prospect of having actual children ring my doorbell. I knew this would be a possibility when one of my new neighbors warned me that Halloween decorations got pretty competitive in our little cul de sac and that I should buy five times as much candy as I thought I’d need.

They weren’t kidding about the decorations. This neighbor created a spooky graveyard in front of his house complete with a dead zombie and a rat gnawing on its head.

So I hung a skeleton out the window, draped large spiders and cobwebs over the door and stocked up on more candy than I could ever imagine giving away. Turns out it wasn’t nearly enough. Our San Jose ‘hood is within half a block of two schools with large parking lots. So parents from all over what is California’s third largest city drive their kids over here, park and cruise our safe and relatively traffic-free streets. Starting at 5:30, I was inundated. 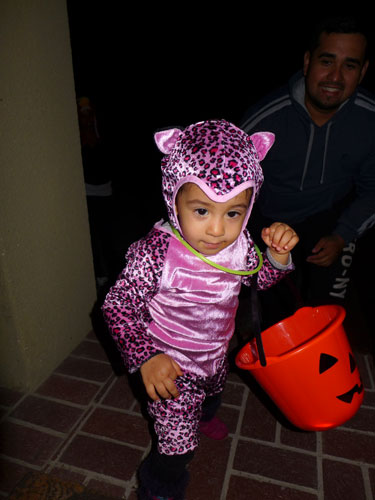 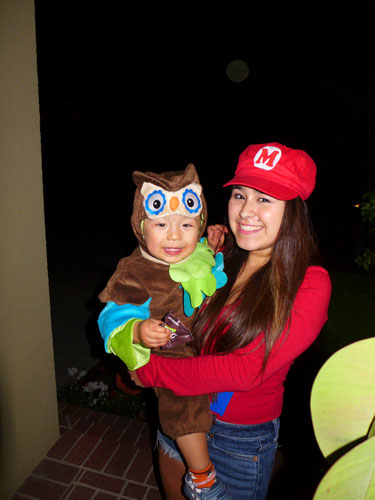 Many of them with savvy moms who quickly dropped the candy back in my bag after their kids had taken it.

A lot of superheroes came our way, including loads of Spidermen and Batmen. 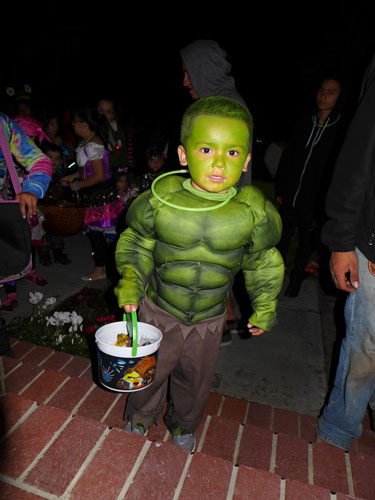 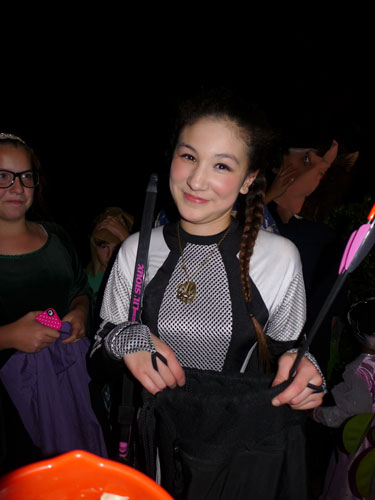 And Katniss Everdene straight from The Hunger Games. 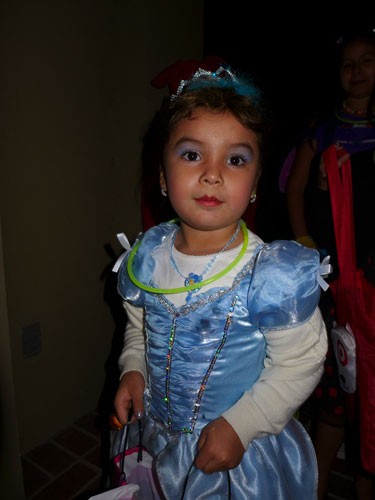 And a whole bunch of princesses. 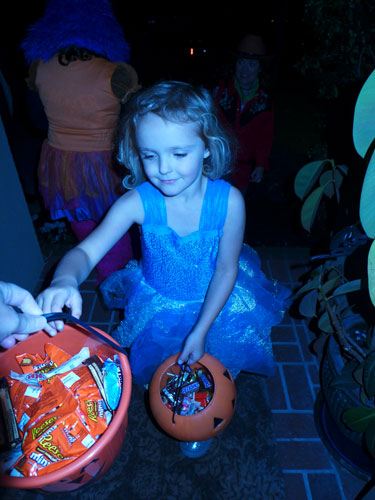 And my god daughter, Amelia May, who came as a Water Fairy. (And had to be photographed with a blue filter since she lives underwater.)

Then there were the more elaborate and conceptual costumes. 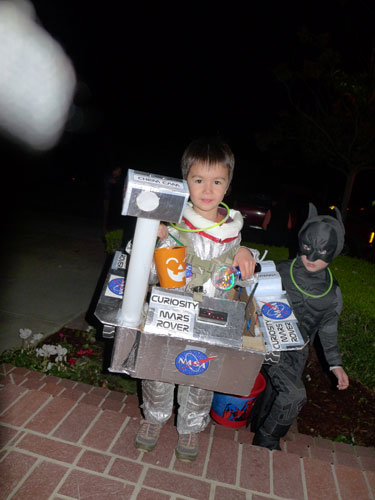 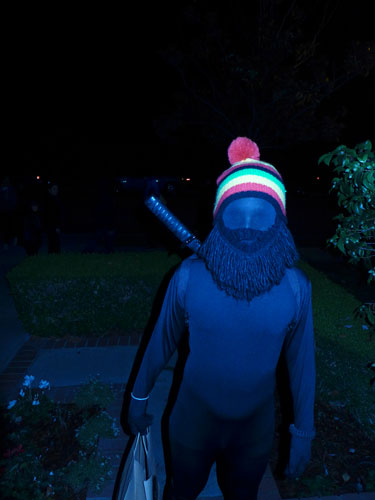 This kid told me he was a Hobo Ninja. 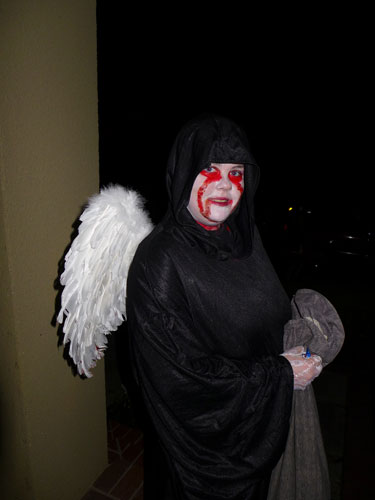 This Goth Kid in the training told me he was The Angel of Death! 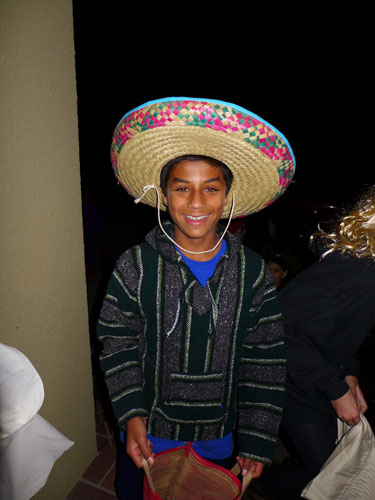 I asked this boy if he was Juan Valdez. He told me he was an illegal alien. Which shows the Hispanic community around here has a good sense of humor. 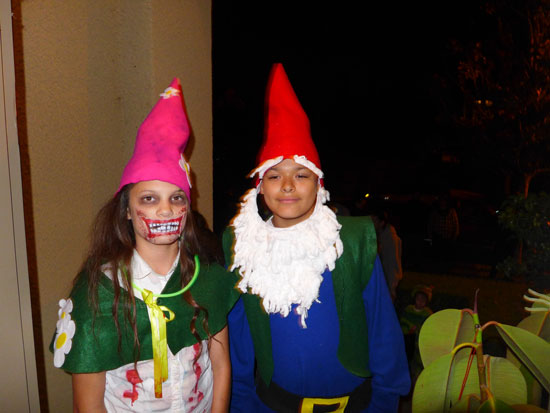 These two told me they were Garden Gnomes — before and after Zombification. 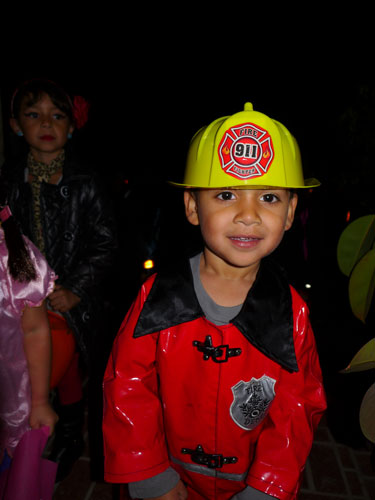 I was glad to see some costumes never go out of fashion. 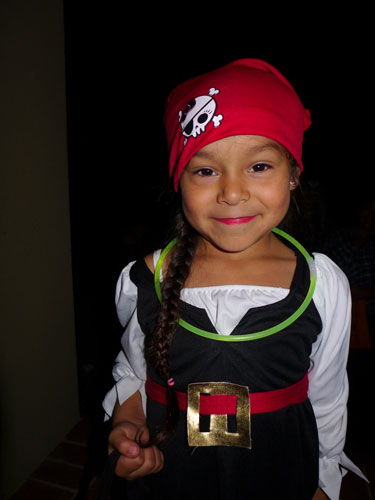 Pirates are always in fashion, but few were cuter than this one.

It was all over much too soon. Seriously, I ran out of candy at exactly 8PM! And the evening was hell on terriers, who had to be locked in an upstairs bedroom and barked their fool heads off for more than three hours. But I can’t wait to do it again next year.

By the way, I’ve signed up for NaBloPoMo, National Blog Posting Month, and have committed to blogging every day for the month of November. Here goes one down! 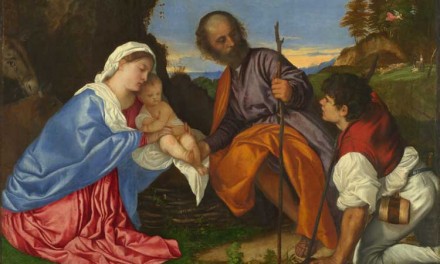 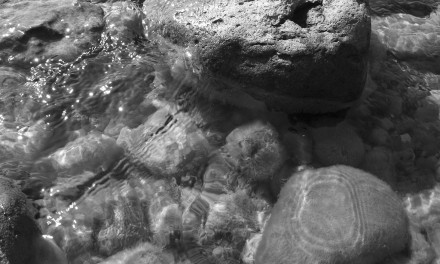