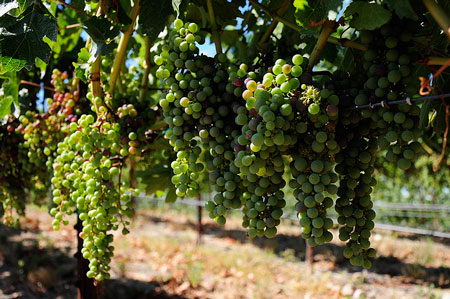 Long-time readers of this blog may remember when I introduced my innovative Wine Camp, my vineyard-based child re-education program. Basically, if you had a problem kid, I proposed, for a reasonable fee, to put them to hard labor at Two Terrier Vineyards. I guaranteed that I’d send them back reformed, grateful and holding two complimentary bottles of Two Terriers’ wine. I never really had a chance to put it into action on the delinquents I envisioned it servicing. I did talk two friends into lending me their thirteen-year-olds, but their only issue was being Thirteen. And they have since turned into lovely, college-bound girls (and truth be told, always were.) Now I have a chance to revive Wine Camp, but again, without the delinquents that I think would benefit so much from it. Next in the program, and arriving in two days, are two college bound honor students. Again with the great kids! Haven’t any of my friends spawned punks?

Complicating the issue is the fact that we are now in a pretty easy-going time on the Rancho. All that’s happening with the grapes is growth and the grapes can do that on their own. We even seem to be weeks from véraison which is the point where we could make verjus. Couple that with the fact that, now we are past the production numbers that qualify us as a “hobby winery”, we are making our wine down in town at the wine industrial park where, truth be told, most of the local wine-makers are doing their work. (It’s a long explanation, but the County has cracked down on on-site wineries, largely due to the large amounts of water needed in the process. We figured it would take upwards of a million dollars to get our site up to code what with the water reclamation and other systems required. We’re just as happy to make our vino in the up-to-code industrial park where we have access to the expertise and camaraderie of other wiser local winemakers.) 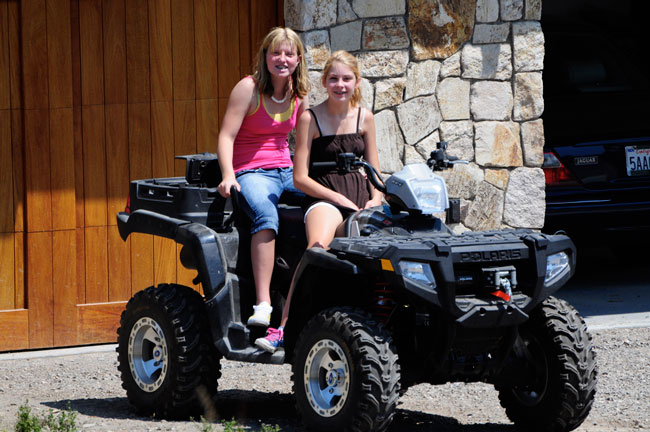 Our first Wine Camp included these two fun Thirteen Year Olds. Camp that year involved a lot of racing around on ATVs.

Anyway, you’d think this would put Wine Camp in a quandary, but there’s always work to be done at the Rancho. I consulted with Ranch Manager Louis and he put together a long, long list. Unfortunately, one of these kids is the son of one of my best friends from high school. So I had to ask Louis to eliminate anything from the list that he thought might actually kill these kids. See it’s actually not a good idea to kill the only child of one of your oldest friends. That brought the list down to only a few items.

Luckily, 60% of the work at a winery is cleaning shit. And we have a wine lab stuffed full of equipment that needs to be hauled out and cleaned. We also have a crush pad — on which we can legally make as much verjus as we want, since verjus is non-alcoholic. Lots of cleaning to be done there. And as Louis points out, the pond is being overgrown by reeds. Two kids can certainly spend a productive day standing knee deep in water pulling tule reeds out of the pond. Since they’ll be wet to the waist, no chance they’ll die of sunstroke. 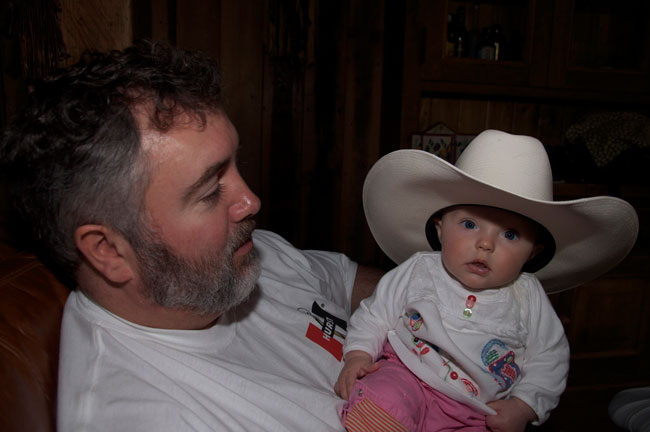 At one point we tried to recruit babies as vineyard workers. The pluses: small hands and they are too young to complain. The negative, their heads are too small for the cowboy hats.

Maybe I need to think through Wine Camp a little more and get an appropriate curriculum since my friends seem only to send me good kids that no one wants to see melt into a puddle in the Sonoma sun. Of course, Louis and I have talked about expanding the concept to a weight loss camp. Louis has a great record with his workers in effecting weight loss of 10, 20 or even 30 pounds in a short amount of time.

Come to think of it, maybe I should sign up. 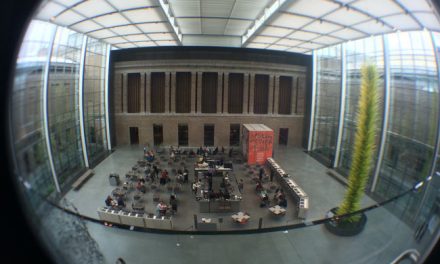