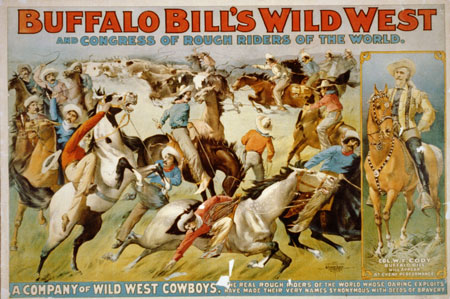 Theodore Roosevelt famously said: “When I am in California, I am not in the West. I am west of the West.” This state was always more about being the farthest flung outpost of the Spanish empire and the home to peaceful hunter gatherers than it ever was about the stereotypical cowboy on a cattle drive or fierce members of a warrior plains tribes on a buffalo hunt. So for Californians to visit that West, we have to travel East. Which is what I’m setting out to do in one of my most ambitious roadtrips in recent years. I think the idea for it started when I realized there are only four states I haven’t visited or lived in — and two of those are North and South Dakota. You pass a lot of territory getting out that way from California, so I started adding in other places to visit. Montana’s Glacier National Park quickly got on the list when climate scientists, who’ve been warning that all the park’s glaciers will be gone by 2030, moved that date up to 2020. That’s five years away! So the trip took on something of a “last chance to see” quality. I may still have saved North Dakota until too late. I’ve had to eliminate whole sections of the state which have been despoiled by the Bakken oil fields and where I was warned the roads are one long traffic jam of oil tankers.

I’ve been doing roadtrips almost all my life — starting from age 3 when my parents loaded me and my infant brother into the family Chevy, hooked up a Teardrop Trailer, and headed from Alaska, down the not yet completed Al-Can Highway to New York City. I’m not sure I’ve ever, as an adult, made a trip that ambitious — my mother was washing cloth diapers in a pail in Grizzly country all through Canada, Montana and Wyoming! But I’ve taken dozens of roadtrips since I turned 18, including four East Coast to West Coast cross country trips and two from Maine to Florida and back. But this trip will be one of my longer ones.

It’s also the first roadtrip in years where a terrier has not been my co-pilot. That terrier has always been Lucy. Oscar is a bad traveler who can barely keep it together on our weekly trips from San Jose to Sonoma and back. But Lucy was always happy to snooze in her crate and pose patiently in front of the many landmarks where I parked her. She particularly liked lounging on the beds and watching TV in Best Westerns which have been our accommodations of choice due to their pet-friendly policies. I think her all time favorite was the last stop on last year’s Lost Coast, Then Lost Tour: the Sierra Grand Resort and Casino in Reno, where she was given a VIP leash (to identify her as a registered guest) and a dog bowl full of biscuits. Alas, she was not allowed on the casino floor. And sadly, her age and arthritic hips have now made her less happy with long car rides. 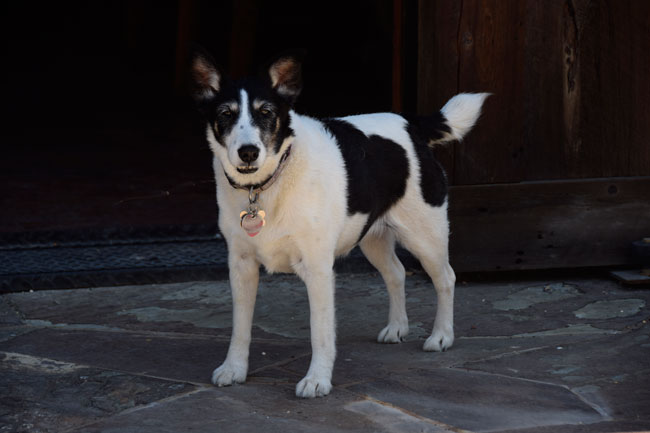 Lucy is happy to sit out this trip in Sonoma with Ranch Manager Louis. 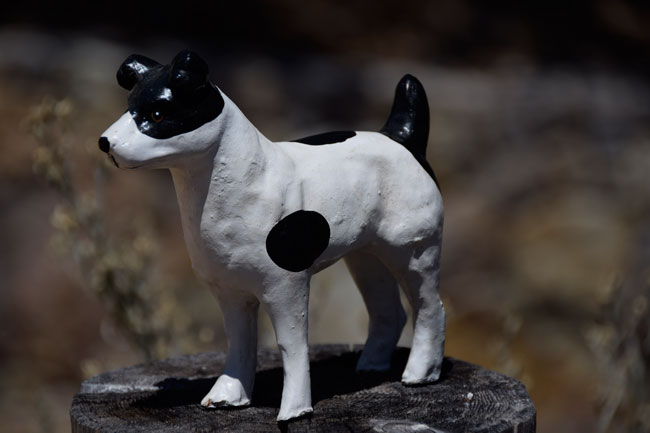 I do have a fake Lucy that can be my terrier stand-in for photos.

So this roadtrip will be terrierless, but that’s not necessarily a bad thing. Terrier accompanied roadtrips, by necessity are usually just about driving along and looking at the scenery. Dogs are banned from most National Parks — or limited to parking lots and camping areas. I did have some success showing up at Visitor’s Centers early with Lucy in a muzzle. If it was empty enough, the ranger would usually let me bring her through. But there were a lot of places we had to drive by or I had to rush through in the amount of time I thought it was safe to leave Lucy alone in the car. This time, National Parks are a big feature of the trip, so it won’t really be dog-friendly travel anyway. 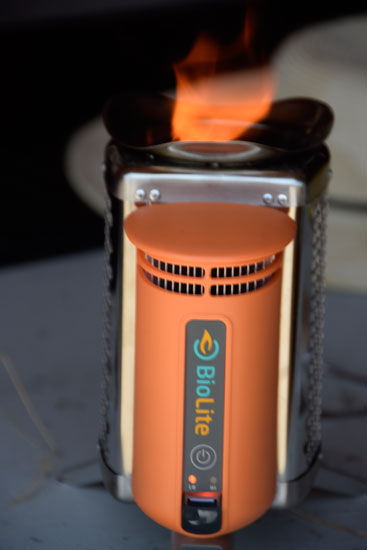 Terriers demand first class accommodations on roadtrips. Since I’m terrierless, I can do things like stay in campgrounds and  boil myself a cup of cowboy coffee on my new BioLite stove.

It’s an ambitious trip and not exactly one a terrier would enjoy. As I mentioned, I’m headed East to find the West. That’s going to include following in the steps of Chief Joseph and the Nez Perce retreat, sleeping in a tipi, attending one of the largest Native American pow-wows, seeing where Teddy Roosevelt found his inner cowboy, dining in a Western saloon where Butch Cassidy ate, and drinking at the saloon where the fictional Virginian told that no good sidewinding varmint Trampas, “When you call me that, SMILE.”

By the time you read this, the Hobbit SUV and I will be on that dusty trail. I’m going to Montana for to throw the houlihan. Or at least learn what a houlihan might be. 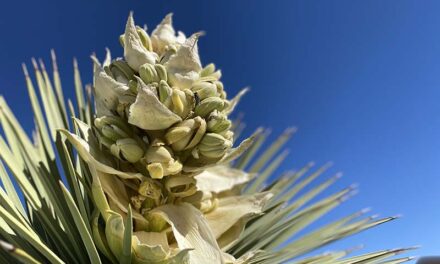 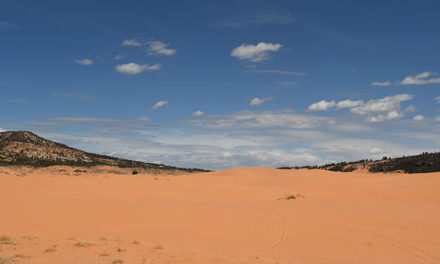