Late to the Resolution 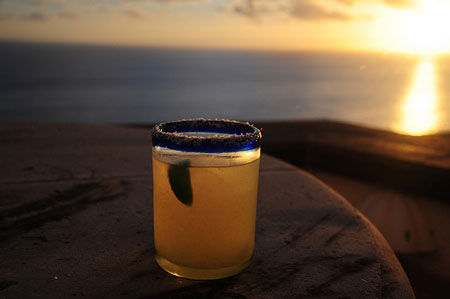 As I do around December 31st, I had all my resolutions lined up. There were the usuals: get more exercise, lose weight , blog more. I realize these sorts of vague resolutions are a clear recipe for failure. I’ve seen enough New Years by this point that I know you need to be specific. Like Mark Zuckerberg, who is challenging us to run one mile a day for each day of 2016. I don’t mean to diss the Zuck, but if I’m going to wedge myself into spandex and put on my running shoes, I’m certainly going to go further than one mile. One mile does nothing for you. You need at least one hour of sustained activity and, even at a brisk walk, that would take you over three miles. The Zuck is more than welcome to join me and my hiking group as we stomp around the hills surrounding Silicon Valley. I don’t think we’ve ever done a hike less than seven miles or 1500 feet elevation gain. So I was already feeling good to be aiming higher than the world’s most famous boy billionaire. Therefore my goals were set in specific directions: 1) At least 10,000 steps a day, 2) at least one hike per week, 3) finally complete the Couch to 10K program…

So anyway, I had these great intentions. And I almost reached those 10,000 steps on January 1 and 2. But I figured the real resolutions would start on January 3, since that was Sunday and the official beginning of the week.

That got derailed right off the bat when I woke up on the morning of January 3 to a completely sore side — so sore that it had me wondering if I’d cracked a rib in my sleep somehow. I went to examine it, expecting to see a large bruise, and instead found a tick that had burrowed all the way into my stomach. As it was Sunday, I toyed with the idea of waiting until Monday to see a doctor, but I’ve heard too many horror stories about Lyme Disease. I wanted those prophylactic antibiotics immediately. And I was willing to brave an Emergency Room on New Year’s weekend to get them. As an aside, some would say I needn’t have panicked. Sonoma and the West have about ten times the ticks the East Coast does, but a fraction of the Lyme Disease. Why is that? You gotta thank our little buddy, the Western Fence Lizard, whose miraculous blood destroys the Lyme Disease spirochete. Even though the Rancho is teeming with the little guys, I didn’t want to take the chance that I’d been bitten by the one tick that had never bitten a Western Fence Lizard. So off to the ER I went. 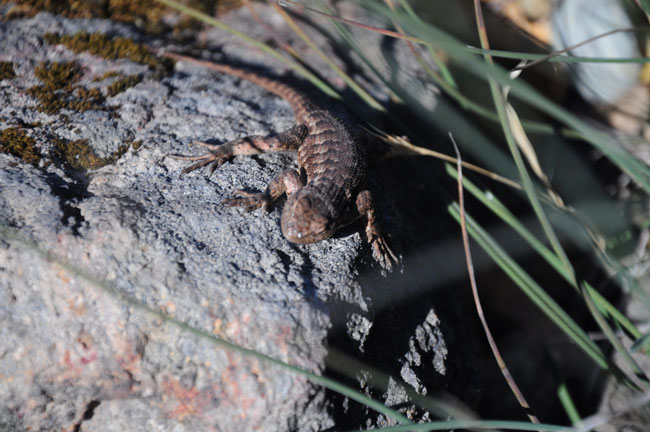 If you see one of these guys, give him a hearty thank you. They keep us safe from Lyme Disease.

I’ll spare you my four hour adventure there, but leave you with a few observations:

With these adventures navigated, I managed, finally, to get in to see a doctor. During the course of my visit, he helpfully told me that I needed to lose weight and speculated that it was probably affecting my blood pressure. Then he slapped on a cuff and noted I was in the high range. Of course, I was flying on only a double mocha at this point and he was digging a tick out of my stomach with a scalpel. So I’m wondering if that had something to do with the spike. Still, I will attend to that. Put it in the resolutions bucket.

So where am I in the first few days of 2016. Well, I know, courtesy of Mark Zuckerberg, that I need to be specific with my resolutions. So here goes:

So there you have it. Same old. But this time, I really intend to follow through. Even though I’m already late off the mark. 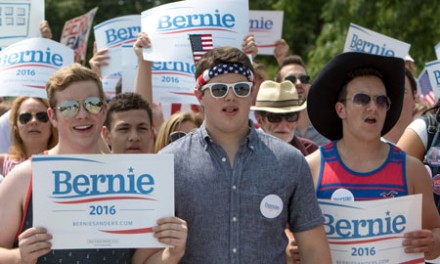 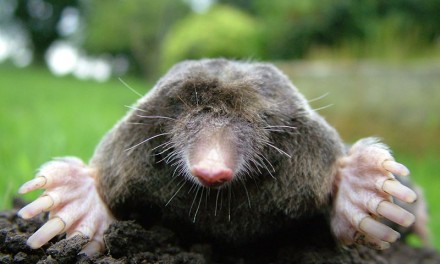 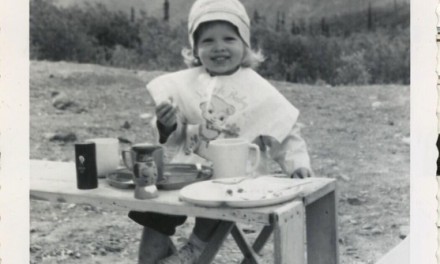