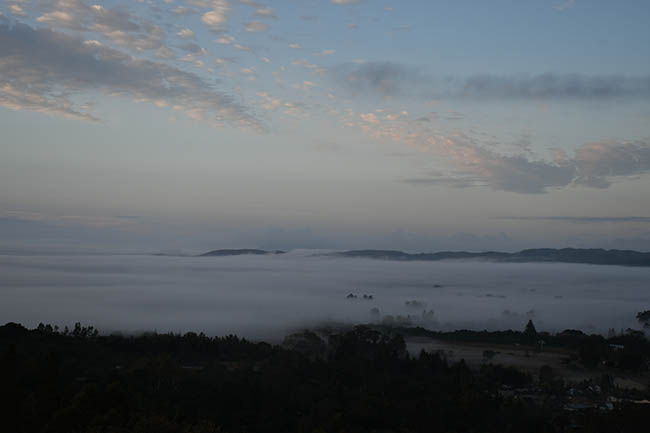 I’ve lost track of how many weeks it’s been since the fire, because for our end of Sonoma County, things have still not returned to any semblance of normal. I started finding it hard to walk down on Sonoma’s Plaza because residents were walking around high fiving each other. Meanwhile, we are still on back-up generator power with no schedule from PG&E as to when it will be restored. They were prioritizing working on transformers that were serving the greatest number of people. Since, out on our stretch of country road, our transformer only served us, I’m assuming we were last in line. (Update: As of today, the power is back on.)

Here’s another thing that isn’t back to normal weeks after “our” fire, the Nun’s Fire, was officially declared 100% contained. That’s fire. Yes, every now and then, we still find something smoldering. Seems, if a fire burns hot enough, it can burn down underground to the roots and stay hidden until it decides to flare up. We had a similar situation this morning. The fire crews had bulldozed up a pile of brush and dirt to create a fire break. Apparently, that pile, once it rained, became a kind of mud igloo in the middle of which burned a small smoldering fire that no one could see. It seems, some of the dirt was dislodged and a thin line of smoke started rising from it. Ranch Manager Louis saw it and went to investigate. He kicked it with his boot and it flared up into a huge flame. So we had two fire trucks and ten fire fighters out here this morning putting out that flame. But it all turned out okay in the end as the fire crews were on the road gathering up fallen trees and chipping them. We offered the lower pasture as a staging/chipping area. They took us up on the offer and now we have three huge piles of chips to use for erosion control. 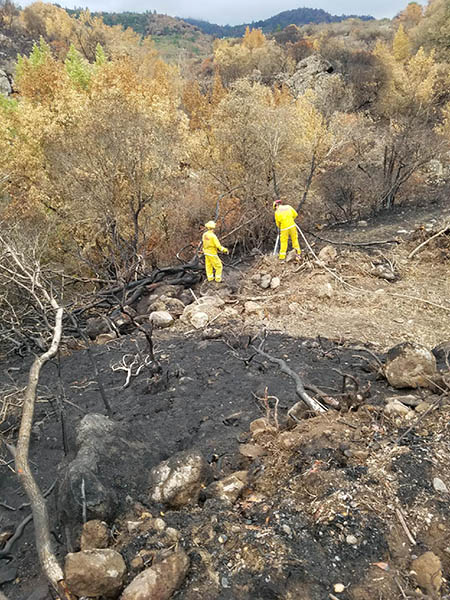 A month later, still putting out hot spots. By the way, those trees aren’t “fall color”. They are scorched trees.

Did I mention that our road was one of the last ones opened back up? That meant, by the time we got in to assess the damage, everyone in Sonoma County had booked up every disaster recovery and cleaning crew from here to Mendocino. I managed to find a company that will come in two weeks, but in the meantime, there is a lot of soggy ash and burned piles of leaves that have to be cleaned. That left me doing what is probably the worst job that can ever be imagined. Remember, before our fire storm, we had a near hurricane strength windstorm. That blew huge piles of leaves into our inner courtyard. Then when the fire storm hit, these ignited. The firemen hosed them down leaving a wet, soggy, greasy pile. I started cleaning them up, and since there was decorative gravel underneath, I couldn’t use a shovel. I started using my hands to shovel the mess into lawn bags. I was surprised that leaves could smell this bad. Until I looked closely and realized that many little critters had run into these piles to escape the fire and been roasted. So I was grabbing up charred body parts. Switch to the shop vac. 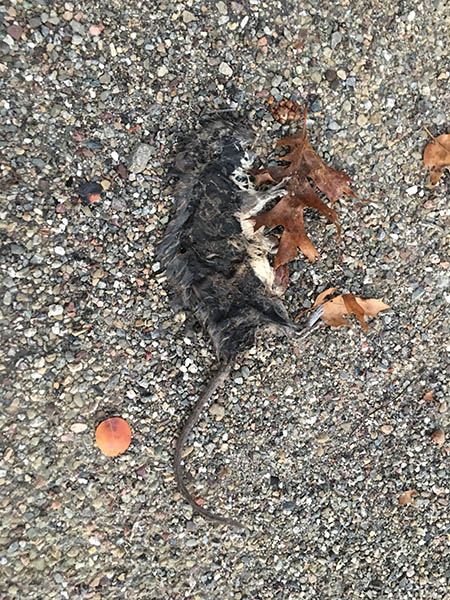 Sadly, the place is full of dead animals who didn’t escape the fire. Unfortunately the dogs are finding them before I can. 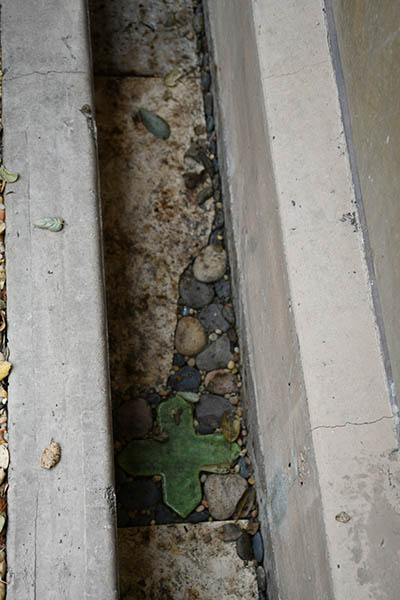 At some point, my decorative tile will be restored to its former glory. Right now, it’s an oily, ashy mess.

Well, that’s the bad news. The good news is that we’ve made an all out effort and we seem to be ahead of rainy season in buttoning up the most erosion prone areas of the property. 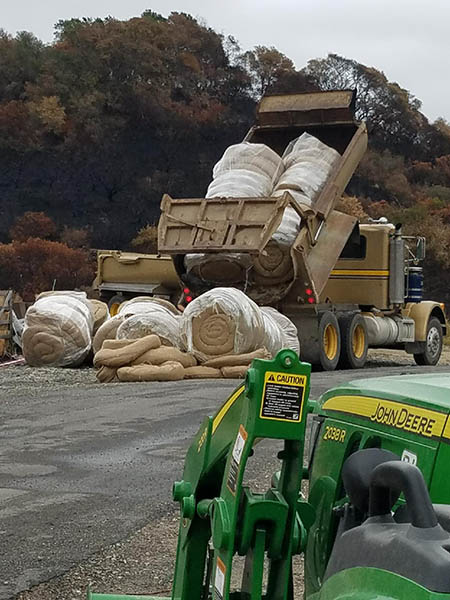 Yeah, so don’t think you are going to find any straw wattles in this county. We’ve bought them all!

But we are making headway. Louis and his crew have buttoned up the areas most immediately prone to erosion. I’ve got the worst of the burned piles away from the house and the layer of greasy ash cleaned up from all the patios. Now we are waiting for the rain — a light one hopefully — to help us out. The next action item is to buy up all the California native Rye Grass seed anyone can sell us. We are told this amazing grass will put down roots up to ten feet deep. We’ll need that for the areas that were plowed up for fire breaks.

At some point Mother Nature will take over. After all, the California ecosystem evolved to deal with frequent fires. But right now, it’s all on us. 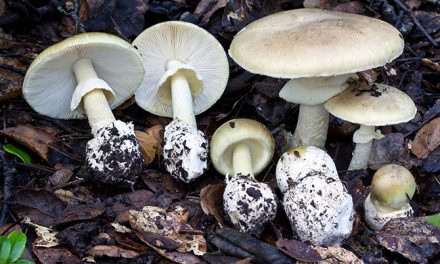 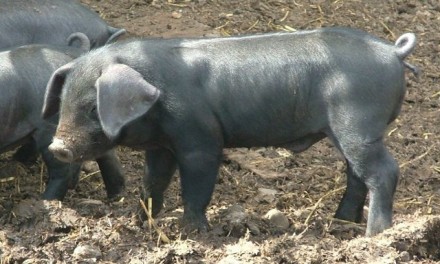