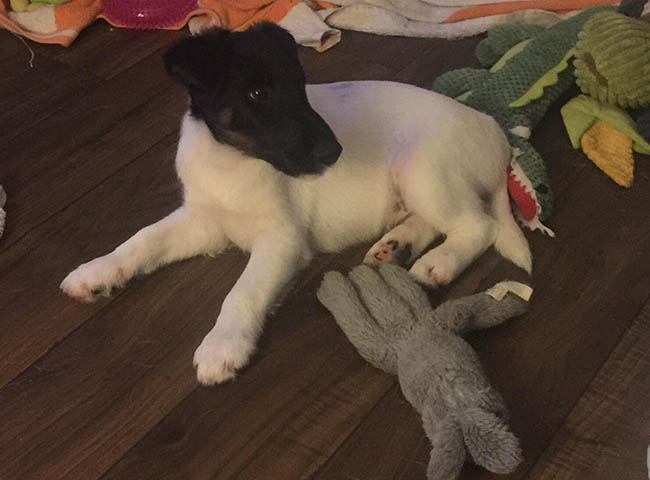 Some of you know my trip to Nashville was a mission to get a new Smooth Fox Terrier puppy. We hadn’t expected to find the perfect puppy so soon after Oscar’s sad passing. I’m not sure we are quite ready for a new puppy just yet. But Smoothie puppies are hard to come by, and when you see a good one, you go for it.

Our new little fellow is Jetstream’s Suit and Tie. And his little black head is a perfect match for Sally’s (although Sally has a tiny white snipe on one side of her muzzle.) So the picture above is from when he was a little tyke. 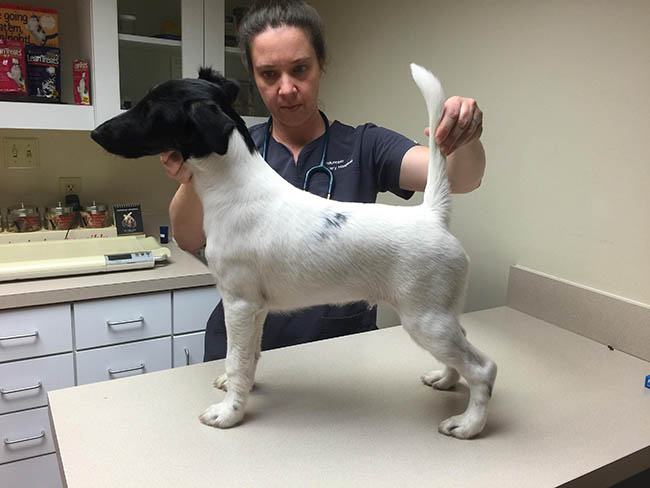 He’s growing into a strapping young pup as you can see from his pre-flight vet visit.

Of course, we won’t go around calling “Hey, Jetstream’s Suit and Tie” every time we want him to come. While purebred dogs get a fancy kennel name, they also get a shorter “call name”. All our other dogs have been young enough that we’ve discarded the suggested call names and given them our own. But I have always felt that, if a puppy is already responding to his name, you can’t really change it. This little guy knows his name. So despite our long-standing tradition of giving our dogs fancy English names — or our newer tradition of naming them for Liberal heroes — the name sticks.

And what is that name? Well, if you picked up that “Suit and Tie” came from a song, you can probably guess. 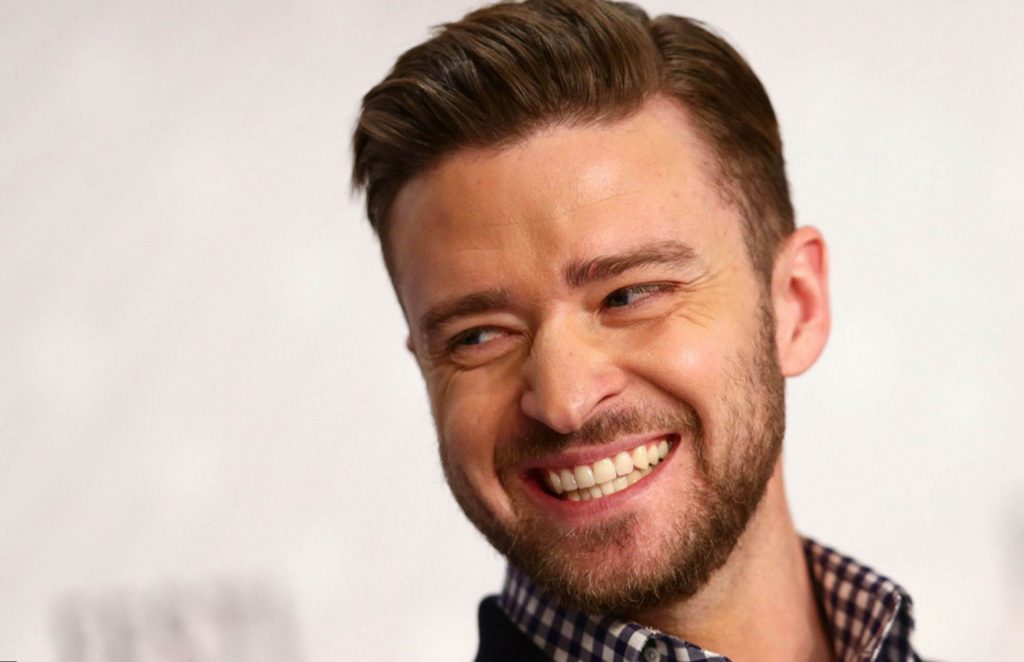 I’m not sure how I feel about that. I have found Justin Timberlake to be an engaging actor. And I do give him points for having been a Mouseketeer. But he’s not my kind of musical artist. 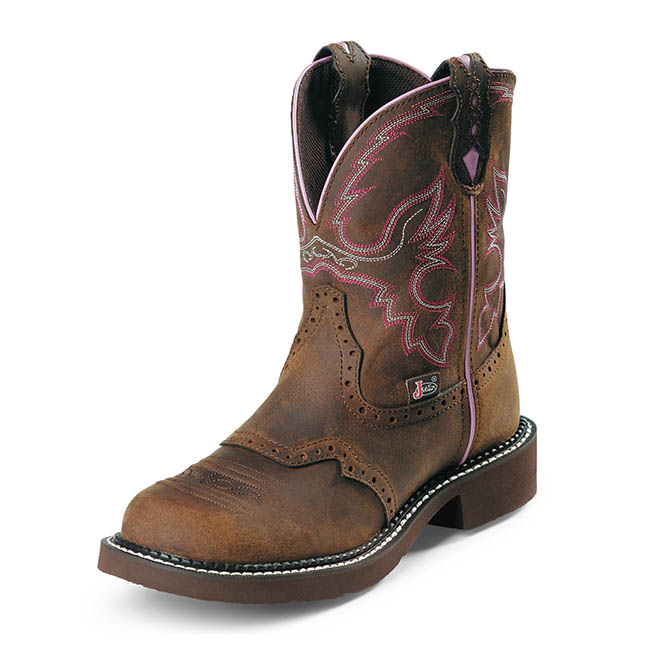 Ranch Manager Louis says I should name him after the Justin work boots that so many of our ranch guys favor. I even have a pair that looks like this. 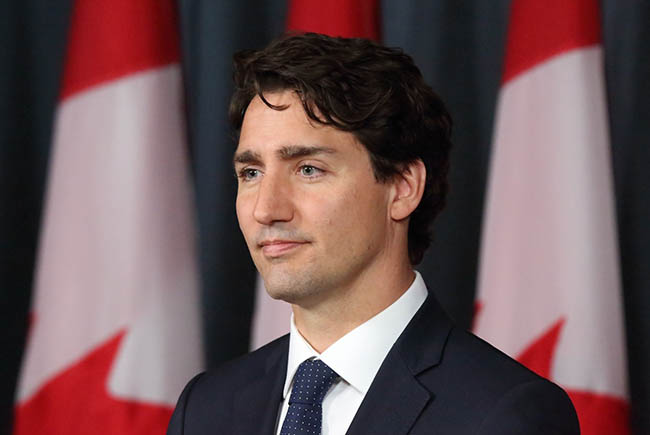 I was thinking maybe keep with the Liberal theme and call him Justin Trudeau.

On the other hand, naming a little Tennessee pup after one of Tennessee’s most famous celebrities does have a certain symmetry. 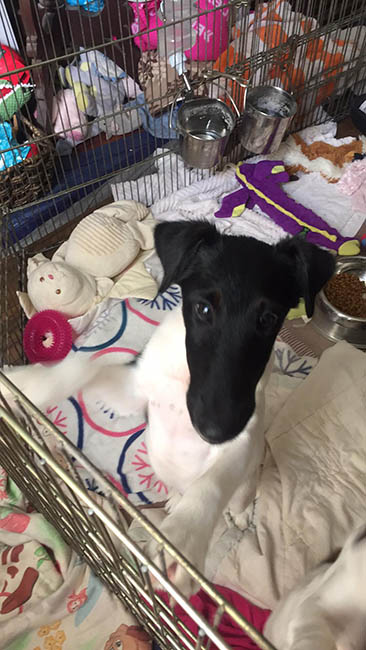 So say hello to Justin Timberlake the Pup!

And just for kicks, here’s that other Justin: