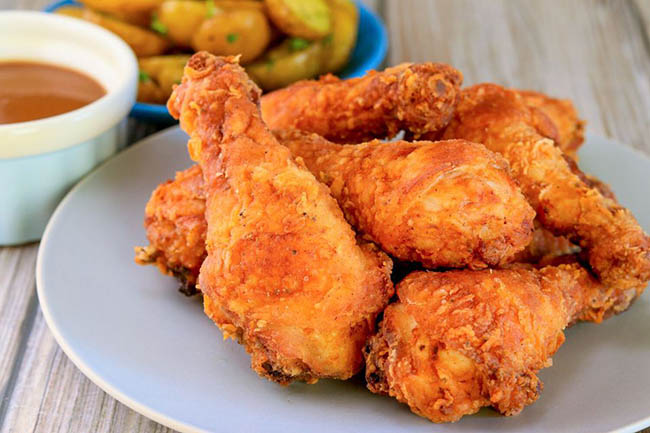 Although I grew up all over the country and internationally, so much of my DNA is New England Yankee — like right back to the second boat after the Mayflower — that I have absolutely no credibility when trying to cook something like fried chicken. It’s not in my genetics, it’s not in my sense memory, it’s probably not meant to be. Sadly, New England isn’t exactly a hotbed of great cooking — remember, it’s the place that gave us the New England boiled dinner. My mother, back when she was cooking, was not considered a good cook even by New England standards. She was a devotee of the old Peg Bracken “I Hate to Cook Books” that urged you to just keep opening those cans and defrosting frozen fish sticks. But basically, any New England recipe that is good to eat is probably Native American — like succotash, cranberry brined meat, lobster and clambakes, and turkey.

I’ve always admired Southern cooking as a concept but often didn’t get enough of it to form a good idea how it should taste, let alone how to cook it. Barbecue is definitely a subject where I need a broader education as I’m not exactly clear on the difference between Carolina, Memphis and Texas styles. I’m a little more familiar with fried chicken as I had hands-on lessons from a Texas-born Marine Colonel, which I know my Deep South friends will tell me hardly counts. Because, Texas. Not really the South. After all, these are the people who messed up Mexican cuisine by leaving the beans out of chili and smothering everything in sour cream and cheese. I spent some time in Mexico attending language and cooking school. The Mexicans are still holding a culinary grudge against Texas.

But back to fried chicken. I was planning to tackle it in the summer when I could cook outside, but I never got around to it. Now I’m feeling so unsure, I thought I should cook it when I wouldn’t have to inflict any possible mistakes on Andy. Besides, he loves to cook and barely lets me near the stove when he’s home. So tonight is my fried chicken night.

I consulted reputable Southern cookbooks and Southern friends on Facebook. Seems no one can agree on anything. In fact, emotions ran high just on the subject of what to fry it in. The gods of Southern cooking, Edna Lewis and Craig Claiborne are devotees of lard, but other sources and some Southern friends said absolutely not. That’s before we even got into the raging controversy of whether to use cornmeal, flour or nothing for coating, single or double dip, to brine or not to brine. Seriously, the Civil War could just as easily have been fought over fried chicken recipes. But then it would have been confined to the South because I don’t think the rest of us care that much. The only thing I’m passionate about is that Nashville Hot Chicken shouldn’t be a thing. It messes with a classic and, as I found out, it’s laughably NOT HOT to someone who lives and travels throughout the West and Southwest. So now you know my prejudices, on to my fried chicken adventures.

Despite the advice of Lewis, Claiborne and my Facebook Southern contingent, I’m sticking pretty close to my Texas technique. Which means I will brine in buttermilk, I’ll do a half cornmeal/half flour and spices dredge. I will double dip in the dredge. I also had it drilled into me that I should never lay a piece of fried chicken on a paper towel but on a wire rack.

I’m old enough to remember Loretta Lynn shilling for Crisco oil and declaring it made the best fried chicken. I don’t want to disparage Loretta — and the woman, as I learned in Nashville, won a lot of blue ribbons at county fairs while she was raising about a dozen kids and writing hit songs — but I can’t do Crisco no matter what Loretta tells me.

Getting and keeping the shortening at the right temperature turned out to be the biggest challenge. I don’t have a fat thermometer, although I expect good Southern cooks just know by smell and look when the oil is at the right temp. I realize this is where the dredge meets the skillet, so to speak, as oil too hot means burned skin and too cool means greasy chicken. As a hedge against failure, I did the double dredge my Marine Colonel taught me: dredge the chicken pieces, let them air for five minutes, then dredge again. I found myself wishing I’d taken Edna Lewis’s advice to brine the chicken in salt water first, then marinate in buttermilk.

Well, let’s just say the results were mixed. The chicken itself was perfectly cooked and tender. The skin was another matter. I’m diagnosing the problem as partly regional. I forgot that we grind our cornmeal coarser out West, probably due to Native American and Mexican influence. On the few occasions when I’ve had cornbread in the South, I’ve been surprised that it didn’t have the gritty little cornmeal bits that Western cornbread does. Let me tell you, coarse cornmeal, even when it’s only a part of your dredge, will not make a good crisp skin. It creates more of a burned cornbread covering. So although cornmeal versus flour dredge was one of those hotly debated fried chicken points, I think my future attempts will involve only flour and spice dredge.

I realize the DNA and regional obstacles I face are near insurmountable. But I’m determined to get fried chicken right. Because, if I don’t learn to cook it, I won’t get it around here. When I first moved to San Francisco thirty years ago, parts of the city were still home to many authentic Southern restaurants, the byproduct of the great African American migration. But those populations have thinned or moved to Oakland. Now you’ll look far and wide to find real Southern cooking around these parts. And at most venues offering fried chicken, it seems to be served with waffles which I think is an abomination. So cooking it myself is my only option.

I sure wish I’d had Minnie here to help me through this. 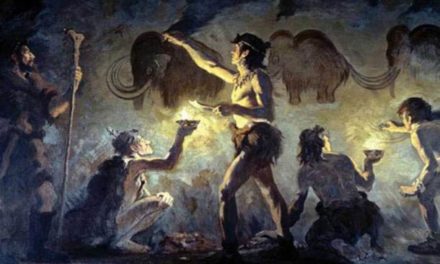 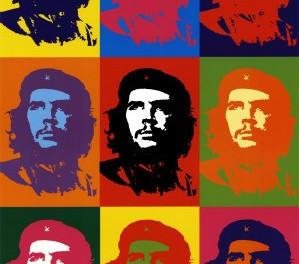 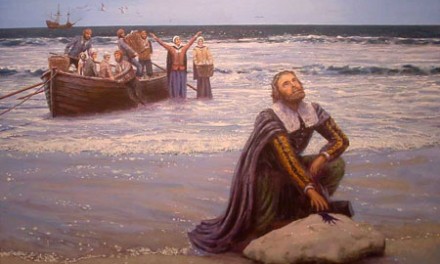