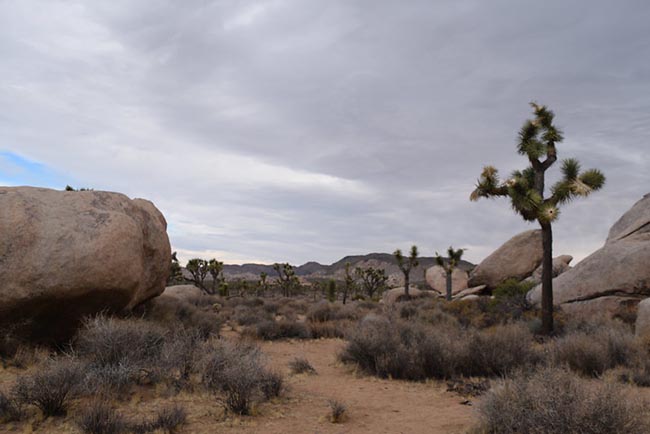 I think I’ve told you before that I love deserts and try to get out to them as often as possible. Yet it’s been almost a year since I’ve been done so. In fact, it’s been a long time since I’ve done other things I love, like taking and posting photos, RVing, and writing this blog. Life and things have gotten in the way, but I’m back now. New year, new resolutions to get back in Buffalo Soldier, head out on the road and practice my photography. In fact, I’ll be setting out in the next few days. Destination: Quartzite Arizona.

I told you about Quartzite when I made my first trip there about this time last year. It’s hard to describe what Quartzite is all about since it is many things: part Woodstock, part Coachella, part gathering of tribes, part Scout Jamboree in RVs. Quartzite, which is a tiny, but interesting town in the middle of East Nowhere Arizona, was a snowbird destination due to the huge expanses of BLM land where you can camp for free for 14 days at a time (or longer if you move your campsite every two weeks.) At some point, the main attraction in town, a large rock and gem show, was joined by a huge RV show. But what really put Quartzite on the map was the Rubber Tramp Rendezvous (RTR) which draws Nomads and vandwellers but mostly of the do-it-on-a-shoestring variety. I won’t be going to THAT Quartzite. I probably won’t be going to the RV show again as I found it more geared to huge motor homes with little that was suitable to my tiny RV. Nope, my tribe are the RVing Women, a nationwide organization of female RVers which has been hosting a gathering in Quartzite for more than 20 years.

There are lots of reasons I love RVing Women. First, I’m still building up to serious boondocking (camping off grid with no electric hookups) and, it feels more fun and safer to do it with a group. This is also my first trip since Andy had my RV souped up with massive amounts of Lithium battery power, a new inverter and a complete rewiring. Apparently, with the solar panels, I should now be able to go off-grid while running the air conditioning and the microwave for hours at a time. But I’d kind of like to have a lot of people around me while I test out the real limits of my system. The second reason is that these women are ace fire builders and one of my weaknesses is my lack of fire building skillz. The RVing Women keep a massive fire pit with six to eight campfires going from dusk to dawn. And, of course, there are those pot lucks. Lots of women come down from the Midwest and you know those gals can make a mean casserole. Me, I have a refrigerator the size of an old woman’s handbag, so I’ll be bringing a case of our wine to the gathering.

As fun as my first Quartzite gathering was, this time I’m doing it differently. First, I’ll never try to make Quartzite in one epic long drive like I did last time. There is driving and then there is RV driving. Four hours driving an RV feels like eight hours in a regular car. Eight hours in an RV knocks you out for a full day. I guess there is more “flight or fight” tension in driving even a small rig like mine. So I’ll be making my way down to Arizona at a leisurely pace — with plenty of stops for roadside attractions. I promise to take lots of pictures. And speaking of roadside attractions, apparently there are plenty in the eccentric little town of Quartzite. I didn’t spend any time in the actual town before. This time, I have a long list of sites historical and bizarre to check out.

I hope to have just as leisurely a journey back by a different route. Last time, I started home in the middle of an epic windstorm that had me sheltering in place in Palm Springs for three days. I’ve been anxiously checking the weather and I think I’ll have clear sailing. But I’ve got Plans B and C just in case. Again, all routes include plenty of roadside attractions. If you don’t know me, I should tell you that I break for all historical markers and roadside oddities. World’s largest ball of string? I’ll detour to see it and take pictures.

So I’m mostly packed and I’ve worked out my meal plan. I look forward to getting more comfortable with camping off-grid. I only have one wishlist item: I’ve wanted to join an RVing caravan. That’s when a group of like-minded RVers follow a set itinerary and route, meeting up at designated camping spots to camp, cook and tend a shared campfire together. And I do have a few fellow travelers in mind. I found out Dolly Parton has a Roadtrek as well, although certainly the larger model than mine. Would love to have her join me. Then there is Queen Elizabeth, who apparently enjoys a nightly Martini, and, based on the latest Royals kerfuffle, I’m betting she could use a break. I’d be glad to pack a shaker and some Bombay Sapphire. I know RVing is nowhere near the travel mode to which she is accustomed, but she does regularly stomp through Scottish heather in the wind and the rain. Camping in the desert with 6o to 70 degree days will be a breeze. And lest we forget, she worked in the motor pool during WWII. Vehicle mechanical skills are always helpful when RVing. So Dolly, Liz, there’s still time to book your tickets to California and arrange for a campervan rental. Join me! 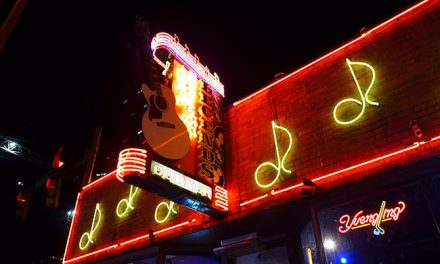